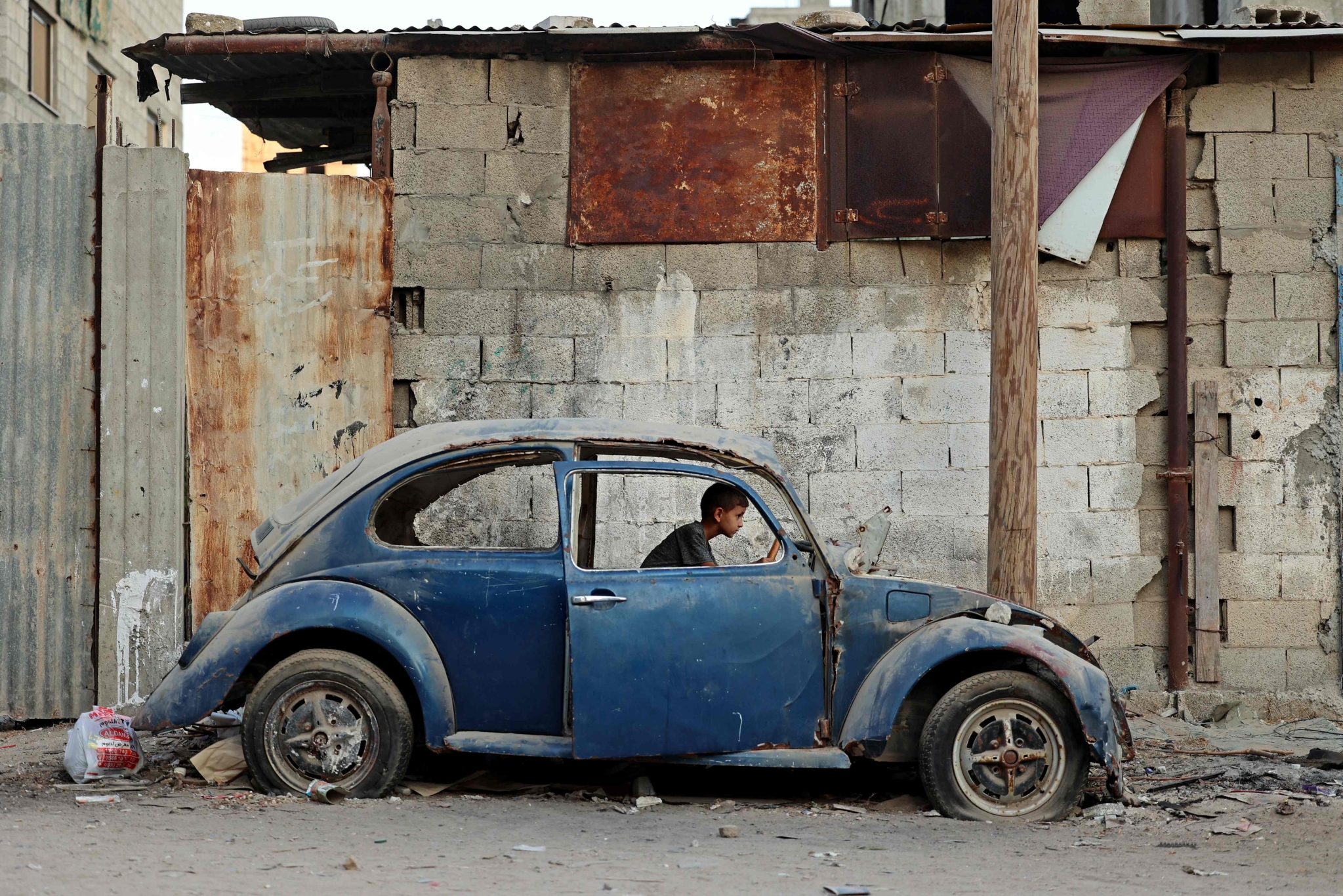 A Palestinian boy plays inside an old car in Gaza City on August 5, 2021 | Photo: AFP

The Israeli military struck what it said was a Hamas military compound and a rocket launching site after four incendiary balloons were launched into Israel, setting fire to land and damaging agriculture. There were no reports of casualties in Israel or Gaza.

The launch of the balloons comes over two months after an 11-day war between Israel and Hamas, the fourth since the militant group seized power in Gaza in 2007.

Hamas is upset that Israel has done little to ease a crippling blockade on the territory since the fighting ended and appears to be using incendiary balloons as a pressure tactic. Israel's new prime minister, Naftali Bennet, has compared the balloon launches to rocket fire.

Israel and Egypt maintain a blockade of Gaza that includes Israeli control over the territory's coast and airspace and restrictions on the movement of people and goods in and out of the territory. Israel says the closure is needed to prevent Hamas from arming while critics say that the measures amount to collective punishment. 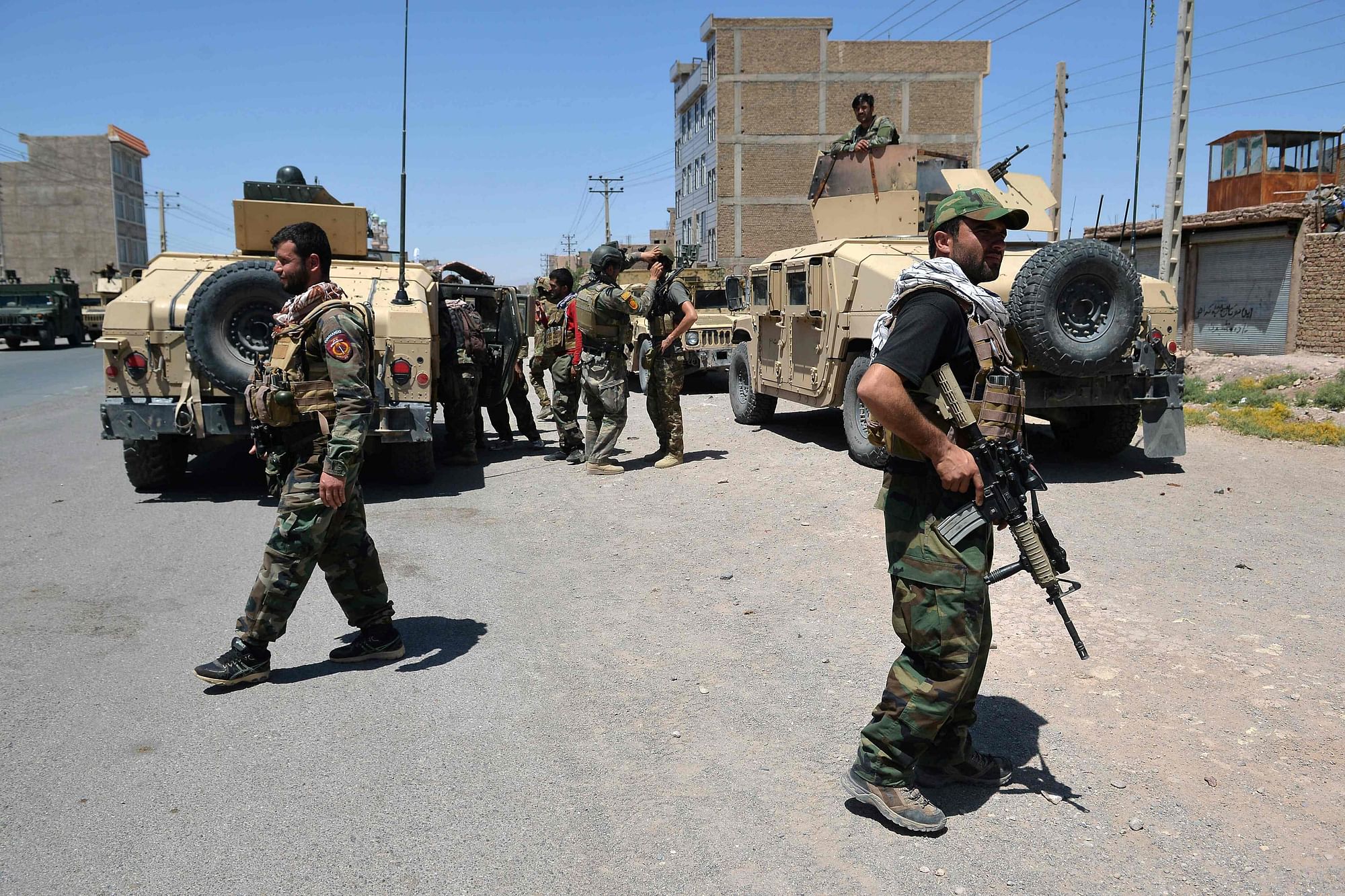