India, China will have to justify for watering down coal pact: COP26 president Alok Sharma 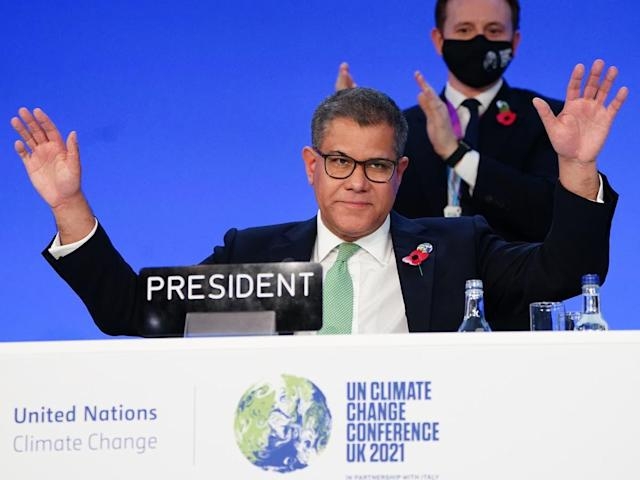 A miffed COP 26 president Alok Sharma on Sunday projected his fury at China and India saying that they would have to 'justify' political scheming that thwarted a global climate deal, in order to protect their coal interests.

His fury stemmed from the fact that other nations had to accept a 'watered down' deal over coal use.

The wording in the clause covering burning of coal has been changed from 'phase out' to 'phase down', leading to angry responses from mostly Western countries and climate-challenged nations.

Sharma, who got emotional and almost broke down, apologised for the ‘dilution’ as the Glasgow summit ended, but insisted that they had achieved something tangible. He was also insistent that efforts to limit global temperature increases to an average of 1.5C remained 'within reach'.

Sharma subscribes to the view that despite fierce disagreements over the wording of the deal, it is still a progressive agreement as it is the first UN climate agreement that has made an explicit mention of fossil fuels.

The overall deal has seen nearly 200 countries agree to keep the goal of limiting global warming to 1.5C above pre-industrial levels 'alive' or within reach. The pact requests countries to revisit and strengthen their 2030 national climate action targets 'as necessary to align with the Paris Agreement temperature goal by the end of 2022, taking into account different national circumstances'.

However, sceptical academicians said ‘if the objective at Cop25 was to keep 1.5 degrees alive, it's dead.’ 'Even if, for the first time ever, every country does everything that it promised to do, we won't be able to achieve 1.5C.'

The Secretary-General of the UN António Guterres said the outcome of the conference was a 'compromise'. He said: 'The outcome of Cop26 is a compromise. It reflects the interests, contradictions and state of political will in the world today. It is an important step, but it is not enough.’ 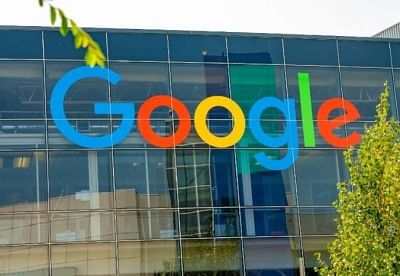