Houston officials lifted an order Tuesday that had called for more than 2 million people in the nation's fourth-largest city to boil their tap water before drinking or using it.

Houston: Houston officials lifted an order Tuesday that had called for more than 2 million people in the nation's fourth-largest city to boil their tap water before drinking or using it.

The boil order had been in effect since Sunday, when a power outage at a purification plant caused pressure to drop.

The order led to the closure of businesses and schools, including the Houston Independent School District, which cancelled classes Monday and Tuesday. The city rescinded the order shortly before 7 a.m. Tuesday.

The city said water quality samples sent to the Texas Commission on Environmental Quality confirmed the tap water meets regulatory standards and is safe to drink.

At a news conference Monday, Mayor Sylvester Turner said the city issued the notice, which affects all of Houston and some adjacent areas, in an "abundance of caution" after two transformers - a main one and its backup - "uniquely and coincidentally" failed at a water plant.

The problem affected the plant's ability to treat and pump water into the transmission system, resulting in low pressure.

Because the issue was within the plant's system, backup power generators would not have made a difference, Turner said. Since the transformers were down, they couldn't transmit power to the plant. The power system at the water plant undergoes regular maintenance, Turner said, but he did not give a timeline for how often. The mayor said he has ordered a diagnostic review of the system to understand how the problem was possible and how it can be prevented.

Sixteen sensors marked dips under the minimum pressure levels required by the Texas Commission on Environmental Quality, 14 of them for only 2 minutes and two of them for nearly 30 minutes, Turner said.

Typically, there is enough pressure for water to flow out of leaky pipes. When pressure is lost, however, contamination like bacteria sitting near pipes can be sucked into the system, creating a health risk. 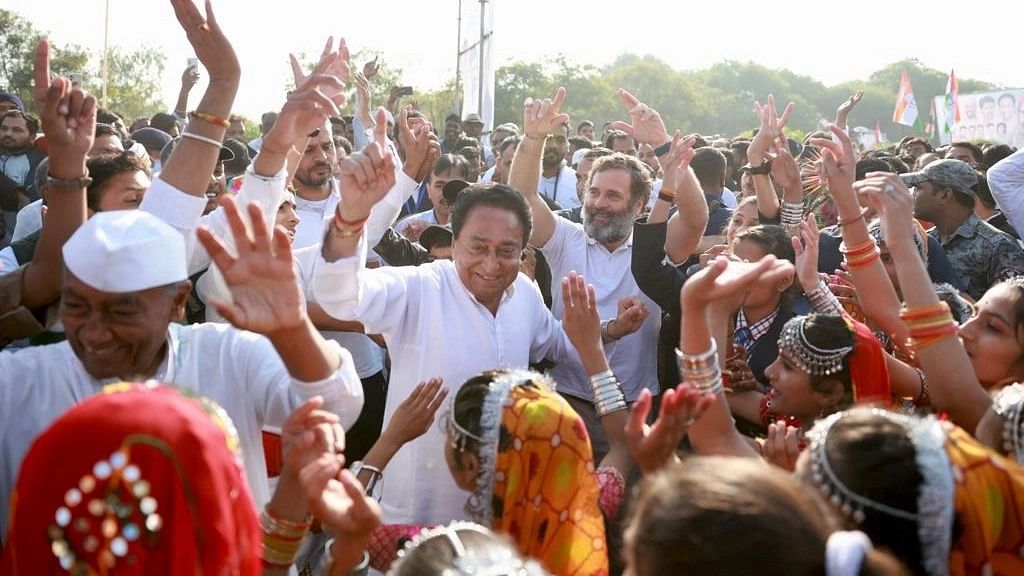