Ground zero: Wuhan to test 'all 12 million residents' as city sees reemergence of COVID-19 cases after a year

China is confronting its broadest Covid-19 outbreak since coronavirus first emerged there in late 2019, with the delta variant spreading to places that had been virus-free for months, including the original epicenter of Wuhan
FPJ Web Desk 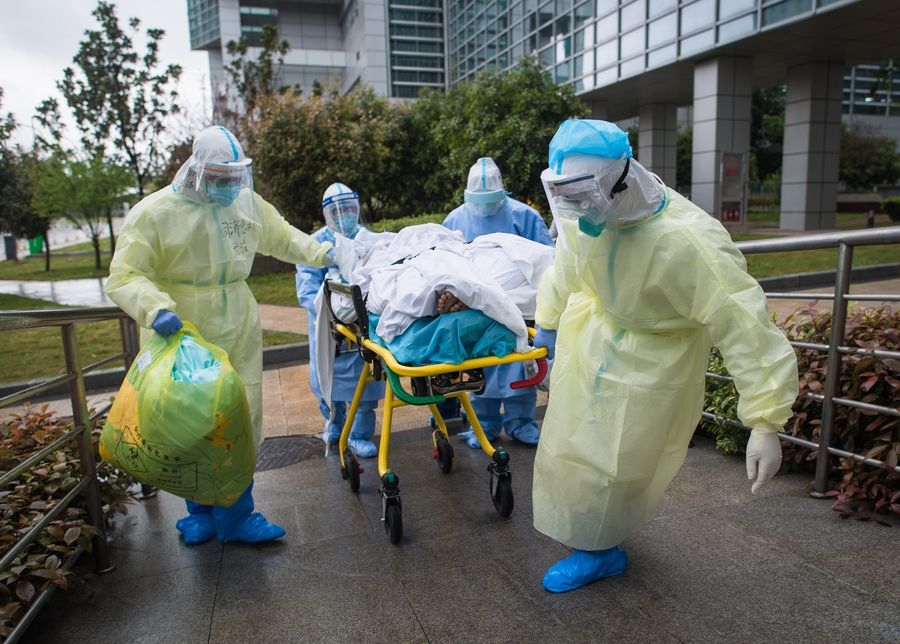 Beijing, China: Authorities in Wuhan on Tuesday said they would test its entire population for Covid-19 after the central Chinese city where the coronavirus emerged reported its first local infections in more than a year.

The city of 12 million is "swiftly launching comprehensive nucleic acid testing of all residents", senior Wuhan official Li Tao said at a press conference Tuesday, a day after seven cases were found.

Authorities announced on Monday that seven locally transmitted infections had been found among migrant workers in the city, breaking a year-long streak without domestic cases after it squashed an initial outbreak with an unprecedented lockdown in early 2020.

China has confined the residents of entire cities to their homes, cut domestic transport links and rolled out mass testing in recent days as it battles its largest coronavirus outbreak in months.

China is confronting its broadest Covid-19 outbreak since coronavirus first emerged there in late 2019, with the delta variant spreading to places that had been virus-free for months, including the original epicenter of Wuhan.

While the overall number of infections -- more than 300 so far -- is still lower than Covid resurgences elsewhere, the wide spread indicates that the variant is moving quickly.

The country’s strict anti-virus measures, which include mass testing as soon as a case appears, aggressive contact tracing, widespread use of quarantines and targeted lockdowns, have crushed more than 30 previous flareups over the past year. 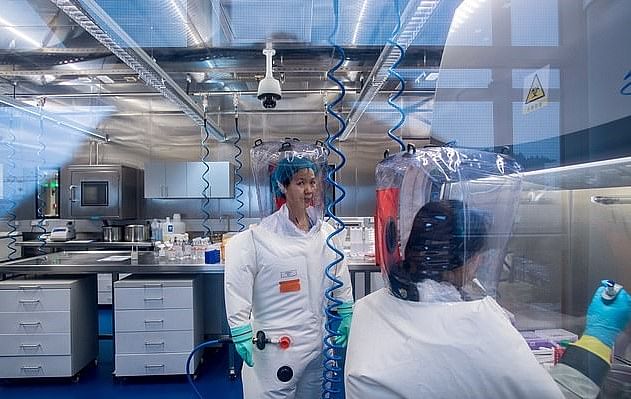 China reported 99 infections on Monday, including 44 who tested positive but have no symptoms. Later in the day, seven more people were found to be infected in Wuhan, plus another in Beijing. By number of cases, it’s the biggest outbreak since a flareup in Hebei province in northern China in January, when 2,000 people were infected.

The fresh wave of coronavirus cases is being fuelled by the highly transmissible Delta variant, which has spread beyond the capital city of Beijing to five other provinces. Alarmingly, state media has indicated that the recent surge is the worst the country has witnessed since the domestic outbreak in Wuhan in December 2019.

Nearly 200 cases have been detected, all of which have been linked to a small outbreak in Nanjing airport on July 20. Soon after, all flights from the airport were suspended until August 11, local media reported. The city, which is at the centre of the new outbreak, is now in the middle of mass testing and renewed restrictions.

A partial lockdown has been imposed, checkpoints have been set up to regulate the entry and exit of residents and some public transport has been suspended. Authorities are now facing widespread criticism for not being adequately prepared for the outbreak.