The girl, who was present at the protests, can be seen crying with her eyes closed and face turned pink as she withered in pain.

Protests, riots and looting took over the streets across US, after an African-American George Floyd died after being arrested by the Minneapolis police. National guards and the entire police force has been deployed to maintain order, and a curfew has been imposed in various parts of the states. Now, a video from Seattle shows milk being poured on a girl’s face after she was allegedly pepper-sprayed by the cops.

The girl, who was present at the protests, can be seen crying with her eyes closed and face turned pink as she withered in pain. Others protesting with her helped by pouring milk to calm her burns. According to reports, an additional footage shows a protestor asking police officers if any of them were responsible for the same.

Demonstrators in at least 30 cities across 16 states in the US have been protesting against police violence and racism since May 25, when Floyd, an unarmed 46-year-old man, died after Derek Chauvin, a white police officer, held him down with a knee on his neck though he repeatedly pleaded, "I can't breathe", and "please, I can't breathe". 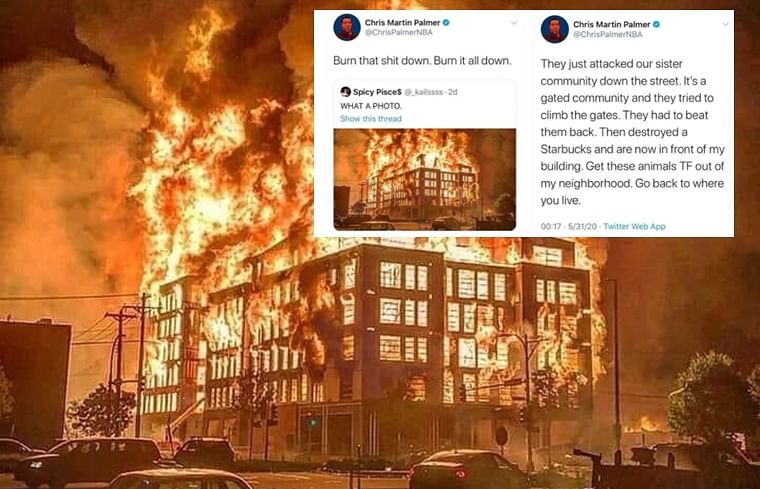 George Floyd Protests: This NBA reporter wanted things to burn until it hit his neighbourhood

Chauvin has been arrested and charged with third-degree murder and manslaughter.

On Saturday evening, Army Secretary Ryan McCarthy directed the activation of Washington D.C. National Guard in response to the US Park Police asking for assistance with the protests, Commanding General William Walker said in a statement. 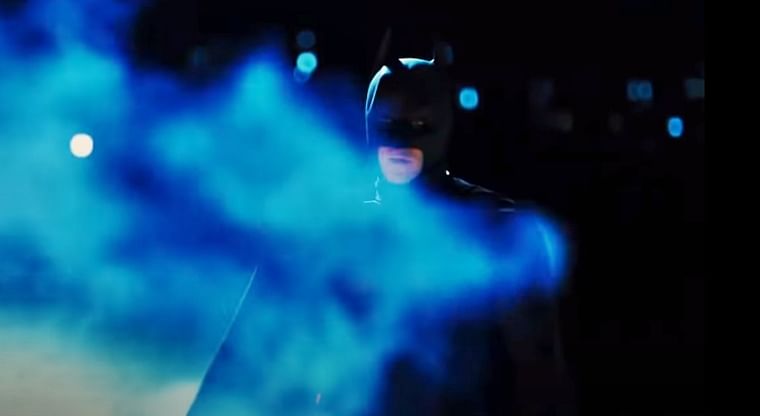