George Floyd Protests: This NBA reporter wanted things to burn until it hit his neighbourhood

Chris Palmer wrote, "Burn that s— down. Burn it all down."

George Floyd Protests: This NBA reporter wanted things to burn until it hit his neighbourhood |

Veteran NBA reporter Chris Palmer has been called out on Twitter for his "hypocritical ordeal" amid the ongoing George Floyd protests.

A couple of days ago, Palmer shared a picture of the Minneapolis police precinct set ablaze. He wrote, "Burn that s— down. Burn it all down."

However, he changed his tone when the protestors showed up in his neighbourhood. He deleted his first tweet and wrote, "They just attacked our sister community down the street. It’s a gated community and they tried to climb the gates. They had to beat them back. Then destroyed a Starbucks and are now in front of my building. Get these animals TF out of my neighbourhood. Go back to where you live."

After being called out on the micro blogging site, he began defending his second tweet.

Chris stated, “I took rubber bullets and tear gas yesterday standing on the front lines. I risked my life trying to get pictures and video. Don't talk to me about what you don't know about little girl.”

While replying to a Twitter user he also mentioned that he's free to change his stance.

He concluded his “update” and added, “Welp. They're gone. Security called the cops and they swarmed. Some scattered, others were arrested. (You hate to see it.) Tense moments. There's graffiti everywhere. We live in a beautiful, safe community and have pride. These people had no pride and weren't protesters.” 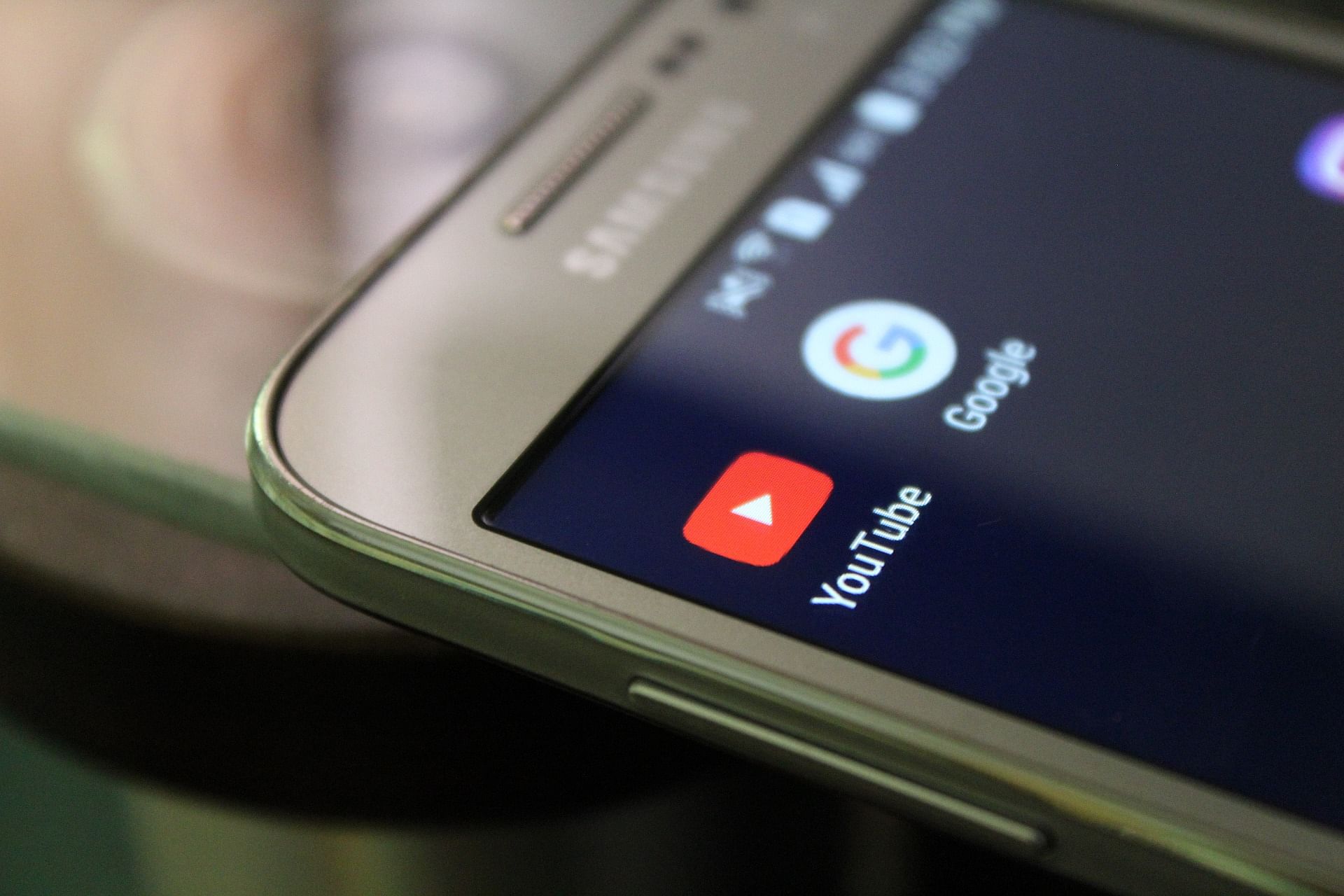 Demonstrators in at least 30 cities across 16 states in the US have been protesting against police violence and racism since May 25, when George Floyd, an unarmed 46-year-old African-American man, died after Derek Chauvin, a white police officer, held him down with a knee on his neck though he repeatedly pleaded, "I can't breathe", and "please, I can't breathe". Chauvin has been arrested and charged with third-degree murder and manslaughter.

The law enforcement and presidential protection service personnel were injured by being punched, having bricks, stones, bottles, firecrackers and other objects thrown at them.

A number of popular landmarks of the US capital around the National Mall in central Washington D.C. were defaced with graffiti also on Sunday. HomeSportsGeorge Floyd Protests: This NBA reporter wanted things to burn until it hit his neighbourhood