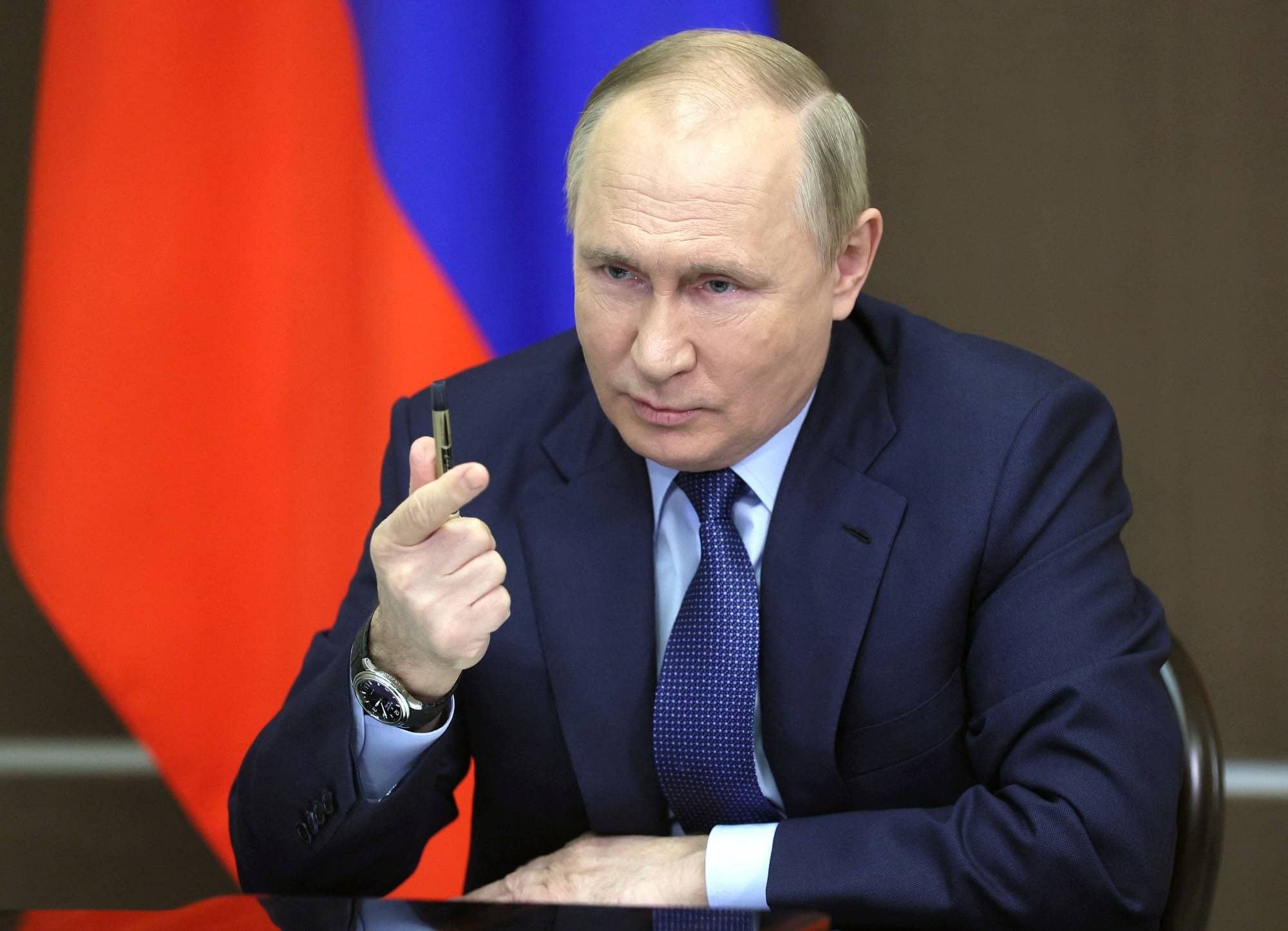 As per Aviasales' data, direct flights from Moscow to Istanbul in Turkey and Yerevan in Armenia -- both of which are two of the few destinations remaining to which Russians can fly visa-free -- were sold out on Wednesday, within hours of Putin's announcement.

Even some non-direct flights, such as those from Moscow to Georgia's capital Tbilisi were booked out. Meanwhile, flights to Dubai, a very popular destination among Russia's affluent, were selling for as much as US$ 5,000 -- roughly five times the wage earned by the average Russian worker.