“Defendants falsely and deceptively claim that Dogecoin is a legitimate investment when it has no value at all,” Keith Johnson, who filed the lawsuit, said in the complaint

An investor in dogecoin, originally created as a joke but whose value increased and fell as it was promoted by Elon Musk, filed a $258 billion lawsuit Thursday against the billionaire and his companies Tesla and SpaceX.

In a complaint filed in federal court in Manhattan, plaintiff Keith Johnson accused Musk, electric car company Tesla Inc and space tourism company SpaceX of racketeering for touting Dogecoin and driving up its price, only to then let the price tumble.

“Defendants falsely and deceptively claim that Dogecoin is a legitimate investment when it has no value at all,” Keith Johnson, who filed the lawsuit, said in the complaint. Johnson is seeking class-action status for the suit and aims to represent other allegedly harmed investors.

Dogecoin was originally designed in 2013 as a joke and to poke fun at Bitcoin. But it went from being an obscure “meme coin” to arguably the most talked about digital asset in the space during 2020 and 2021.

This is mainly because Tesla CEO Musk would post memes about it on Twitter and, in turn, pump its price. It’s now the 11th biggest digital asset, with a market cap of $7.5 billion. At one point, that figure was as high as $88 billion—bigger than the market cap of many companies on the S&P 500.

However, it has been sliding down since and hasn’t been able to gather enough steam. On Thursday, it was worth less than six cents.

What plaintiff is asking for

Johnson is seeking damages worth triple the $86bn decline in Dogecoin’s market value since May 2021.

He also wants to block Musk and his companies from promoting Dogecoin and a judge to declare that trading Dogecoin is gambling under federal and New York law.

Tesla in February 2021 said it had bought $1.5bn of Bitcoin and for a short time accepted it as payment for vehicles.

Johnson said he believes Musk increased "the price, market cap and trading volume of Dogecoin" through his promotion of it.

He included tweets from Musk, the world's richest man who has more than 98 million followers on Twitter, including one promising that SpaceX would "put a literal Dogecoin on the literal moon."

Johnson named Musk's Tesla electric carmaker in the suit since it accepts dogecoin as payment for certain derivative products. SpaceX was also included for having named one of its satellites after dogecoin.

Johnson likened dogecoin to a pyramid scheme since the virtual currency has no intrinsic value nor is it a product. Additionally it is not backed by a tangible asset and the number of "coins" is unlimited. 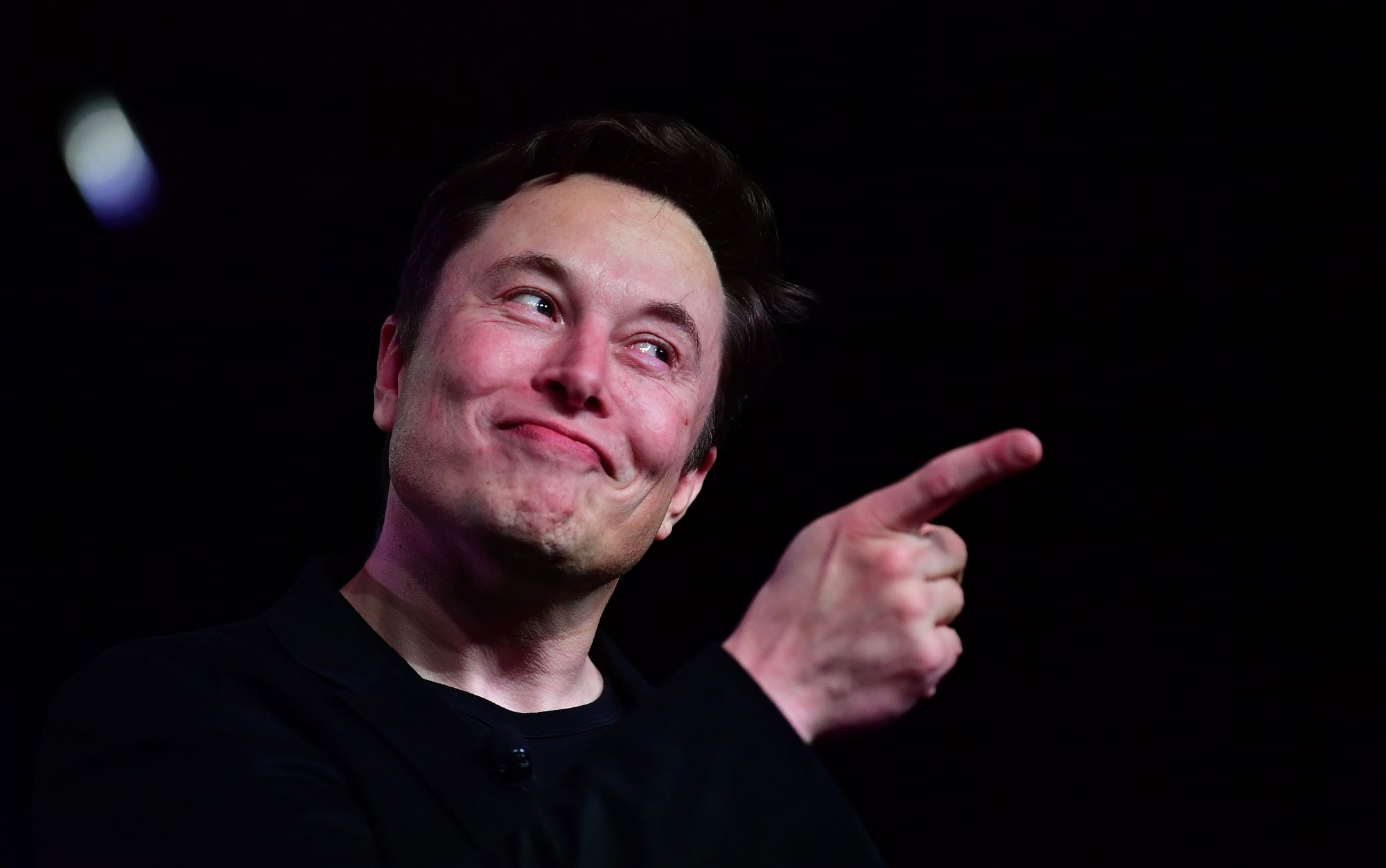