HomeWorldDrug trade booms in Afghanistan under the Taliban: Report

Drug trade booms in Afghanistan under the Taliban: Report

Kabul: The drug trade in Afghanistan has boomed under the Taliban, according to Khaama Press.

The Taliban after taking power in Afghanistan in August 2021, promised to crack down on narcotics and ban the production, processing, and sale of illicit drugs. The Taliban issued a decree to ban the production and sale of illicit drugs. They, however, failed in their implementation. Afghanistan's drug trade, thus, started flourishing under the Taliban regime, according to Khaama Press.

After the Taliban took control of Afghanistan, the country's economy crashed and unemployment skyrocketed. Citizens started to struggle to live a normal life. Many people who were employed by the previous government, lost their jobs and struggled to meet their daily needs. Amidst adversities, many migrated to the neighboring countries such as Iran, Pakistan, and Turkey.

"My husband was an addict, he convinced me to take drugs. He died some time ago, and I joined a group of addicts for I had no place to live and none of my relatives would accept me," a female drug addict said as quoted by Sky News.

"Considering the dire economic and humanitarian crisis in the country, it is beyond the de facto regimes' capacity to come up with a comprehensive strategy to deal with the drug problem. According to the existing reports, hundreds of families earn their income from drug cultivation and processing," reported Khaama Press.

According to a recent report, the Taliban through tactical declarations have been pretending to halt the production of narcotics in Afghanistan to evade close international scrutiny on opium cultivation in the country.

However, the Taliban run a taxation system to conduct their insurgent operations, which include the illegal drug trade, reported a Canada-based thinktank, International Forum for Rights and Security (IFFRAS).

Taliban's involvement with the illicit drug economy has brought revenues for the insurgent group. According to a study conducted in the year 2018, out of the total annual income of the Taliban of USD 1.5 billion, the drug trade is estimated to contribute about USD 420 million a year.

Afghanistan is the world's largest opium producer, which is refined to produce heroin. Afghanistan will soon turn out to be a major supplier of heroin owing to the estimated annual export value of USD 1.5 to USD 3 billion. Opium harvesting in the country has led to 120,000 jobs in the year 2019, reported IFFRAS.

Read Also
Covid-19: Passengers from China to be screened at Indian airports 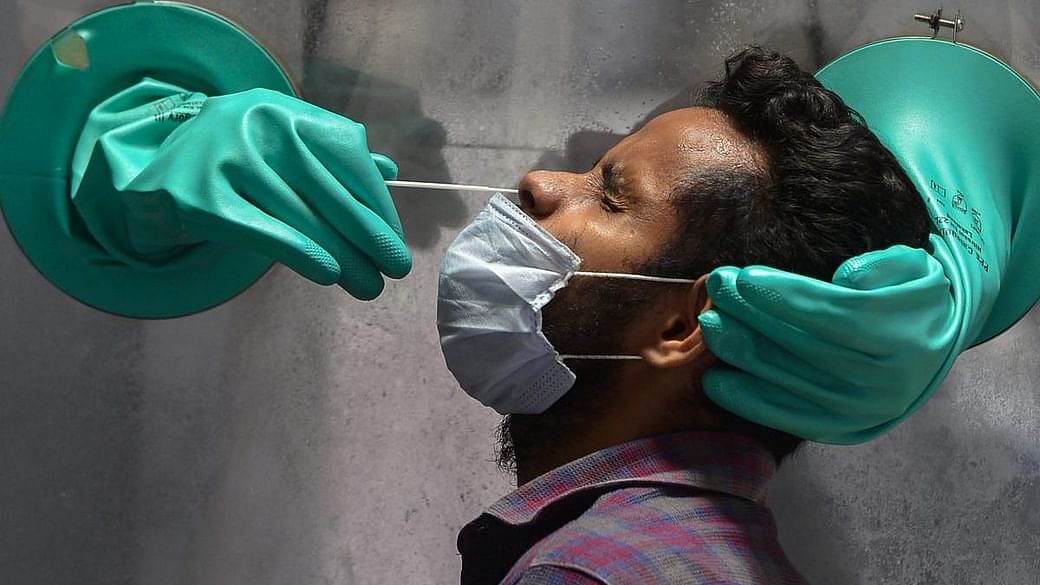 Who is Ilhan Omar? US lawmaker ousted from foreign affairs panel