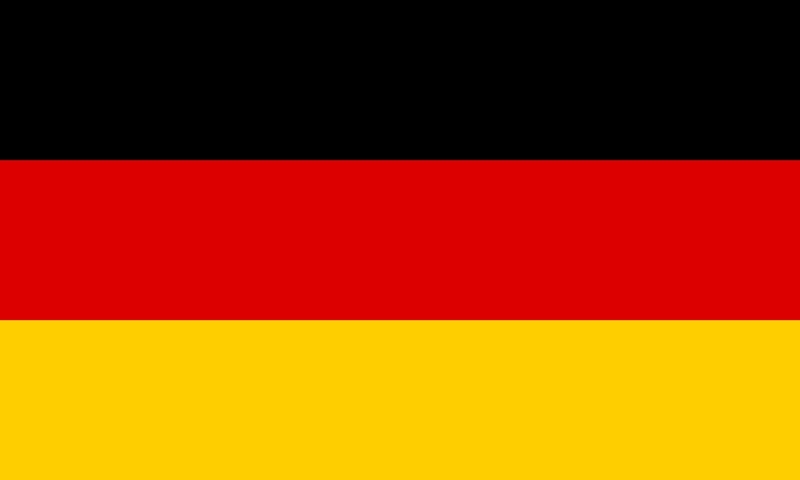 French President Macron and eight either EU countries pitched the plan at a summit of European leaders last week, but Germany was a notable holdout.

“I don’t think this decision is final,” said Environment Minister Svenja Schulze of the center-left Social Democrats, the junior partners in Merkel’s government. “I think we should talk about it again. Because I think it’s very sensible to stand alongside France and work to say at the EU-level that we want to implement Paris.”