The crown prince also said Saudi Arabia will be transforming Riyadh into "one of the world's most sustainable cities."
FPJ Web Desk 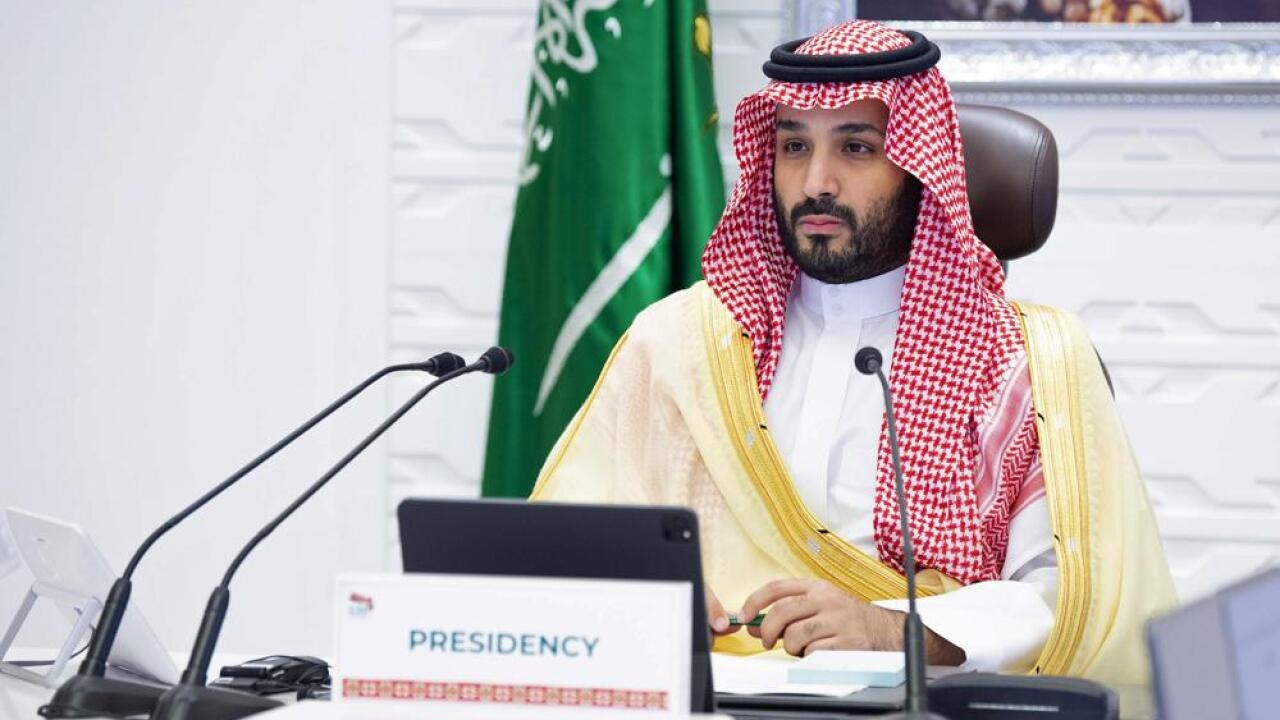 World's largest oil exporter Saudi Arabia announced on Saturday ahead of the COP26 meeting on Climate Change that the kingdom plans to reach net-zero carbon emissions by 2060.

Saudi Crown Prince Mohammed Bin Salman (MBS) said at the Saudi Green Initiative forum that the country aims to reach "through its circular carbon economy approach in line with the kingdom's development plans," as reported by CNN.

Saudi Arabia is the world’s tenth-largest emitter of carbon dioxide.

MBS also announced the Kingdom's accession to the Global Methane Pledge, "which aims to reduce methane emissions globally by 30 percent."

The world's largest oil company Saudi Arabian Oil Company or Saudi Aramco's president Amrin Naseer said at the forum that achieves the same goal of net-zero emissions by 2050 by cutting down on emissions at a larger scale.

The Crown Prince added Saudi Arabia will plant more than 450 million trees as part of the first phase of afforestation initiatives and rehabilitate degraded lands to increase protected areas in the kingdom to more than 20%, the Saudi Press Agency reported.

The crown prince also said Saudi Arabia will be transforming Riyadh into "one of the world's most sustainable cities."

The Saudi Green Initiative forum is held in Riyadh Saturday to bring together companies, international NGOs, and ministers of environment and climate ahead of COP26 talks October 31-November 12 at the Scottish Event Campus in Glasgow.

Reportedly, Prince Charles delivered a keynote speech at the forum, warning in a virtual address there is a "dangerously narrow window" to accelerate the global "green recovery," adding the international community must mobilize to lay the foundations for a sustainable future.

Saudi Arabia's efforts "in the energy transition is critically important," he said.

"I can only say that it is enormously encouraging to see the commitment to diversifying its energy mix, recognizing the cascading economic, social, and environmental benefits that renewable energy provides," Prince Charles added.

The UAE became the first Gulf state to commit to a net-zero emissions plan on October 7, when it announced a 2050 target for the same. The country plans to invest over $160 billion as part of its plan to pivot both its economy and nation to net zero, Sheikh Mohammed bin Rashid Al Maktoum announced. 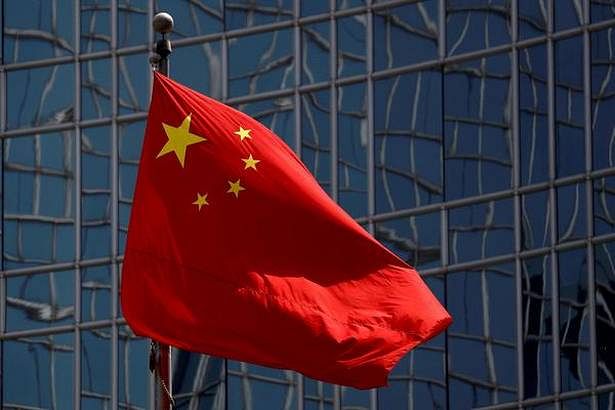