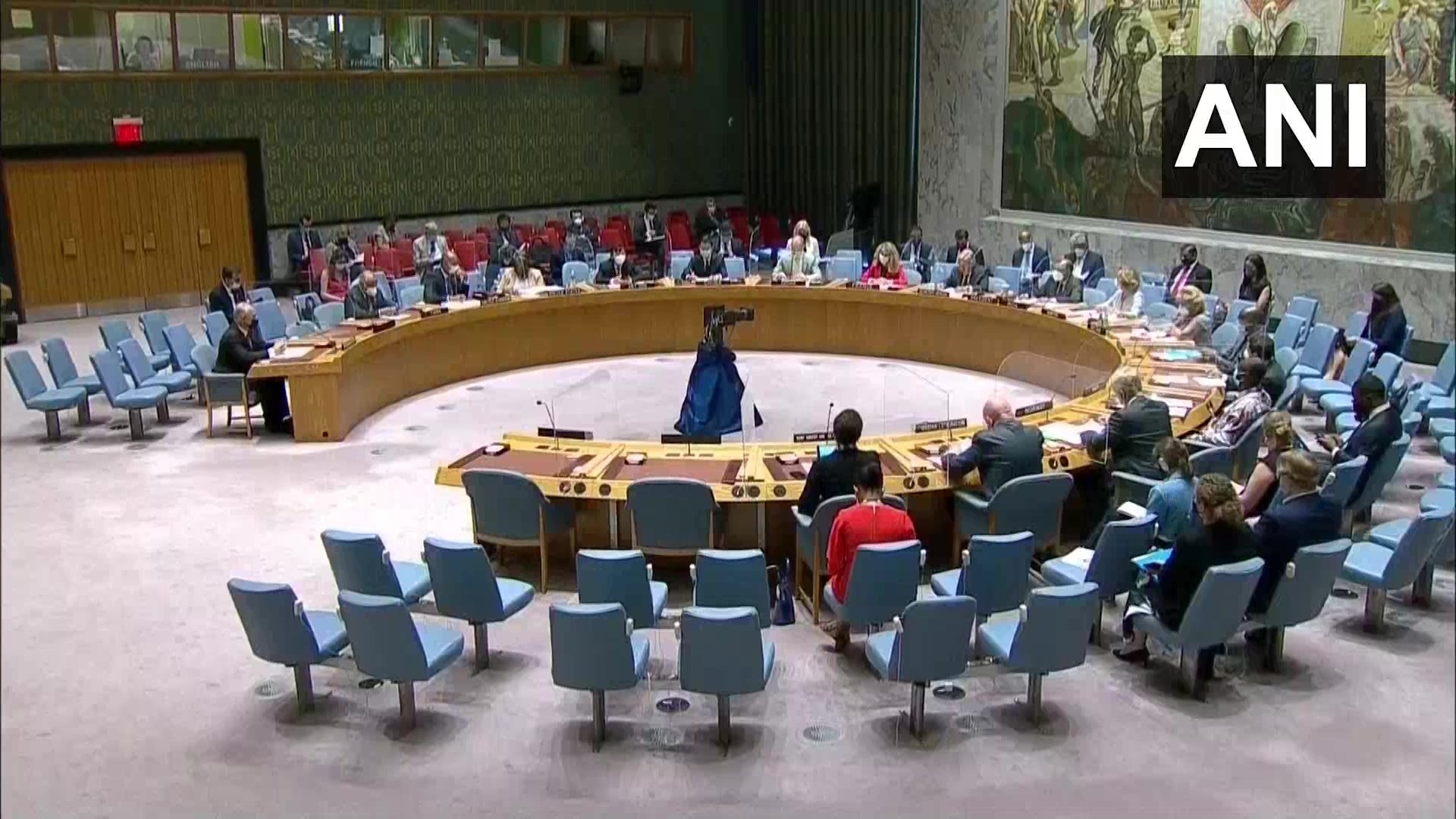 The United Nations Security Council held an emergency meeting on Mondayafter the Taliban took control of Afghanistan, where the UN has maintained an extensive aid operation since the early days of the American-led occupation two decades ago.

Secretary-General António Guterres, who had repeatedly condemned attacks on Afghan civilians and implored the Taliban and government representatives to negotiate a peaceful settlement, expressed concerned over the human rights violation in Afghanistan.

"We are receiving chilling reports of restrictions on human rights throughout the country. I'm particularly concerned by account of mounting human rights violations against women and girls of Afghanistan who fear a return of the darkest days, António Guterres said.

International community must speak in one voice to uphold human rights in Afghanistan. I call upon Taliban & all parties to respect & protect international humanitarian law & rights & freedom of all persons", Guterres added at UNSC meeting on Afghanistan.

"The capital city of Kabul has seen a huge influx of internally displaced persons from provinces across Afghanistan, where they felt insecure and fled during fighting. I remind all parties of their obligations to protect civilians".

"I urge all parties especially the Taliban to exercise utmost restraint to protect lives and to ensure that humanitarian needs can be met. The conflict has forced hundreds of thousands from their homes".

He called on all parties to provide humanitarians with unimpeded access to timely and life-saving services and aid. He also urged all countries to be willing to accept refugees and refrain from any deportations.

"I urge the UNSC & international community to stand together, act together and work together. Use all tools at their disposal to suppress the global terrorist threat in Afghanistan and to guarantee that basic human rights will be respected. The international community must unite to ensure that Afghanistan is never again used as a platform or safe haven for terrorist organizations", António Guterres said during the meeting.

Ghulam M Isaczai, Ambassador and Permanent Representative of Afghanistan to the United Nations said, "Taliban is not honouring their promises and commitments made in their statements at Doha and at other international forums. Residents are living in absolute fear".

It remains unclear how the Taliban would be regarded by the United Nations should the militant movement declare itself the legitimate power in Afghanistan. Many countries in the 193-member organisation have condemned the Taliban’s brutality and would most likely not recognise such a declaration. 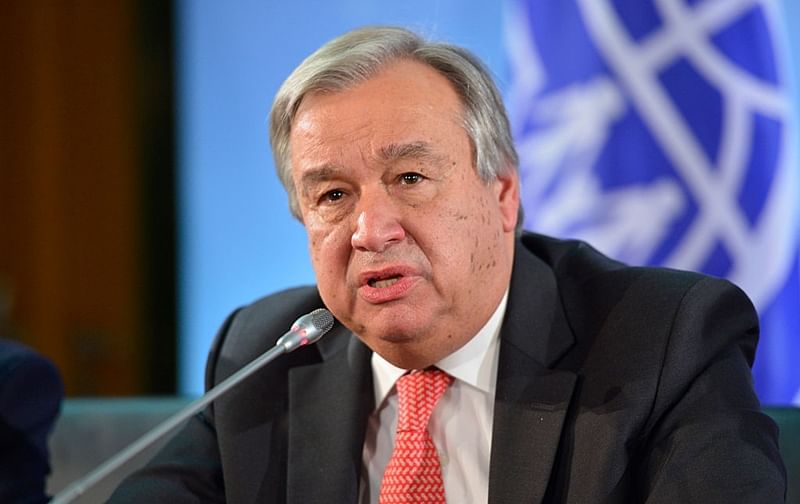