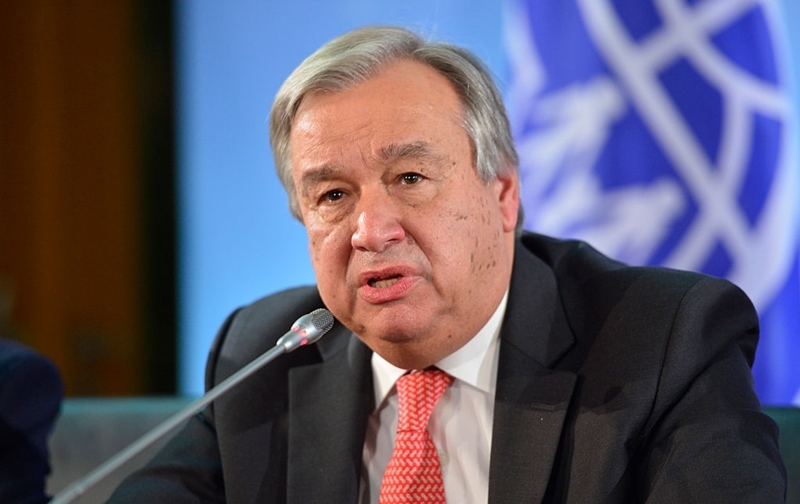 The United Nations Security Council (UNSC) will meet on Monday to discuss the situation in Afghanistan, where the government has collapsed and the Taliban has seized the presidential palace.

This will be the second meeting on Afghanistan under India's presidency at the council. Estonia and Norway have requested this urgent session.

The meeting is scheduled for Monday at 10 am EST (7:30 PM IST). The United Nations Secretary-General Antonio Guterres will brief the Council.

Taking to Twitter, Ambassador of India to the United Nations, TS Tirumurti said: "UN #SecurityCouncil to meet on Afghanistan. Indian Presidency will convene briefing and consultations on #Afghanishtan tomorrow 16th August at 10 am. UN Secretary-General @antonioguterres to brief #UNSC."

UN Secretary-General Antonio Guterres on Friday had urged the Taliban to immediately halt their offensive in Afghanistan and negotiate "in good faith" to avert a prolonged civil war. He also said he is "deeply disturbed by early indications that the Taliban are imposing severe restrictions in the areas under their control, particularly targeting women and journalists.

Afghanistan's government has collapsed with former President Ashraf Ghani leaving the country and the Taliban's entry into the capital, the New York Times reported.

Ghani has stated that he chose to resign earlier in the day in order to prevent the Taliban from "massacring" people in Kabul.

The Taliban has since seized the majority of the city's districts, including the presidential palace.

Reports suggest that the movement will soon proclaim the re-establishment of the Islamic Emirate of Afghanistan.

Meanwhile, Afghanistan former President Hamid Karzai along with Abdullah Abdullah and former Mujahideen leader Gulbuddin Hekmatyar have formed a Coordination Council in order to prevent chaos and manage affairs related to a peaceful transfer of power.

Taliban spokesman Zabihullah Mujahid on Sunday said that Taliban terrorists have been asked to enter the capital city of Kabul. Mujahid, in an interview with Tolo News, also said that the security situation will remain under control in the city. 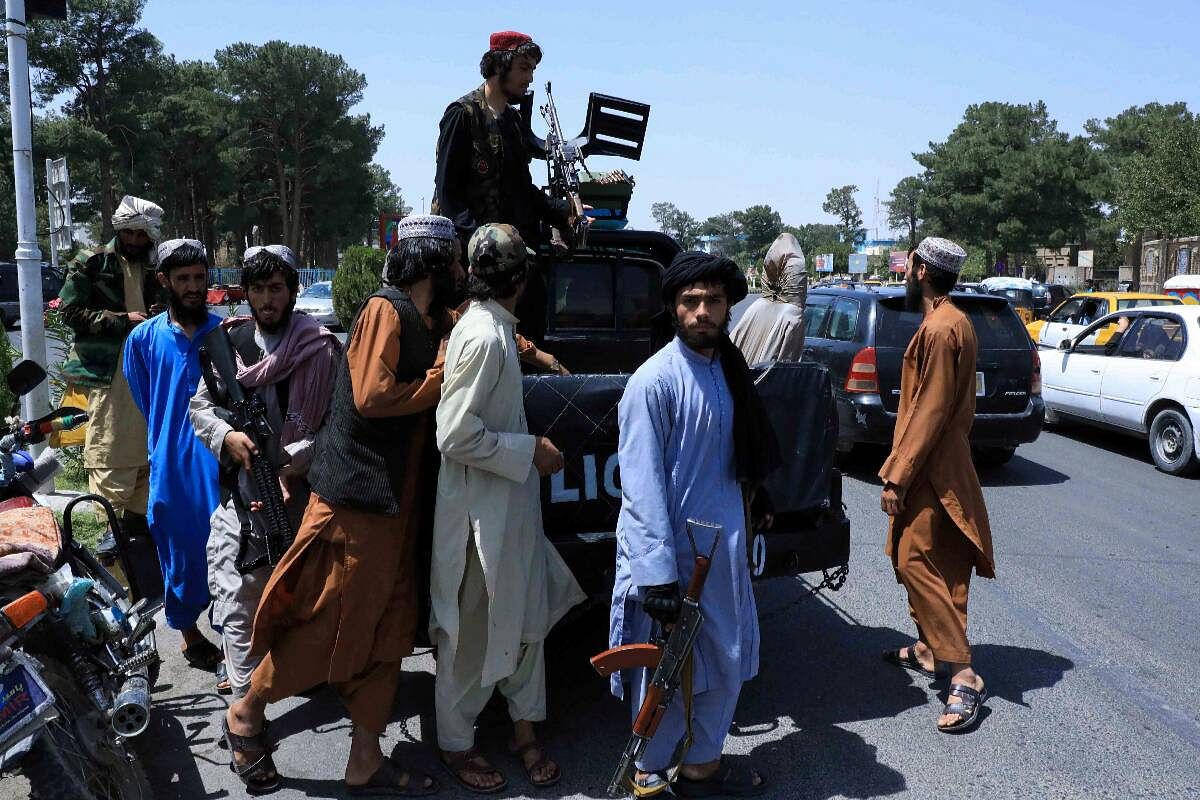