At the end of March, the foreign exchange reserves held by the State Bank of Pakistan fell by a massive USD 2.915 billion, due to the repayment of external debt

To cope with the country's dwindling cash reserves, a loan of USD 2.3 billion from a Chinese consortium of banks to Pakistan is expected within a "couple of days".

Notably, a Chinese consortium of banks and Pakistan had signed a USD 2.3 billion loan facility agreement earlier. In a latest update on the agreement, on Wednesday, Pakistan's finance minister Miftah Ismail said that cash inflow under the loan agreement is expected within days, reported Pakistan's local media outlet Dawn.

Taking to Twitter, Ismail wrote, "The Chinese consortium of banks has today signed the RMB 15 billion (~$2.3 billion) loan facility agreement after it was signed by the Pakistani side yesterday. Inflow is expected within a couple of days. We thank the Chinese government for facilitating this transaction."

Pakistan is in a deep financial crisis and this development comes after reports emerged of Pakistan reaching an understanding with the International Monetary Fund (IMF), as per the media outlet.

Ismail said that after a visit by Foreign Minister Bilawal Bhutto-Zardari and follow-up discussions by Prime Minister Shehbaz Sharif with Prime Minister Li Keqiang, the Chinese side had not only agreed to roll over the amount but also done so at a cheaper interest rate of 1.5pc plus Shanghai Interbank Offered Rate (Shibor) instead of earlier 2.5pc plus Shibor.

However, in Wednesday's announcement, Ismail did not elaborate further on the agreement with the consortium.

This loan agreement between China and Pakistan also comes amid reports that Pakistan is blindly following Sri Lanka's path which will lead the country to fall into the Chinese debt trap. Pakistan's already fragile economy suffered another setback when recently China demanded repayment, by November 2023, of USD 55.6 million for the Lahore Orange Line Project, reported Italian publication Osservatorio Globalizzazione.

Meanwhile, at the end of March, the foreign exchange reserves held by the State Bank of Pakistan fell by a massive USD 2.915 billion, due to the repayment of external debt. Thus, Pakistan faces a bleak economic future as far as relations with China are concerned.

Read Also
Pakistan: Punjab province to declare 'Emergency' as rapes on the rise 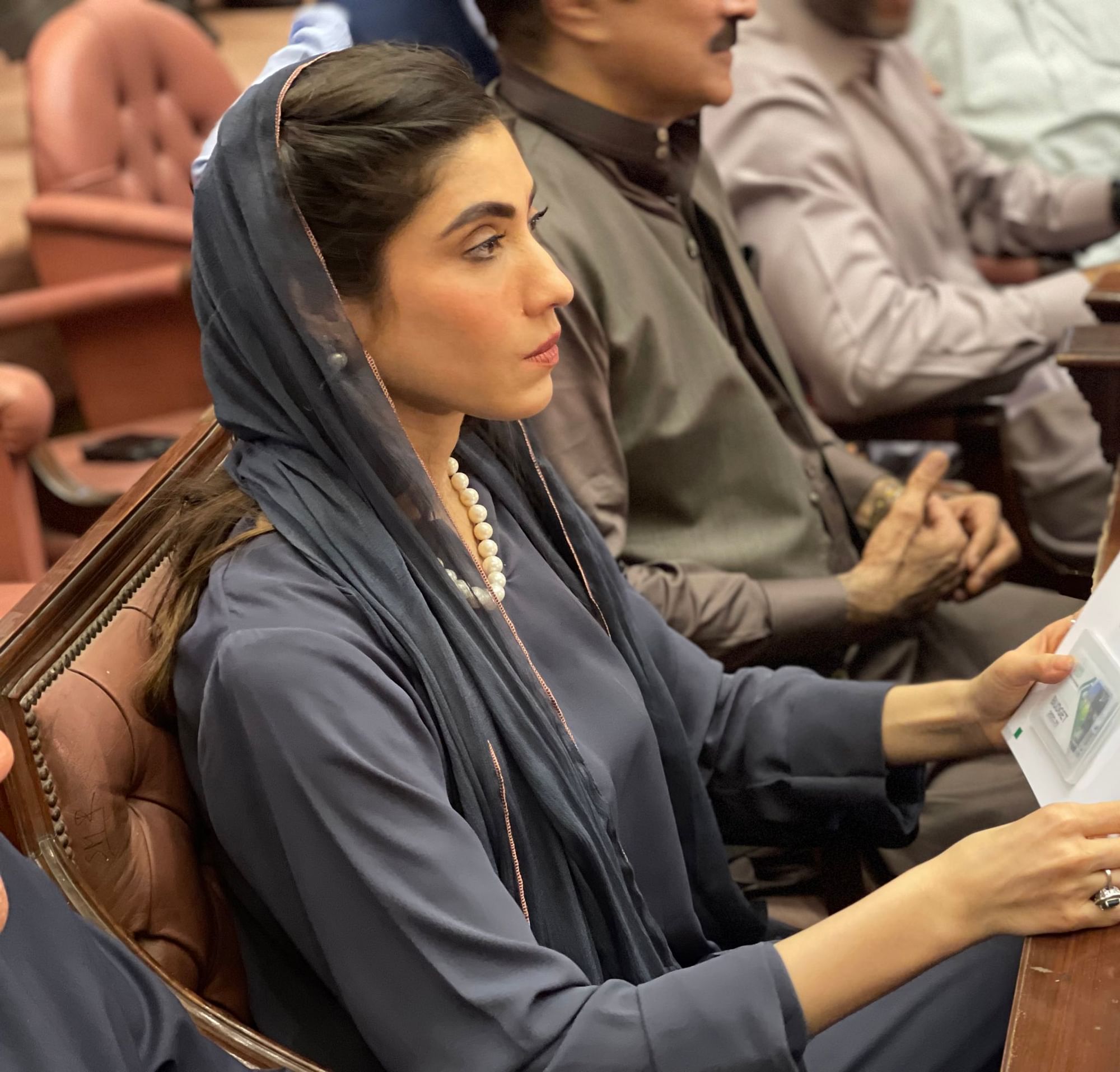