Pakistan: Punjab province to declare 'Emergency' as rapes on the rise

Pakistan ranks 153 out of 156 countries, just above Iraq, Yemen and Afghanistan, according to the Global Gender Gap Index 2021 rankings

Islamabad: Pakistan's Punjab province has decided to declare an "emergency" amid a rapid increase of reported cases of sexual abuse against women and children.

Speaking at a press conference on Monday, Punjab Home Minister Atta Tarar said that an increase in such incidents was a serious issue for society and government officials.

"Four to five cases of rape are being reported daily in Punjab due to which the government is considering special measures to deal with cases of sexual harassment, abuse and coercion," he was quoted as saying by Geo News.

"To deal with rape cases, the administration has declared an emergency," he stated.

The minister said that civil society, women's rights organisations, teachers, and attorneys would be consulted in the matter. Besides this, he urged parents to teach their children about the importance of safety.

Tarar stated that the accused in a number of cases had been detained, the government had launched an anti-rape campaign, and students would be warned about harassment in schools.

The home minister stated that now is the time for parents to learn how to protect their children. He stated that the government will raise the number of DNA samples on a fast-track basis.

"A system on abuse will be implemented in two weeks, reducing the incidents," he added.

Pakistan has been suffering and battling a gender violence epidemic and violence against women cuts across classes in the country.

Pakistan ranks 153 out of 156 countries, just above Iraq, Yemen and Afghanistan, according to the Global Gender Gap Index 2021 rankings.

An article published in International Forum for Rights and Security (IFFRAS) said Pakistan reported as many as 14,456 women raped during the last four years, while Punjab reported the highest number in this regard.

Besides this, women's harassment in the workplace, domestic violence against women and other discriminatory activities against women have also been rampant.

IFFRAS said overlapping legal systems punctured with loopholes and a deeply engrained patriarchy in the society combine to ensure women survivors of violence are improbable to get justice as per the opinion of human rights activists, lawyers and survivors.

"The whole process from the moment a crime is committed against a woman to registering it with the police -- and then the court procedure -- is structured in such a way that justice remains elusive," Nayab Gohar Jan, a prominent rights activist stated in May. 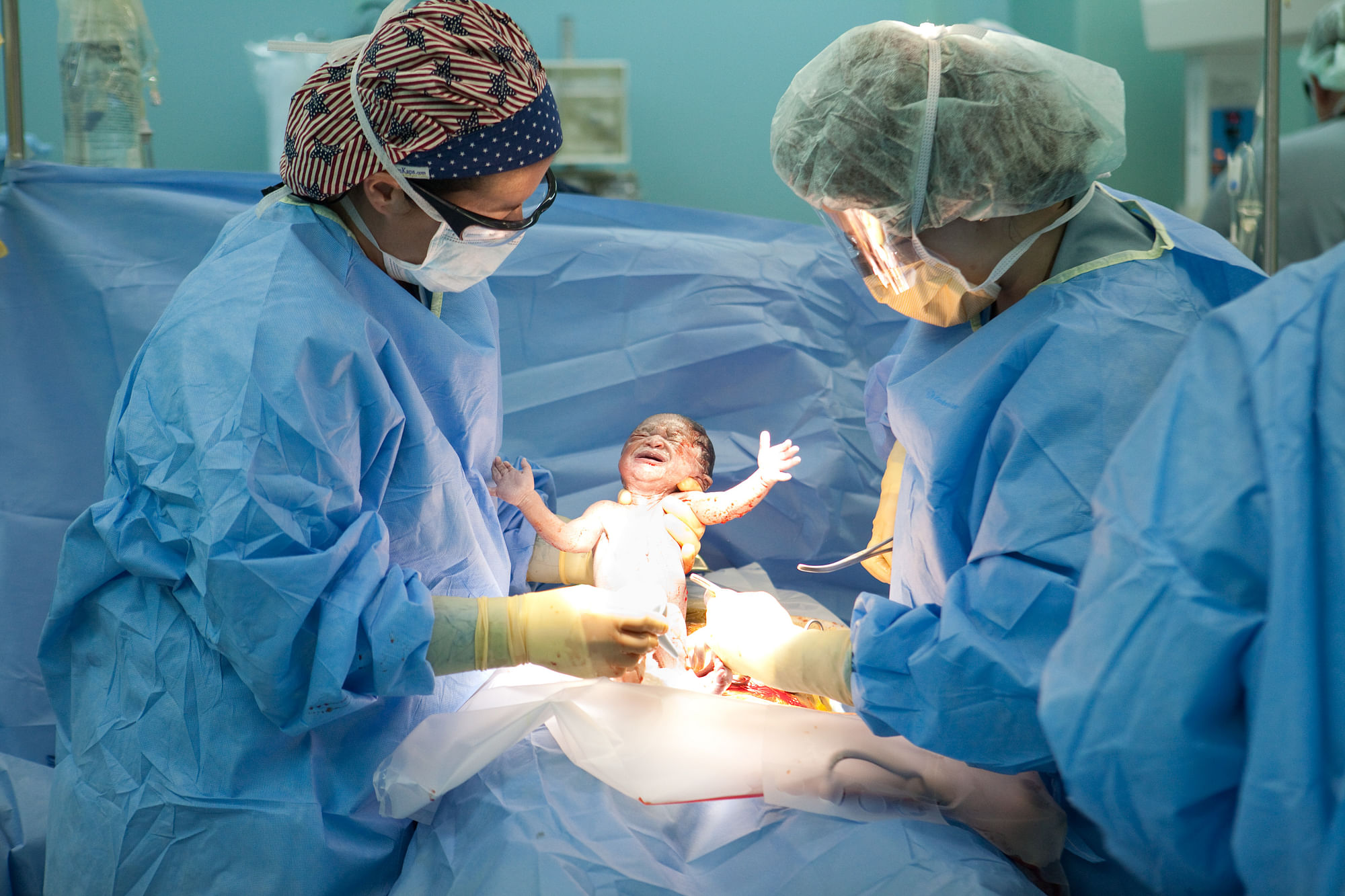 HomeWorldPakistan: Punjab province to declare 'Emergency' as rapes on the rise