In December, two workers were killed and twenty others rescued from a flooded coal mine in Shanxi province.
AFP 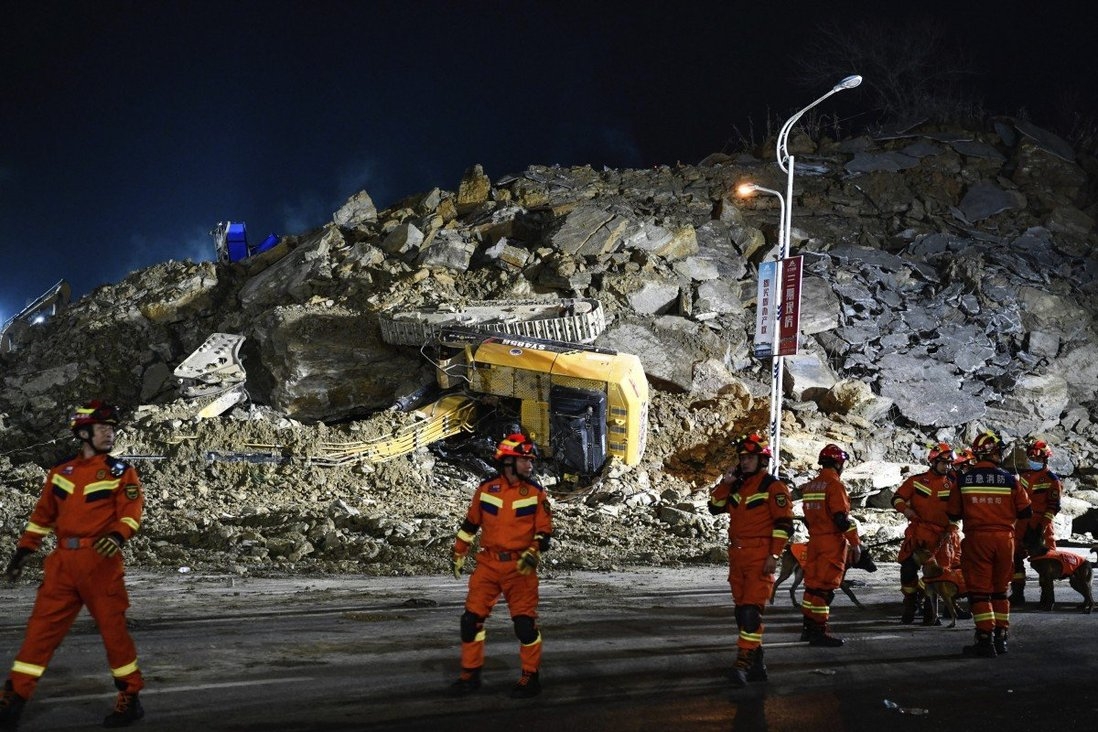 A landslide at a construction site in southwest China's Guizhou province has killed at least 14 people, state media reported Tuesday.

Workers were reinforcing a hillside when the landslide happened on Monday evening, the official Xinhua news agency said.

Rescuers have found 14 bodies, as well as three injured people, with the cause of the accident "still under investigation", Xinhua reported.

Construction and industrial accidents are not uncommon in China, often due to lax safety standards.

In December, two workers were killed and twenty others rescued from a flooded coal mine in Shanxi province.

In July, 14 workers died in south China's Guangdong province after a tunnel they were building flooded.