Toronto police chief James Ramer told local media reporters that the suspect, described as a man in his late teens or early 20s

The Canadian Police on Thursday shot dead an armed man in the city of Toronto, AFP reported.

According to local media reports, bystanders alerted police to the man's presence in an eastern neighbourhood of Toronto near a primary school.

Based on the information, the police, without any hesitation, fatally shot the man following the US Texas school shooting incident that left dozens dead, including children.

A spokeswoman for the Special Investigations Unit told the CBC that preliminary evidence showed that two police officers had fired their weapons, and the suspect was pronounced dead at the scene.

Toronto police chief James Ramer told local media reporters that the suspect, described as a man in his late teens or early 20s, was dead after he had "confronted" responding officers.

Ramer said he was unable to offer more details, as the incident was under investigation.

"There's no threat to public safety," he said.

"Due to the proximity to a school, I certainly understand the trauma and how traumatic this must have been for staff, students and parents, given recent events that have happened in the United States," the chief added. 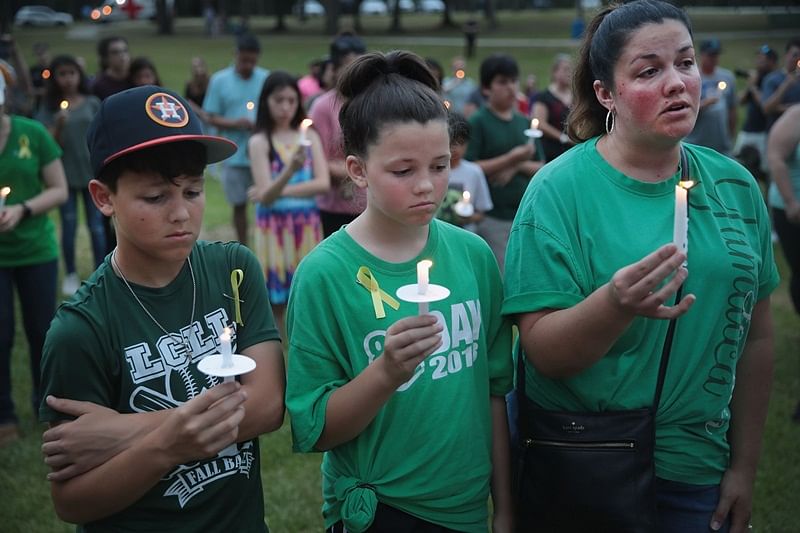