A 18-year-old gunman, Salvador Ramos, barricaded himself inside the school for nearly an hour before a tactical unit went inside

Washington: President Joe Biden, along with First Lady Jill Biden, will visit Uvalde, Texas to express sorrow over the fatal shooting of 21 people, including 19 schoolchildren, that has rekindled the debate on tougher gun laws across the country.

"On Sunday, May 29, the President and the First Lady will travel to Uvalde, Texas to grieve with the community that lost twenty-one lives in the horrific elementary school shooting. This trip will be pooled press. Additional details to follow," said the White House statement.

A 18-year-old gunman, Salvador Ramos, barricaded himself inside the school for nearly an hour before a tactical unit went inside and killed him, prompting public criticism of the police, according to the media reports.

At the time, Biden had expressed his condemnation of the attack on students, pointing out that gun laws cannot prevent all tragedies but do have a positive impact by pointing out that mass shootings tripled after the assault weapon ban expired.

"We know common-sense gun laws can't and won't prevent every tragedy. But we know they work and have a positive impact. When we passed the assault weapons ban -- mass shootings went down. When the law expired -- mass shootings tripled," Biden said in a tweet.

"Gun manufacturers have spent two decades aggressively marketing assault weapons which make them some of the biggest profits," he added. 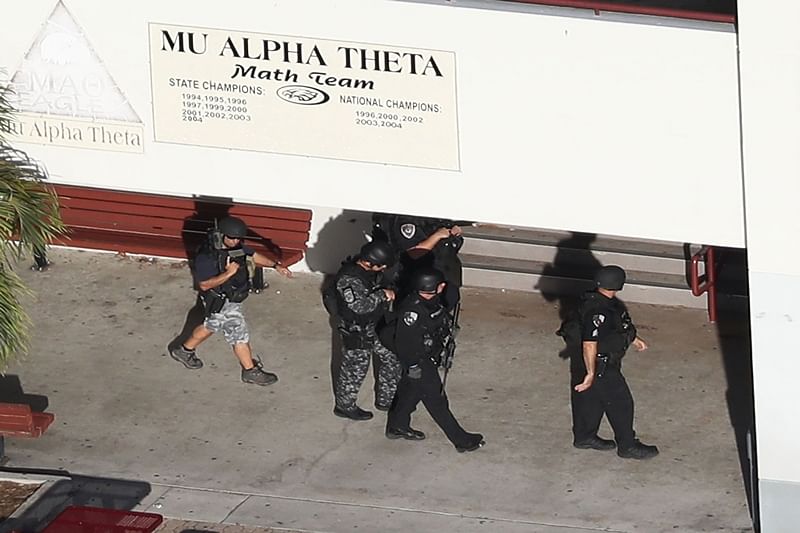