This morning the open firing at the Robb Elementary School left several Americans devastated. The perpetrator shot children aged seven to ten and a teacher in the city of Uvalde before he was killed by law. Uvalde is not the first incident of mass school shootings witnessed by America. Here are some incidences that shook the nation in the past:

20-year-old Adam Lanza lived with his mother Nancy Lanza in Newtown, which was 5 miles away from the school. He first shot and killed his mother in their home and proceeded to shoot 26 people in the Sandy Hook Elementary School. Twenty of the victims were children and the rest were adults working at the school. Lanza then committed suicide by shooting himself in the head. He had access to guns through his mother, who was described as a "gun enthusiast who owned at least a dozen firearms".

The most recent school shooting saw an 18-year-old gunman taking 21 victims, including 18 children, and rendering several others grievously injured at an elementary school in Texas state. The assailant was then eliminated in police firing. The perpetrator was identified as Ramos, who was armed with a handgun and an AR-15 semiautomatic rifle. He also carried high-capacity ammunition magazines.

In 2018, Nikolas Cruz, who was 19-years-old, shot 17 people and then injured 17 others. He was a former student at the school and fled the scene on foot by blending in with other students. On investigation, the police and prosecutors found "a pattern of disciplinary issues and unnerving behavior." Cruz had made threats against other students in the past.

The term ‘Columbine effect’ was coined after this school shooting. Senior year students, Eric Harris and Dylan Klebold murdered 12 students and one teacher after which they committed suicide. After this incident, schools across the United States instituted measures such as see-through backpacks, metal detectors, school uniforms, and security guards. Several schools throughout the country resorted to requiring students to wear computer-generated IDs.

Dimitrios Pagourtzis, a 17-year-old student at the school shot Ten people – eight students and two teachers while injuring other thirteen others. The shooter told police he meant to kill the classmates he shot and wanted to spare the students he liked, so he could "have his story told". 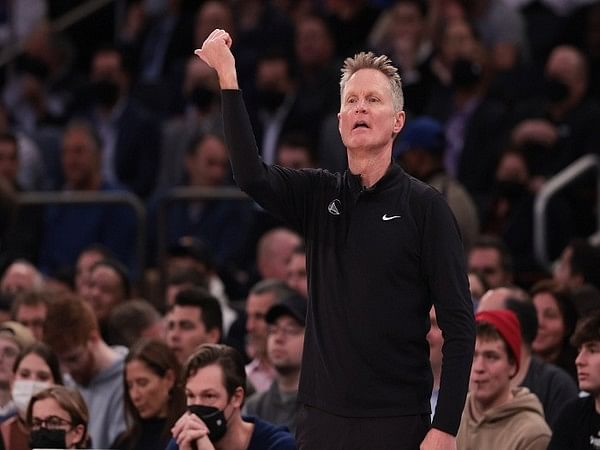