Britain: One dead, another injured in vehicle blast in Liverpool 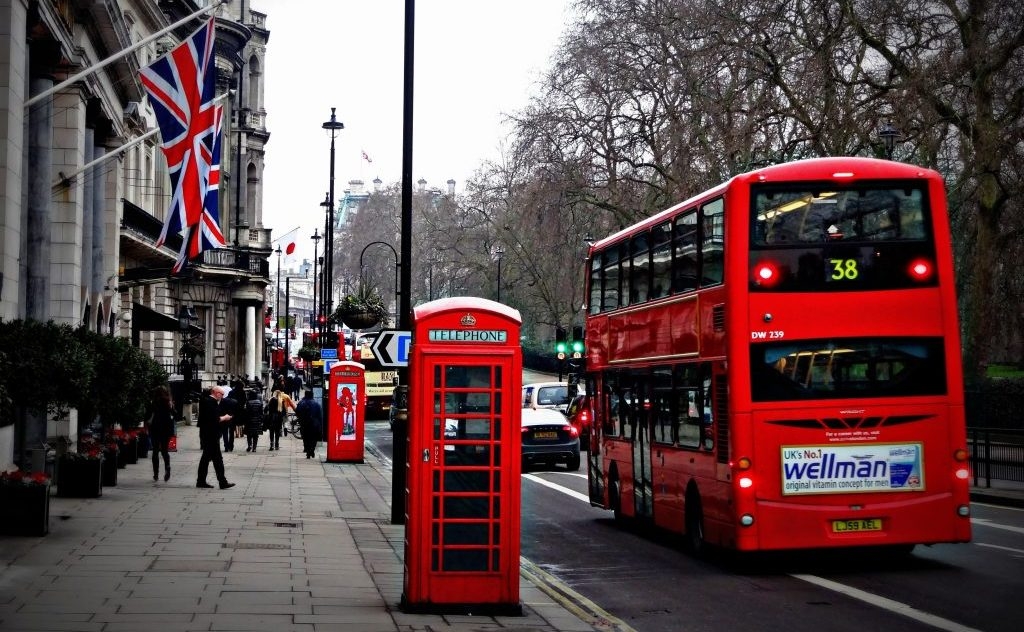 One person died while another reported injuries after a car explosion outside Liverpool Women's Hospital in England on Sunday.

"So far we understand that the car involved was a taxi which pulled up at the hospital shortly before the explosion occurred," a statement from the Merseyside police informed.

"We are keeping an open mind as to what caused the explosion but given how it has happened, out of caution, Counter Terrorism Police are leading the investigation supported by Merseyside Police," the statement said.

It has not been declared a terrorist incident, the force added.

The Police also informed that the injured person is being treated in hospital and has not suffered life-threatening injuries.

The incident occurred at about 11 a.m. local time, CNN reported.

"I'd like to thank the emergency services for their swift response and for bringing calm to the situation," she added in the tweet.

A notice on the hospital's website said no visitors were being allowed into the hospital "with immediate effect," CNN reported. 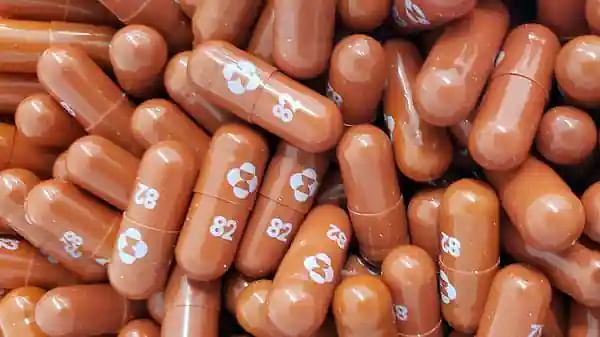