Pfizer announced Wednesday that its COVID-19 vaccine is safe and strongly protective in kids as young as 12, a step toward possibly beginning shots in this age group before they head back to school in the fall.

Most COVID-19 vaccines being rolled out worldwide are for adults, who are at higher risk from the coronavirus. Pfizer's vaccine is authorised for ages 16 and older. But vaccinating children of all ages will be critical to stopping the pandemic - and helping schools, at least the upper grades, start to look a little more normal after months of disruption.

In a study of 2,260 US volunteers ages 12 to 15, preliminary data showed there were no cases of COVID-19 among fully vaccinated adolescents compared to 18 among those given dummy shots, Pfizer reported. 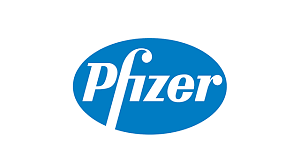 It's a small study, that hasn't yet been published, so another important piece of evidence is how well the shots revved up the kids' immune systems. Researchers reported high levels of virus-fighting antibodies, somewhat higher than were seen in studies of young adults.

Kids had side effects similar to young adults, the company said. The main side effects are pain, fever, chills and fatigue, particularly after the second dose. The study will continue to track participants for two years for more information about long-term protection and safety.

Pfizer and its German partner BioNTech in the coming weeks plan to ask the US Food and Drug Administration and European regulators to allow emergency use of the shots starting at age 12.

"We share the urgency to expand the use of our vaccine," Pfizer CEO Albert Bourla said in a statement. He expressed "the hope of starting to vaccinate this age group before the start of the next school year" in the United States.

Pfizer isn't the only company seeking to lower the age limit for its vaccine. Results also are expected soon from a US study of Moderna's vaccine in 12- to 17-year-olds. 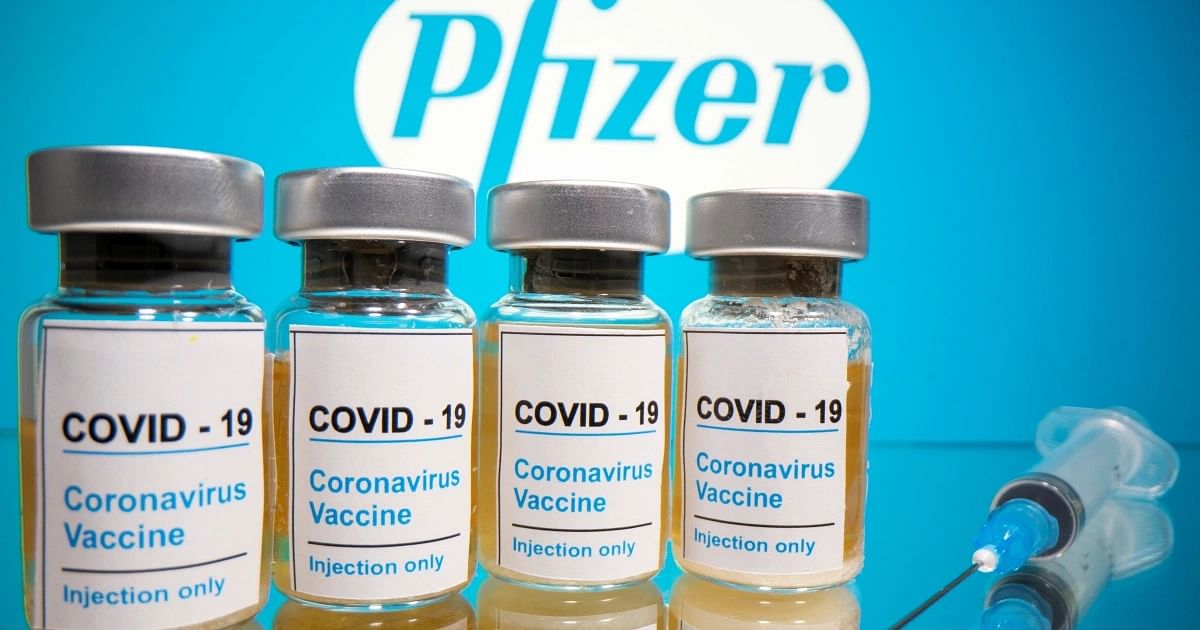 But in a sign that the findings were promising, the FDA already allowed both companies to begin US studies in children 11 and younger, working their way to as young as 6-month-old.

AstraZeneca last month began a study of its vaccine among 6- to 17-year-olds in Britain. Johnson & Johnson is planning its own pediatric studies. And in China, Sinovac recently announced it has submitted preliminary data to Chinese regulators showing its vaccine is safe in children as young as 3.

While most COVID-19 vaccines being used globally were first tested in tens of thousands of adults, pediatric studies won't need to be nearly as large. Scientists have safety information from those studies and from subsequent vaccinations in millions more adults.

One key question is the dosage: Pfizer gave the 12-and-older participants the same dose adults receive, while testing different doses in younger children.

It's not clear how quickly the FDA would act on Pfizer's request to allow vaccination starting at age 12. Another question is when the country would have enough supply of shots - and people to get them into adolescents' arms - to let kids start getting in line. 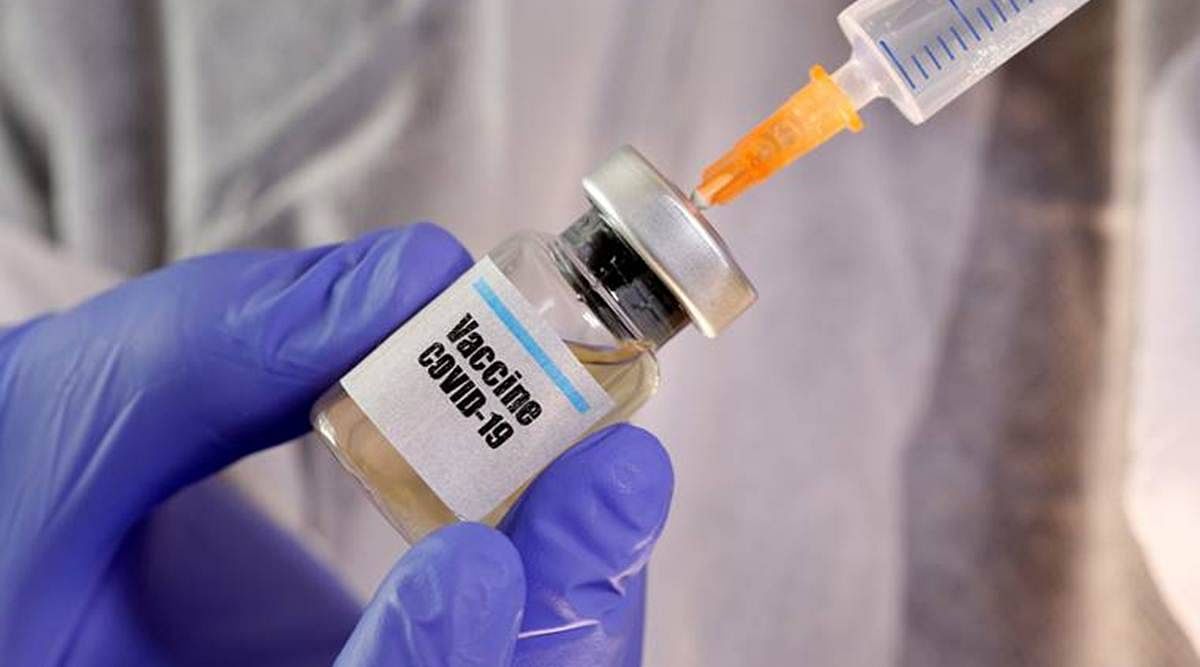 Supplies are set to steadily increase over the spring and summer, at the same time states are opening vaccinations to younger, healthier adults who until now haven't had a turn.

Children represent about 13% of COVID-19 cases documented in the US. And while children are far less likely than adults to get seriously ill, at least 268 have died from COVID-19 in the US alone and more than 13,500 have been hospitalised, according to a tally by the American Academy of Pediatrics. That's more than die from the flu in an average year. Additionally, a small number have developed a serious inflammatory condition linked to the coronavirus.

Caleb Chung, who turns 13 later this week, agreed to volunteer after his father, a Duke University pediatrician, presented the option. He doesn't know if he received the vaccine or a placebo.

"Usually I'm just at home doing online school and there's not much I can really do to fight back against the virus," Caleb said in a recent interview. The study "was really somewhere that I could actually help out." His father, Dr Richard Chung, said he's proud of his son and all the other children volunteering for the needle pricks, blood tests and other tasks a study entails.

"We need kids to do these trials so that kids can get protected. Adults can't do that for them," Chung said.