Protests began on Wednesday after footage emerged of a Quran being placed on the knee of a Hindu god during Durga Puja celebrations.
FPJ Web Desk 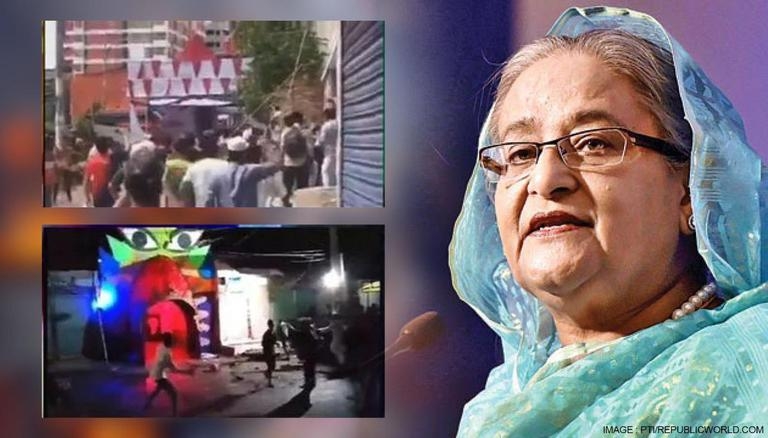 The death toll from Bangladesh communal violence reached six after two more people were killed in fresh violence that took place on Friday. The two dead were identified as Hindu minorities in the neighbouring Muslim-majority country.

The AFP reported that the fresh violence took place in the southern town of Bengumganj where over 200 protesters attacked a Hindu temple where devotees were preparing to perform the last rituals of Durga Puja as nine days of Navratri festival ends.

Protests began on Wednesday after footage emerged of a Quran being placed on the knee of a Hindu god during Durga Puja celebrations.

According to police station chief Shah Imran, the attackers beat and stabbed an executive member of the temple committee and his body was recovered from the pond which is right next to the temple. The incident took place on Friday. "Two men have died since yesterday's attack. We are working to find the culprits," he added.

At least four people were killed late Wednesday when police opened fire on a crowd of around 500 people attacking a Hindu temple in Hajiganj, one of several towns hit by the disturbances.

At least 150 Hindus were injured across the country, community leader Gobinda Chandra Pramanik told AFP, and at least 80 makeshift temples had been attacked.

The Friday violence broke out in the capital city of Dhaka and Chittagong leading to police intervention. The police had to use tear gas and fire rubber bullets at hundreds of Muslim protestors throwing bricks and stones at the temple and its people.

Bangladesh Prime Minister Sheikh Hasina issued a stern warning to those behind the communal violence and said that anyone involved in the attacks on Hindu temples and Durga Puja venues in Cumilla will not be spared irrespective of which religion they belong to.

"The incidents in Cumilla are being thoroughly investigated. Nobody will be spared. It doesn't matter which religion they belong to. They will be hunted down and punished," she said as Dhaka Tribune reported. 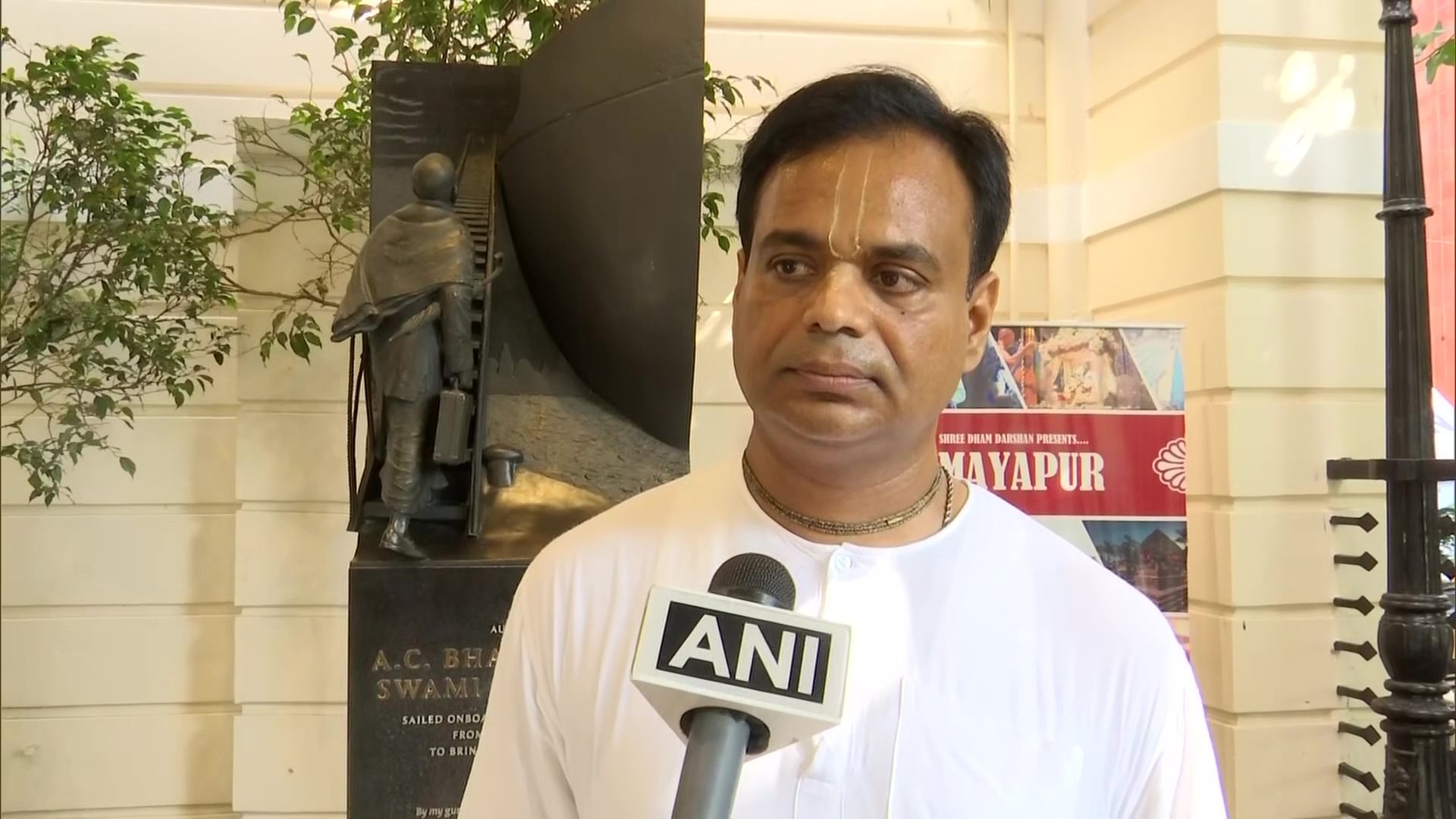