Avian malaria: Why are bird species across the globe suffering and dying? 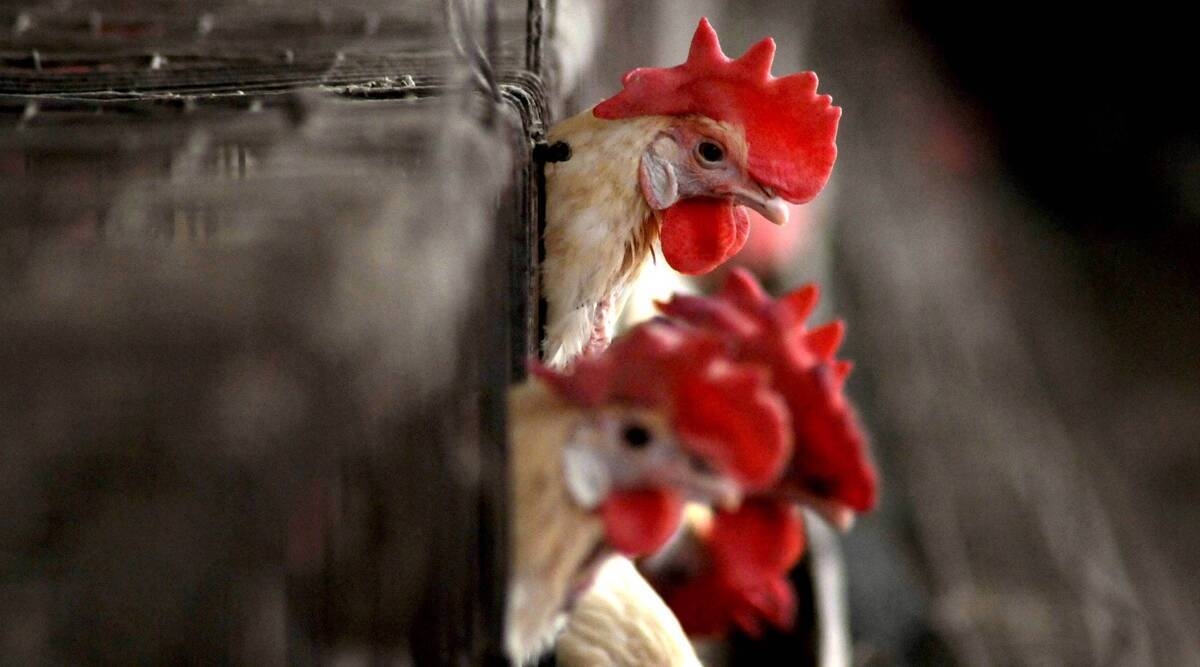 Brisbane: A new research has found the reason behind why bird species across the globe are suffering and dying from a type of malaria. The findings of the study were published in the journal 'Global Ecology and Biogeography'. An international team, including The University of Queensland's Dr Nicholas Clark, has been conducting research to understand where and why the disease has been spreading so rapidly. While these strains are not infectious to humans, they're spreading quickly through global transmission hotspots. 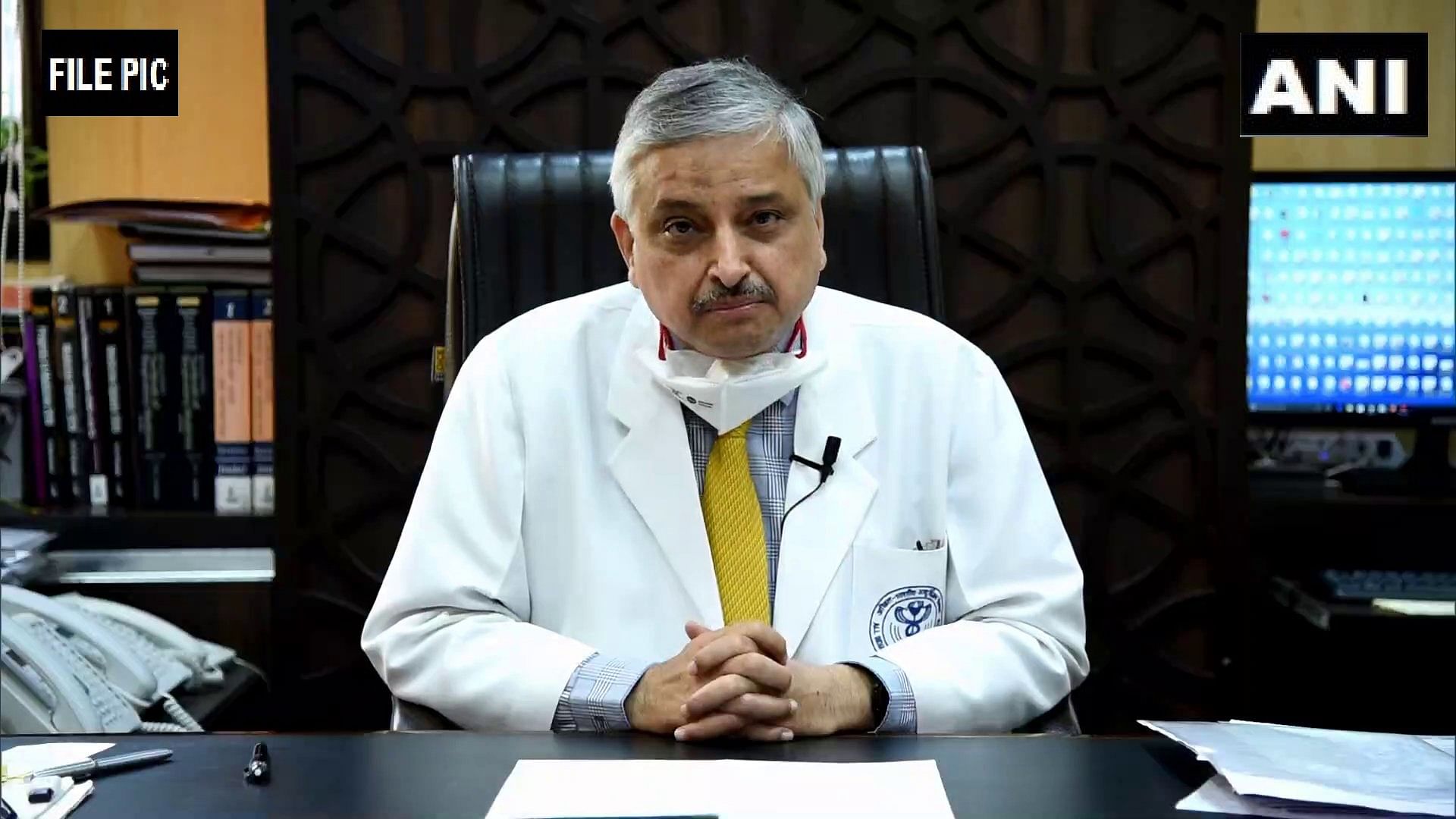 "Avian malaria now affects somewhere between 13 and 14 per cent — on average — of all wild birds worldwide. It's caused by a group of blood parasites — known as haemosporidian parasites — and, much like human malaria, is transmitted via blood-feeding insects like mosquitos," Dr Clark said. "It can't harm humans but is known to have significant impacts on bird populations. For example, when avian malaria was introduced into Hawaii in the late 1800s to early 1900s, it was one of the major causes of extinction of about one-third of the 55 known species of Hawaiian honeycreepers," Dr Clark added.

"We've found that there are hotspots transmitting these parasites across the world. The most significant hotspot was in the Sahara-Arabian region, with local hotspots in North America, Europe and Australia, depending on different parasite variants," Dr Clark continued. "In fact, here in Australia, some of these blood parasites are causing high infection rates in our songbirds, including silvereyes (Zosterops lateralis) and many species of honeyeaters (the Meliphagidae family)," Dr Clark further said. The research team compiled and analysed what is likely the largest data set of wild bird infections with avian malaria parasites to date, with more than 53,000 wild birds examined. They combined infection data with remotely sensed environmental data, such as climate or forest conditions, and birdlife history information, such as body size and migration patterns, into computer models to identify which factors best described the infection risk with avian malaria parasites.

Dr Konstans Wells, who leads the Biodiversity and Health Ecology research group at Swansea University, said predicting which conditions facilitate the infection of wild birds with avian malaria is crucial for understanding infectious disease hazards. "Since each bird species is unique in its ecological niche and is differently exposed to disease-transmitting insects during breeding and migration, infection risks are not the same for different bird species," he said. "Conditions that enable infection in different areas across the world are completely context-dependent. For example, long-distance migrating birds were more likely to be infected in some continents but less likely in others," he added. "There's no easy answer with so many factors at play, but we're going to continue to research to find out how to best protect the world's bird species from this deadly disease," he concluded.