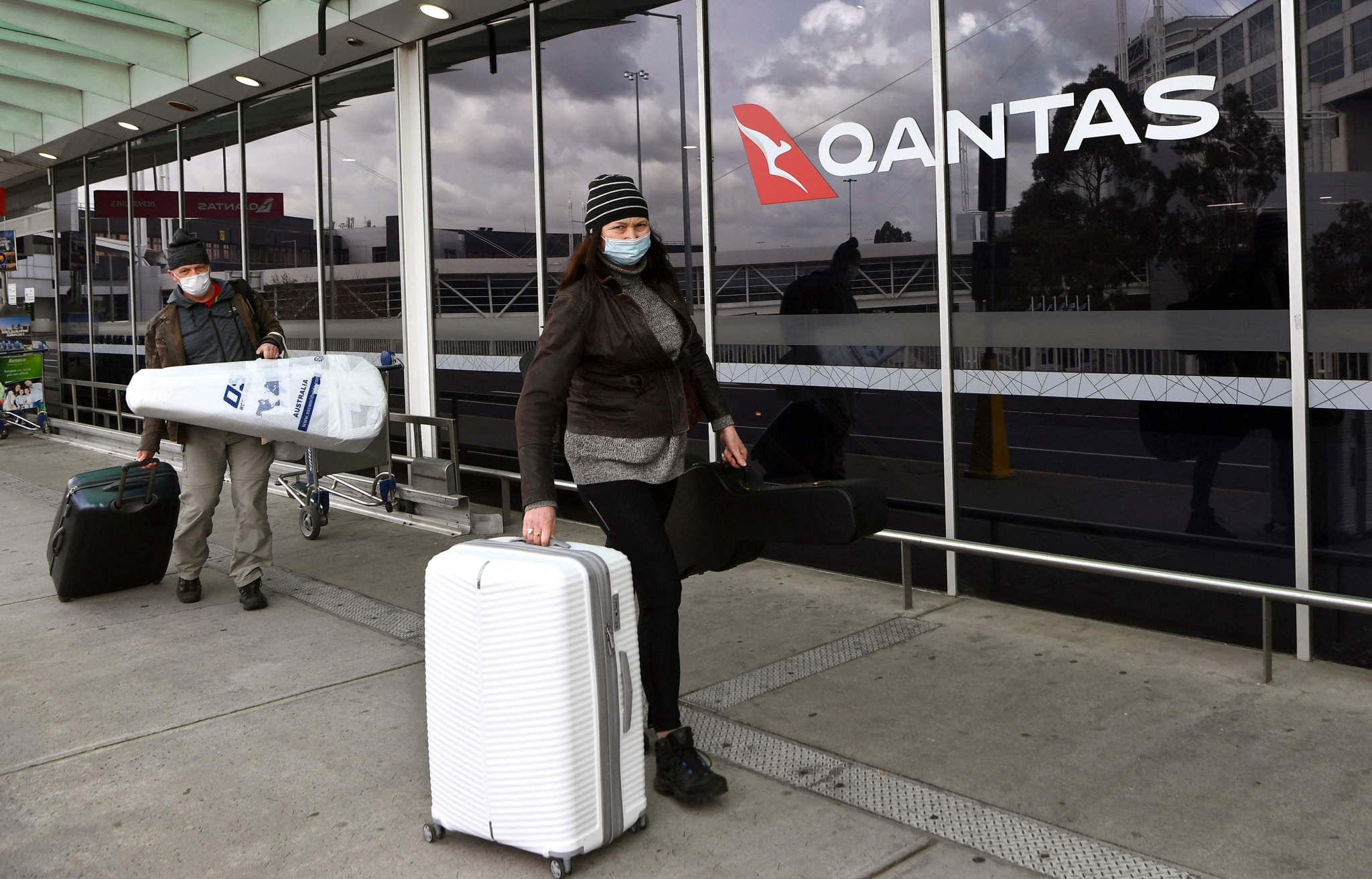 Australia has outlined plans to lift a pandemic ban on its vaccinated citizens travelling overseas from November. But no date has yet been set for welcoming international tourists back.

Travel restrictions that have trapped most Australians and permanent residents at home over the past 18 months would be removed when 80 per cent of the population aged 16 and older were fully vaccinated, Prime Minister Scott Morrison said on Friday.

Australia introduced some of the toughest travel restrictions of any democracy in the world on people entering and leaving the island nation on March 20 last year.

Most Australians have had to argue for rare exemptions from the travel ban to leave the country. There are a few exceptions from the ban including government employees and essential workers. Tourism is never accepted as a reason to cross the border.

Hundreds of thousands have failed to reach relatives' death beads, missed funerals or weddings and have yet to be introduced to grandchildren because of restrictions aimed at keeping COVID-19 out of Australia.

New South Wales would likely become the first state to reach the 80 per cent vaccination benchmark and Sydney's airport the first to open to international travel, Morrison said.

"We've saved lives. We've saved livelihoods, but we must work together to ensure that Australians can reclaim the lives that they once had in this country," Morrison said.

Morrison offered no clue to when other nationalities would be welcome to visit Australia.

"We'll be working towards complete quarantine-free travel for certain countries, such as New Zealand, when it is safe to do so," he said.

Australia has its closest relationship with New Zealand, whose citizens are considered Australian permanent residents. The neighbours allowed quarantine-free travel across the Tasman Sea before the delta variant outbreak began in Sydney in June.

The Australian Tourism Export Council, which represents a sector that made 45 billion Australian dollars ($33 billion) a year from international tourists before the pandemic, said the end of the travel ban paved the way for visitors from around the world returning by March.

"It marks a shift in thinking within both the government and community sentiment to reengaging with the world," the council's managing director Peter Shelley said in a statement.

A cap on the number of Australian citizens and permanent residents allowed to return each week has left 45,000 people stranded overseas. It's aimed at reducing pressure on hotel quarantine, which the more contagious delta variant had made more difficult to manage.

The cap would only apply to the unvaccinated under the new regime. Fully vaccinated Australians would be able to quarantine at home and for only a week instead of the current two weeks in a hotel.

Australia on Friday added China's Sinovac and Indian-made AstraZeneca shots known as Covishield to a list of vaccines that Australians can take and be recognised as fully vaccinated.

Travel restrictions would not be lifted for Australians who chose not to be vaccinated. People who could not be vaccinated for medical reasons or children too young to get the jab would have the same privileges as those inoculated.