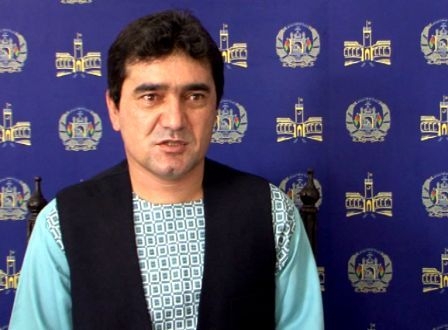 Afghanistan director of Afghanistan's Government Information Media Center Dawa Khan Menapal was assasinated in the capital, informed the interior ministry on Friday. Taliban has claimed responsibility for the killing of Menapal.

Taliban spokesman Zabihullah Mujahid told The Associated Press that the groups' fighters had killed Dawa Khan Menapal, who ran the government's press operations for the local and foreign media.

In a statement Mujahid put out later, he said Menapal "was killed in a special attack of Mujahideen" and was "punished to his deeds." Mujahid did not give any more details. Afghanistan is one of the most dangerous countries in the world for journalists. Several recent attacks against civilians have been claimed by the Islamic State, although the government most often holds the Taliban responsible. Over 90 Taliban, Al-Qaeda terrorists killed in operations by Afghan forces in Lashkar Gah