The Afghanistan's National Journalists' Union conducted the survey, which was released in Kabul on Sunday, across all the 34 provinces of the country during which 500 mediapersons were questioned, Khaama Press reported.

Kabul: A new survey has revealed that 95 per cent of Afghan journalists cannot cover events independently and also have a problem of accessing information.

The Afghanistan's National Journalists' Union conducted the survey, which was released here on Sunday, across all the 34 provinces of the country during which 500 mediapersons were questioned, Khaama Press reported.

According to the survey, 90 per cent of the journalists are facing serious problems in collecting information as there is no specific law of access to the information after the Taliban took over Afghanistan last August.

The poll also found that 30 per cent of the journalists find it difficult to interview Taliban authorities, while 50 per cent said that they have problems while speaking to the general public.

Masroor Lutfi, head of the Union, said 90 per cent of the ones surveyed think that media is censored in Afghanistan by the Taliban authorities.

The Union also said in the survey that it does not have a legal document and guideline for media coverage set by the Taliban, Khaama Press reported.

It said that during the past 20 years there was a legal document for the activities of media in Afghanistan that had facilitated media coverage and access to information.

"Absence of a legal document and guideline is a serious problem that has made people cover stories by themselves and based on their interests. We cannot address incidents happen to journalists until we have a guideline by the Taliban," Lutfi said.

Union members believe that the lack of a document and guidelines will definitely lead to the collapse of Afghan media outlets.

They said that after the Taliban takeover, the life of Afghan journalists is getting worse day by day and more restrictions are being imposed on access to information.

More than 70 per cent of Afghan media outlets have closed due to economic woes after the Taliban takeover. 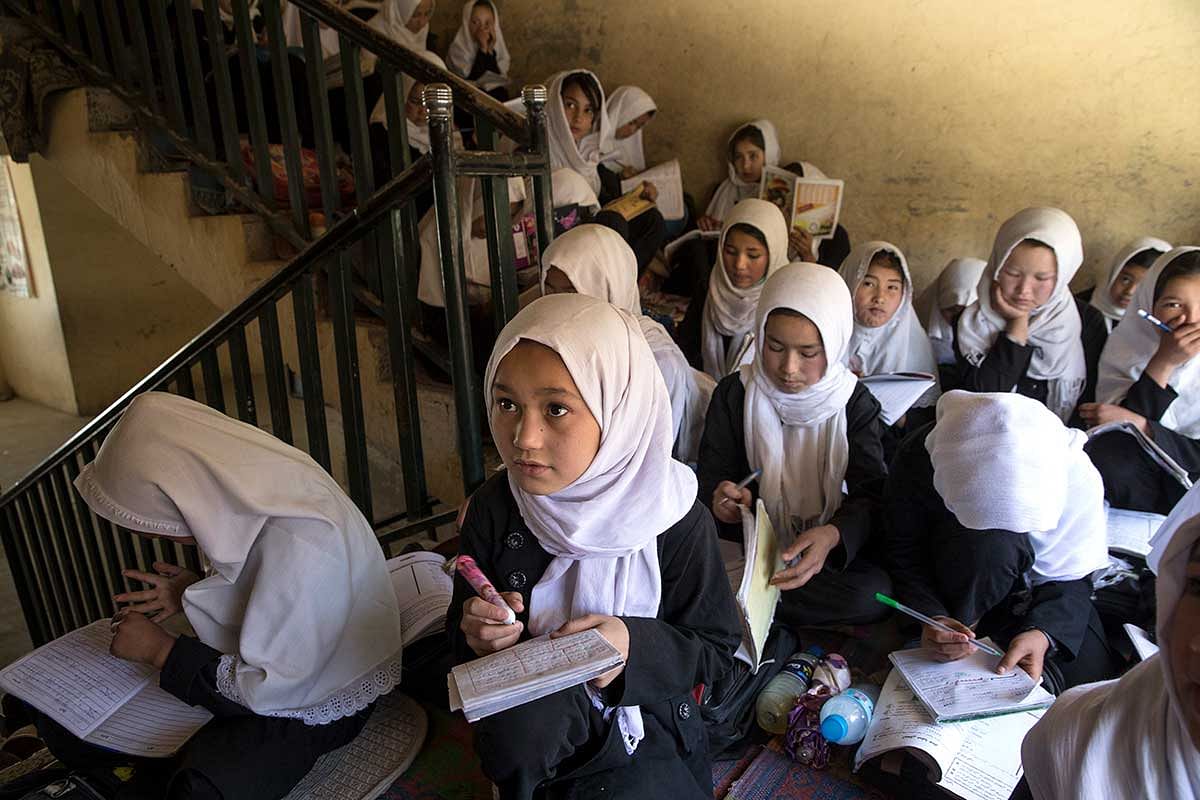 Afghanistan: Taliban govt to allow all girls to attend school after late March