At least 12 people have died and 32 others suffered injuries in a blast at a mosque in the Afghan capital on Sunday, Sputnik reported citing Taliban.

Qari Saeed Khosty, a spokesperson for the Afghan Interior Ministry, said that three people had been detained in connection with the incident.

The incident took place in a crowded place at Eid Gah Mosque in Kabul. Afghanistan Zabihullah Mujahid, the deputy minister of information and culture, had earlier said that multiple casualties have been reported in the explosion.

No group has so far taken the responsibility for the blast.However, since the Taliban takeover of Afghanistan in mid-August, attacks by ISIL-affiliated terrorists against them have increased.

The rise in terrorist attacks has raised the possibility of a wider conflict between the two groups. 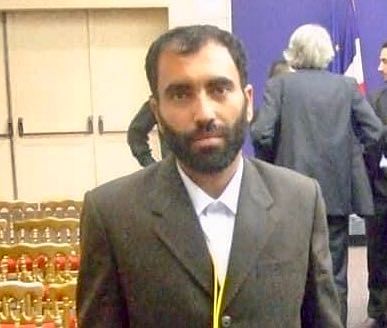 Afghan journalist among 4 gunned down in Jalalabad