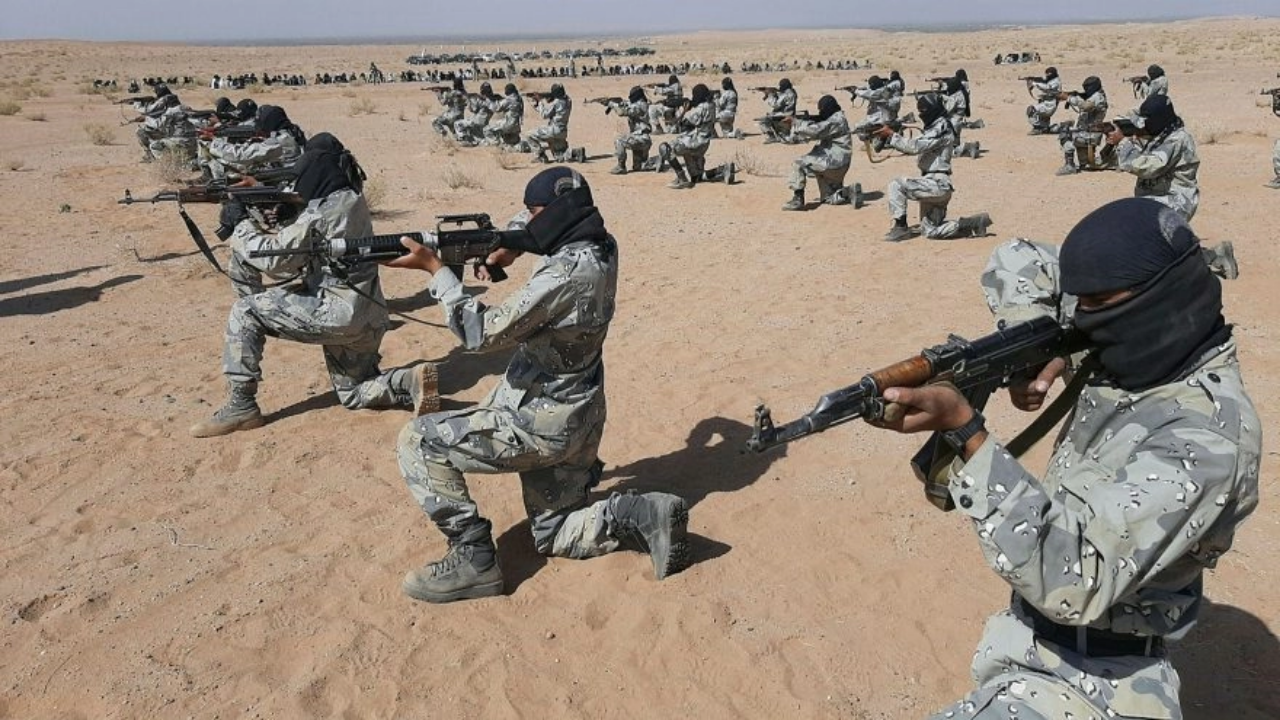 The Taliban on Saturday claimed that a total of 55 terrorists affiliated with the Islamic State (IS) surrendered in the eastern Nangarhar province of Afghanistan.

An official statement from the Taliban's intelligence headquarters in the provincial capital, Jalalabad, said that 55 fighters associated with the IS terrorist group had laid down their guns there, The Express Tribune reported citing Anadolu Agency.

Last week, another batch of 65 terrorists had surrendered in the same province that has been witnessing a spike in targeted assassinations and bomb blasts in connection with rifts between the Taliban and IS.

Earlier this month, the Taliban claimed to dismantle a IS hideout in the capital Kabul that had been blamed for many attacks.

Days later, that the terror group claimed a massive suicide bombing in Kandahar, besides orchestrating targeted killings in Nangarhar and Parwan provinces and another major suicide bombing in a Shia community mosque in the northern Kunduz province, killing more than 100 people, The Express Tribune reported. 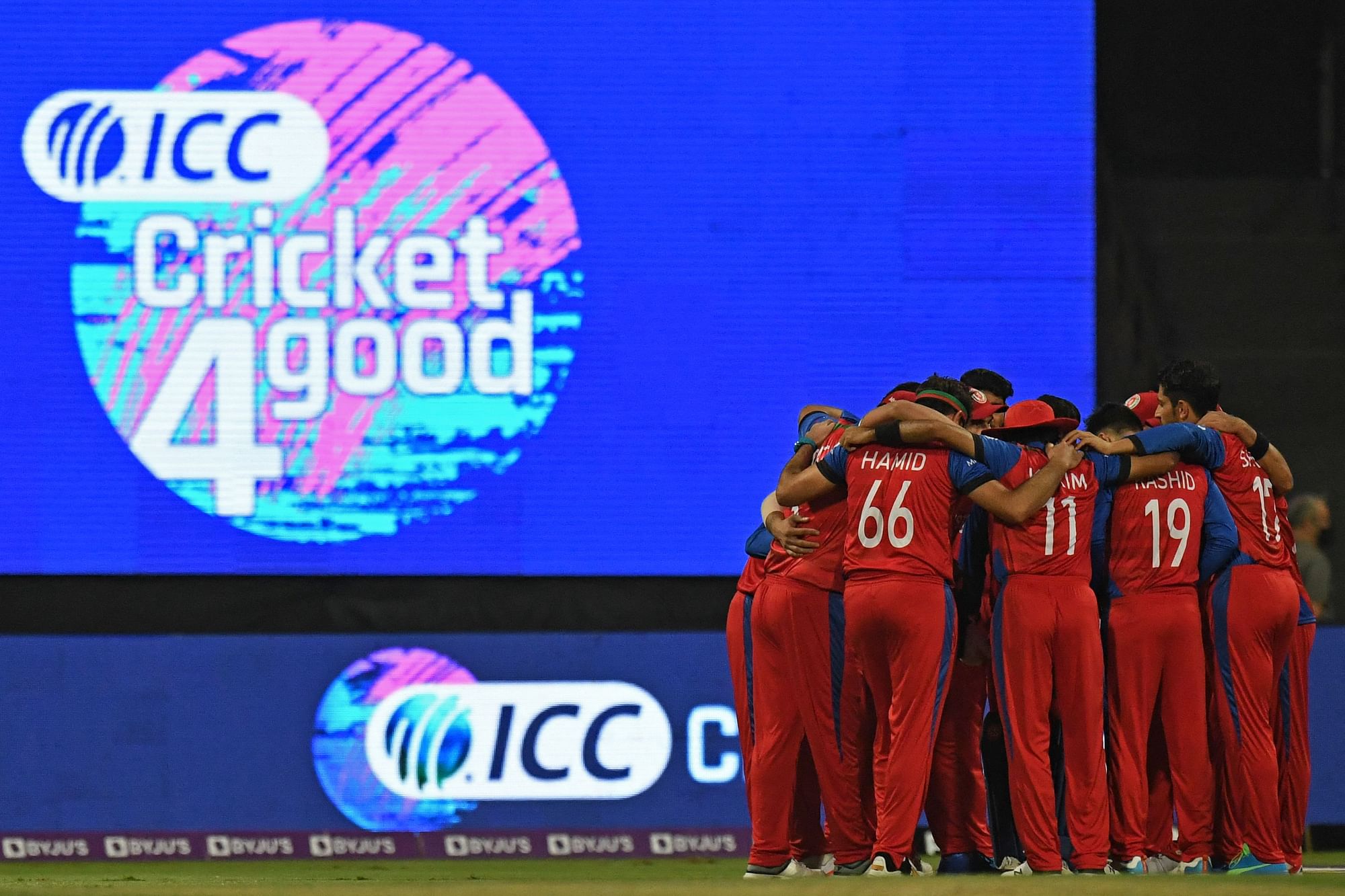