HomeBook-reviews'You don't need bravery to live as a transwoman; you just need to respect and love yourself', says author and transgender activist Kalki Subramaniam

'You don't need bravery to live as a transwoman; you just need to respect and love yourself', says author and transgender activist Kalki Subramaniam

In an exclusive interview to FPJ, Subramaniam talks about living as a transwoman, empowering her community and enlightening others with art, writings and more

Her name, when translated from Sanskrit, means the destroyer of ignorance or darkness. As a transgender activist, artist and author, Chennai-based Kalki Subramaniam has her work cut out. She aspires for an inclusive world where her community people aren’t considered the others. Subramaniam’s been at it for as long as she can remember. Working in mission mode, she wants equal rights for the countless transgender and non-binary people so that one day they get their rightful place in our society.

She recently released a collection of poems, essays, monologues, art and conversations titled We Are Not The Others in English. The champion of transgender rights has given ample reasons to judge the book by its cover. The title gives away the author’s core idea of change — equality, opportunity and dignity — for the transgender community. Her profile against the backdrop of red palm impressions from the RedWall community art project undertaken by her initiative — Sahodari Foundation — takes the thought a step further and tells the tale of the successful amalgamation of art and activism to give a creative expression to others of her ilk.

Read Also
Independence Day 2021: Meet Nandini Bhowmik, the woman who is packing a punch against patriarchy as... 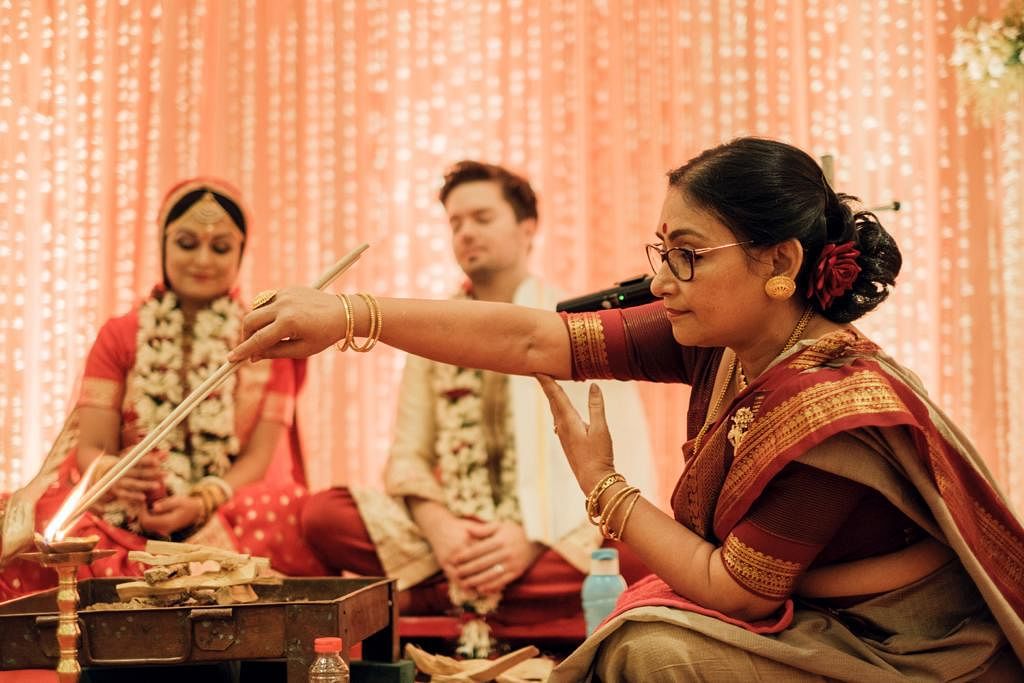 The book is her second literary outing, the first being a poetry anthology in Tamil titled Kuri Aruthean published in 2014.

Excerpts from an exclusive conversation on all that matters to Subramaniam and makes her a successful sum of many parts:

On her coming out story

I was born in a very beautiful town in Tamil Nadu called Pollachi. I received my early education in Pollachi and at St. Joseph’s Public School in Kodaikanal. I have some lovely memories of my school days. My coming out happened during the last few years of my schooling. I was feeling suicidal due to my gender dysphoria. Life was a complicated web of impossibilities, but I removed the knots one by one. Where there is a will, there is a way.

On living as a transwoman

I don’t think you need bravery to live as a transwoman; you just need to respect and love yourself and never feel down about your gender. I always tell my transgender sisters and brothers that we should never feel down and low. We are truly special, and we must celebrate who we are no matter what the world thinks about us.

On making the ‘write’ choice

My role as an activist drove me to write the book. There was this urgency to tell the stories, my own stories and the stories of my friends — alive and dead, to put down the poetry and poetic experiences with baring truths before I forget everything with time. That urgency was the reason I had to write. I am super proud of my book because it isn’t just any other book; it has its fierceness and is so human. At Sahodari Foundation, we use art as a powerful tool and medium to address issues. Transgender people get trained as artists and artisans. We also encourage them to open up about their lives, stand up for themselves, and encourage them to be activists, the voices of the community.

Read Also
Social gendering: Why should a man always be told to 'man' up... it's ok not to be ok! 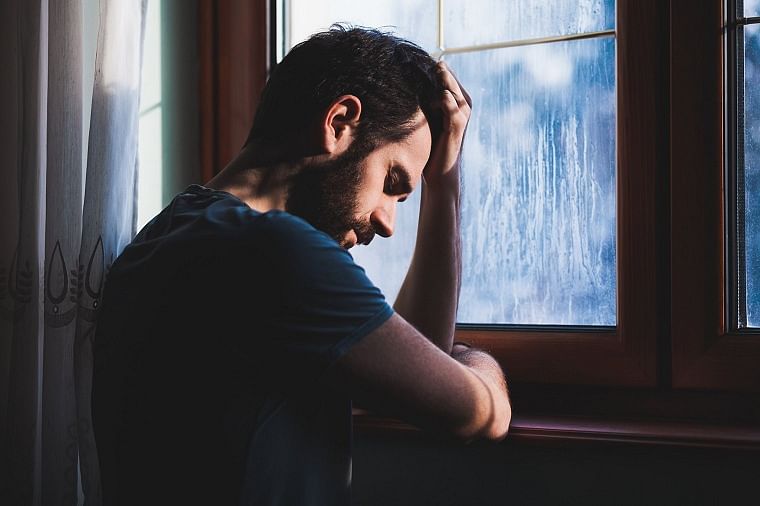 On being the agent of change

On her role model

There are so many of them; right from my childhood, I have watched them and grew up. During various times of my life, many women became my role models. Princess Diana, Velu Nachiyar, Rani of Jhansi, Indira Gandhi, Angelina Jolie, Kate Winslet, Sridevi, Oprah Winfrey...the list is long. I still learn from all of them.

On what’s in the offing

When the pandemic is over, I want to travel around the world — to universities, museums and art galleries with my art and art initiatives. I want to spread the message of gender equality across the globe. I want to be the International Ambassador of Gender Equality. I value time more than money, and I know it is worth and so I won’t waste my time. I will make the best of what I can to bring happiness to my people in my lifetime.

Read Also
Pride Month: The LGBTQ+ workforce... A look at inclusivity at workplaces 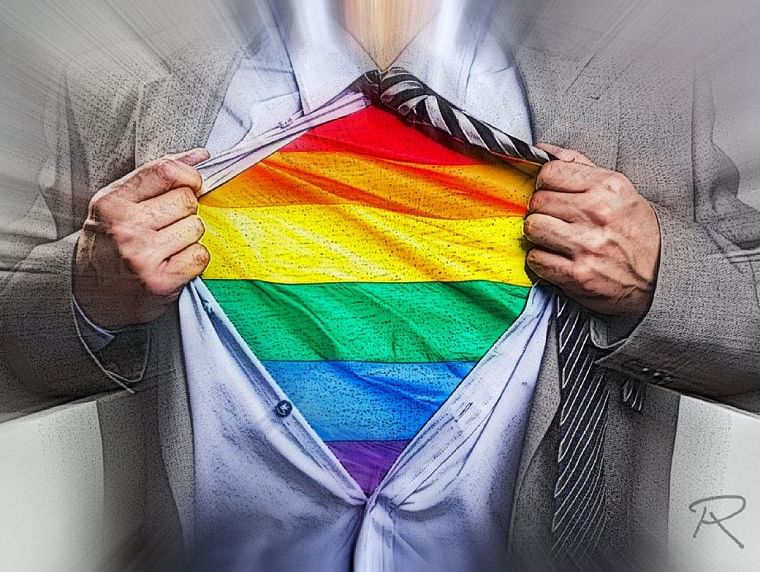