On World Environmental Health Day, young communicator, innovator, and climate change entrepreneur Prachi Shevgaonkar talks about her Cool the Globe app, and her dream to integrate climate action into the lives of one billion citizens so that together, we can cool the globe
Shillpi A Singh 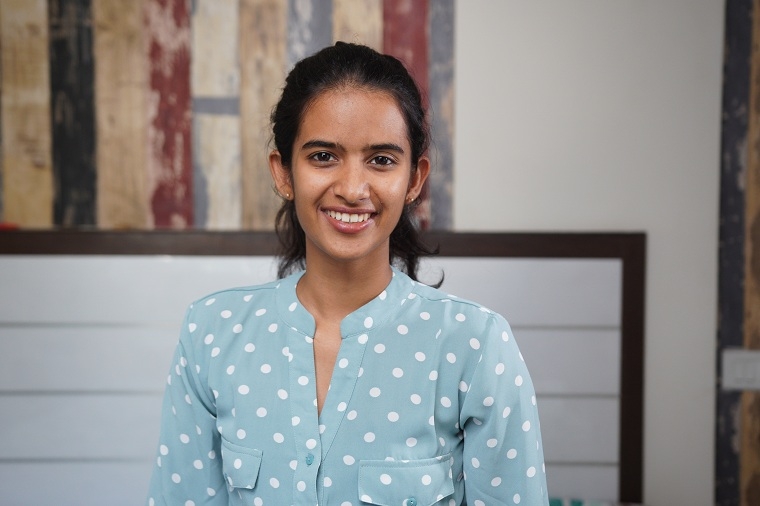 As a young student, Prachi Shevgaonkar vividly remembers Googling search on, “What is the biggest problem in the world today?” once. To her surprise, climate change popped up in response to her query. “I was astonished to see this because all global institutions and policymakers talked about climate change as a pressing challenge, and we only have three decades to do something about it. But nobody around me was talking about it,” recounts the communicator, climate entrepreneur and the founder of Cool The Globe – an app and a movement for climate action.

Shevgaonkar and her family decided to go on a personal quest to reduce Greenhouse Gas (GHG) emissions by 10% every year. “It was a wonderful feeling to know the quantitative impact of my simple actions. It felt like I was making a difference at my small level. To my surprise, many individuals approached me wanting to join this quest,” says Shevgaonkar on how she decided to build an app that would help global citizens come together to reduce their GHG emissions. She has since then been mobilising global citizens to fight climate change through technology, innovation and grassroot action. She spent months covering stories of youth, farmers, waste-picker communities and citizen groups to understand the impact of climate change in the daily lives of people. She firmly believes that when ordinary citizens come together, miracles can happen.

“Today, advisors, organisational partners, citizens and youth advocates worldwide have joined us in this quest. Today, our dream is to integrate climate action into the lives of one billion citizens. So that together we can cool the globe,” she says, brimming with hope for a better tomorrow.

She has also helped several sustainable initiatives and businesses craft a communication strategy. She has researched and presented papers on ‘The role of behavioural change theories in battling anthropogenic climate change’. She has been invited as a guest lecturer and expert speaker on climate action at WWF Modal Conference 2021, International POP Festival, National Conference on Urban Sustainability and multiple schools, universities, corporates, Rotary Clubs and citizen groups. The 23-year-old was honoured with the Olive Crown Green Crusader of the Year Award by International Advertising Association. She is the recipient of the Taru Lalvani Award for Environment Protection by the Rotary Club of Bombay. 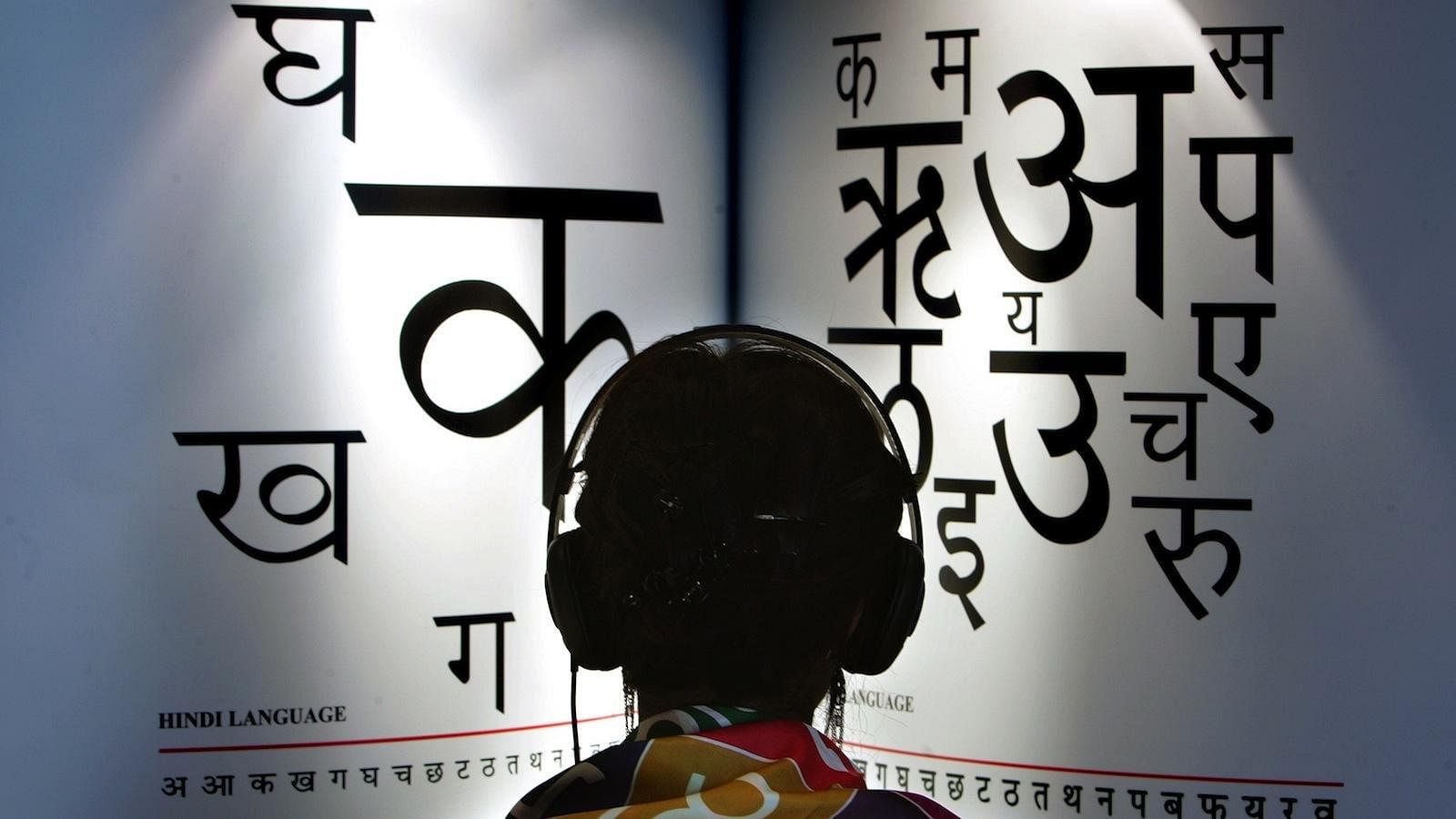 Hindi Diwas 2021: With English taking over the country, what's on the card for our national...

Edited excerpts of an interview with the young innovator, communicator and climate change entrepreneur on World Environmental Health Day:

It started early on in my life, in my childhood. I went to a small experimental school that focused on learning through experiences. One day, the teacher asked us to write about where we see ourselves in 10 years. A decade later, the school sent those essays back to us. To my surprise, I had written about making an impact. It led me to ask: How can I make an impact in my career? How can I spread my ideas effectively? In trying to find the answers, I became the first communicator and social entrepreneur in my family.

Why should I care about climate change? I couldn’t answer this question until I met some real people behind the impacts of climate change. One of them was a bright young boy in a slum near my house. I asked him, “If you got one wish, and it would come true, what would you ask for?” I will never forget his answer. He said, “I wish that my house wouldn’t get flooded with water every year.” A 12-year-old boy gets one wish, and this is what he has to ask? 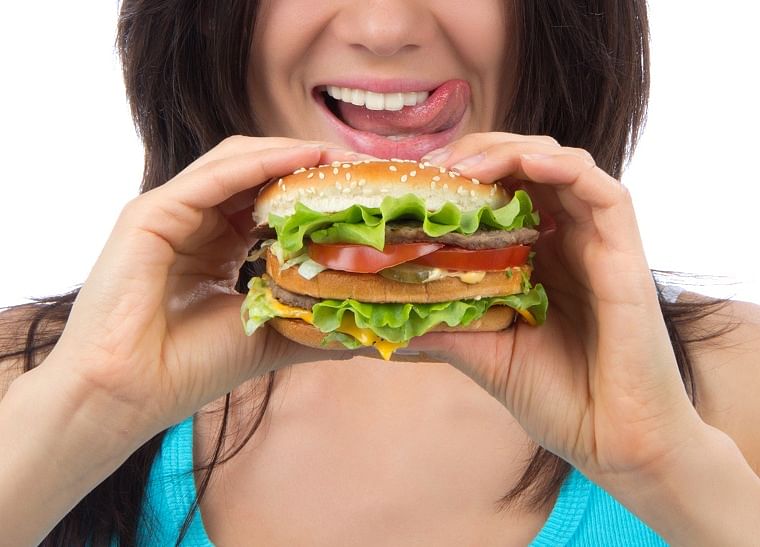 National Nutrition Week: Why do you need to avoid processed foods?
Advertisement

He taught me that climate change is not just about big heavy words. As ordinary people, we care about simple things. We care about our homes, our food, our family, our livelihoods. And climate change impacts all of it. Voices like these are our inspiration.

In the process of building the app, we had the privilege of working with ordinary people who showed great courage in making a difference in their day-to-day lives. They are my real role models.

The app helps individuals reduce their GHG emissions to a target. In the app, users can see and record the emissions they saved with simple day to day climate actions. The app shows the savings made by all users combined in real-time. After launching this app, we started a grassroots campaign on how climate change affects our day to day lives and what we can do about it. 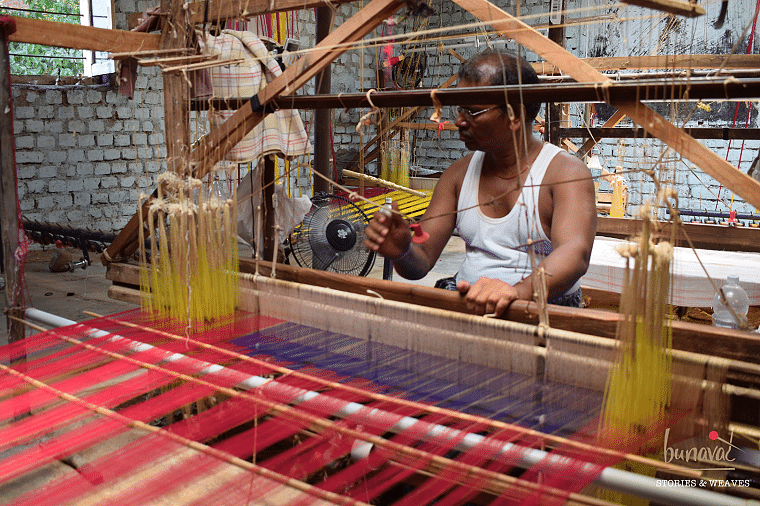 Handloom tales: Keeping the traditional weaves alive and artisans aloft amid the pandemic

These videos were picked up by citizens, who shared the idea with their friends. Before we knew it, it spread like wildfire. Over two million people from around the world were watching our campaigns. That’s how I came to be known as the girl with a simple question: What can I do about climate change?

Our biggest crowning moment, we believe, is planting the idea in the minds of thousands of people that in the face of climate change, our voices matter. Our actions matter.

The app hosts 15,000+ citizens from over 55 countries, who have come together to take action on climate change. But this is only the beginning. The app is growing into a global movement as well as an enterprise.

We aim to help organisations create real-time metres to avoid GHG emissions to a target. We plan to integrate communities, automation within the app to motivate people for climate action. We call upon entrepreneurs, policymakers and citizens to join us in making climate action easy and accessible to all. Here's how start-ups like Tinychef, RoboChef, others are using Artificial Intelligence to make...

Individuals don’t know what they can do about climate change and gauge the impact of their efforts on the planet. It also results in citizens either not embracing climate action or not being consistent with it.

The app solves this problem by making climate action a part of every user’s life. In the app, users are given monthly and annual targets for reducing their GHG emissions based on their consumption. Users can record savings of kg Co2 Eq of GHG emissions by their simple day to day climate actions and keep track of their progress.

The app also creates a community to motivate consistent actions by showing the collective impact made by the savings of all app users. 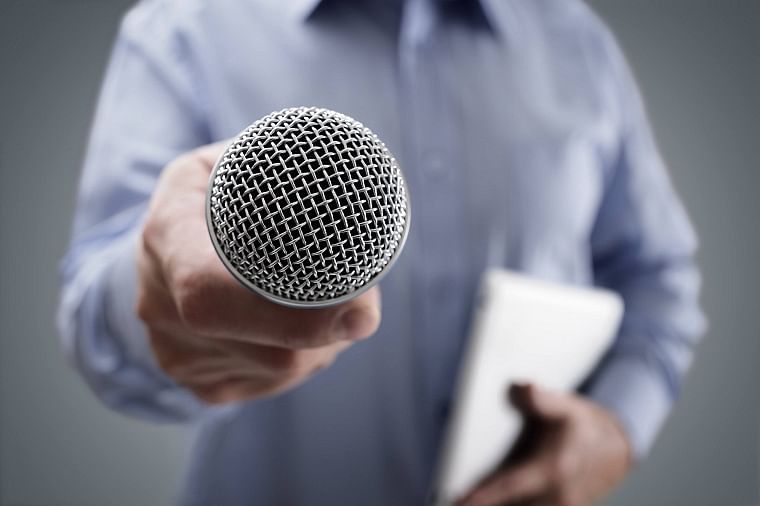 From Clubhouse to Twitter Spaces: Audio platforms are offering a break from video overdose amid the...

It is a teamwork

Several people contributed to the making of Cool The Globe. I serve as the founder of this platform, but it could not have thrived without hundreds of students who tested the app, advisors who mentored the community, an incredible team of 50+ volunteers, an amazingly dedicated core team and most of all, thousands of citizens around the world, who realised the power of climate action. They are all a part of the Cool The Globe family.

Takeaways from this project

In the last few years, working on the app has expanded our vision of possibilities. It has been an empowering experience to witness an idea turn into a global mission and enterprise. I hope it inspires other young professionals towards turning their dreams into reality. 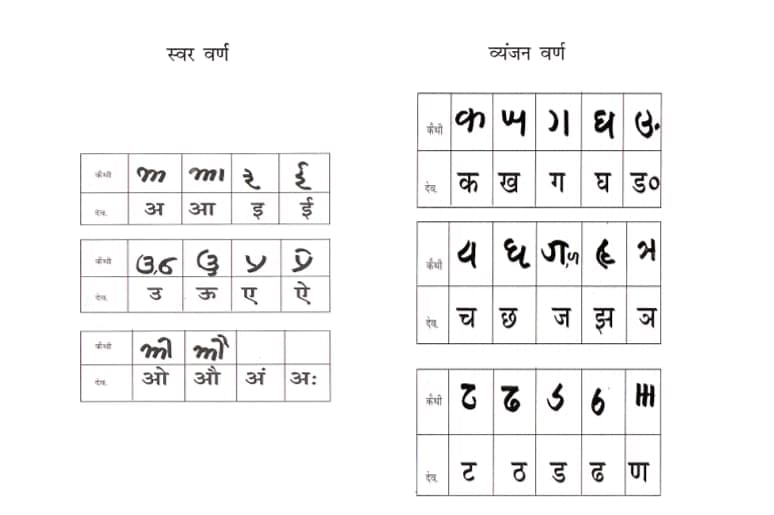 Kaithi: This 200-year-old script is fading into oblivion