The Millennial Pilgrim: Women, it’s time you got your act together on dating apps

Single, lonely men and women across all age groups are craving for connection. Unfortunately, men are doing all the work on dating apps and women are just not interested in playing the game

Utterly lonely. Utterly single. I was a girl in a new city, like Konkona Sen Sharma in Wake up Sid. Pandemic has spawned new types of work cultures; and new types of jobs. So, here I was working all by myself, with remote support in a big office space. Zero human interaction barring routine encounters with my house-help and the office errand boy.

I walked the streets of this beautiful city soaked in autumn melancholy like all lonely, heart-broken, independent women in fancy long coats or cardigans do in coming of age feminist movies. Gentle wind playing with my ear length hair and filling me with the desire to hold someone’s hand while taking this stroll. I wished like Konkona I would have a meet-cute moment with the Sid of my life. Maybe while walking on the streets; in a cafeteria; or while leafing through books in the local bookstore.

Read Also
The Millennial Pilgrim: Notifications on our phone screens are a perennial source of exhaustion 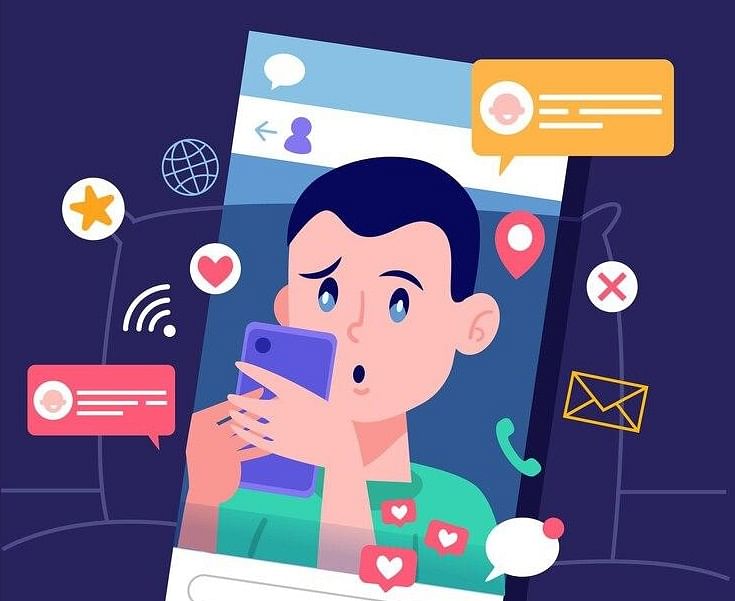 But nothing really happened. As if the pandemic had killed the romance in our life. People were struggling to keep jobs and make ends meet. People were getting divorced, breaking up with their long time partners, seeking therapy, adopting pets, joining zoom communities to connect with strangers to pursue intellectual and spiritual interests. Existential dread was pushing them to get married and have children, and they in turn were persuading their friends to follow suit with the zealousness of an evangelist.

But fresh romantic love was out of stock. It seems as if no one was interested in falling in love all over again with someone new any longer. It seems no one believed in the classic love story — the chance rendezvous that could translate into something precious — had been given up on. No one has the emotional bandwidth for it. So, I stopped rummaging for connections on the streets, in a bookstore or at a coffee-shop. After a seven year hiatus I downloaded Tinder. I didn’t want to. It hits your pride. It’s like settling for someone your parents found because you couldn’t charm anyone enough to go down on their knees and pop the M-question.

Read Also
Hey millennials, gen Z! You are banned from THIS Sydney gym

This is the problem with romantic love. One feels that it has to be sudden and unmotivated. That someone will come along the way and sweep you off your feet and you will just fall in love with the ease of falling into sleep after a heavy meal with a high glycemic quotient. It turns out, if you want love, you must really let everyone know that you are looking for love. No one’s brave enough to relentlessly pursue you against all your defenses. Plus, stalking and coaxing is not cool. Being on a dating app is the simplest and the healthiest way to communicate your availability.

What I discovered during my latest stint on the app was that people are increasingly being truthful, putting out pictures without a filter, spelling out their needs upfront on their dating profiles. What I also noticed is that it's just men who are doing all the work. Clearly, this is not a research paper and my sample size is too small to come to conclusions about dating patterns but having logged into my account after seven years, I did discover a huge change in the way men communicate with women on these apps. My earlier experience on the app was quite disturbing. Uncouth behaviour from men was commonplace. No one really spelt out true details about themselves on their profile and all everyone was looking for was hook ups and the conversations would turn too sexual too soon. I was pleasantly surprised to see that some men were writing: “looking for someone I can get married to” on Tinder. Whatever happened to shaadi.com. My conversations with my matches this time around were quite delightful and insightful. The men took upon them the responsibility to make me feel comfortable. They were ready to put themselves in vulnerable places and share their story. One particular conversation stood out. We matched and were discussing the beautiful weather when he paused and asked: “Did you read the last line of my profile?” I hadn't, so I went back. It read: “PS: I have been divorced twice”. “Does that change anything?” he asked. “Why should it?” I replied. He was relieved that I didn’t unmatch him immediately. Here was a man, twice divorced, looking for love but utterly conscious of the fact that in the dating place he was at a huge disadvantage. “Most women unmatch immediately after I told them I was divorced without uttering a word, so I just put that bit in my bio to avoid disappointments.”

It is in places like Tinder that you witness men being at a huge disadvantage, and women enjoying a privileged position. It was at a houseparty with my gay friends and their straight friends that this trend became even more apparent. Just for fun we compared the Tinder matches of a gay man, a straight woman (me) and a straight man in about the same age bracket of 27-33 years. We flaunted them like a flash card match featuring pictures of WWE (wrestling) stars. Gay men are having way more consensual connections, hook ups and dating experiences than both straight men and women chiefly because of two reasons.

Read Also
The Millennial Pilgrim: Women's Day Special... What happens when women truly have a choice? 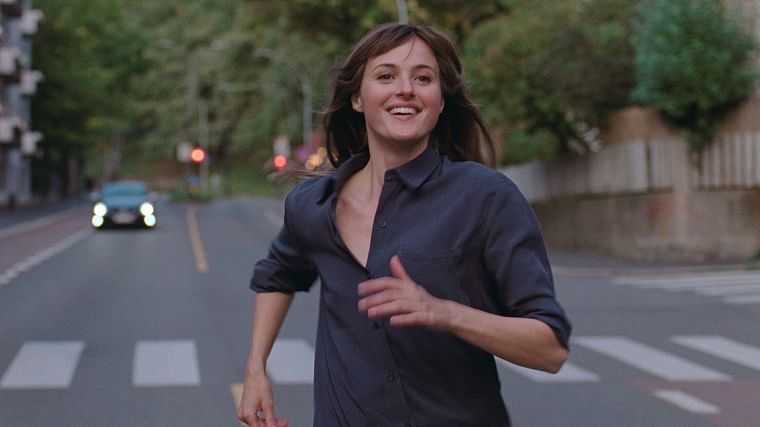 One, definitely is what sex means to each cohort, which is more a subject of academic and gender studies. But as a hopeless romantic and a sucker for good conversations what I found interesting in how gay men matched and spoke on dating apps. Even though they too are disappointed occasionally, neither party holds back when it comes to expressing their desires. On the contrary, in the straight world men are always the one making the first move. They experience the burden of taking the conversation forward and then are at a risk of being left high and dry, with the woman unmatching without giving any legitimate reason. Women on the other hand are flooded with likes that they don’t really care about. They don’t initiate conversations, don’t know how to hold a conversation, and how to provide closure to someone they are no longer interested in. The straight man in the group showed me his conversations with his matches. And I hadn’t seen such dead conversations in my entire life. The girls hadn't asked a single question. The man was pushing the conversation. And frustratingly so. And suddenly after a point they would just stop responding.

Women are reluctant for many valid reasons and men do understand that. But the very fact that women are on dating apps shows their own need for quality connections. So, as long as we don’t teach ourselves to have interesting, fruitful conversations after the initial match, we will squander away the opportunity to build meaningful romantic connections in a democratic space. 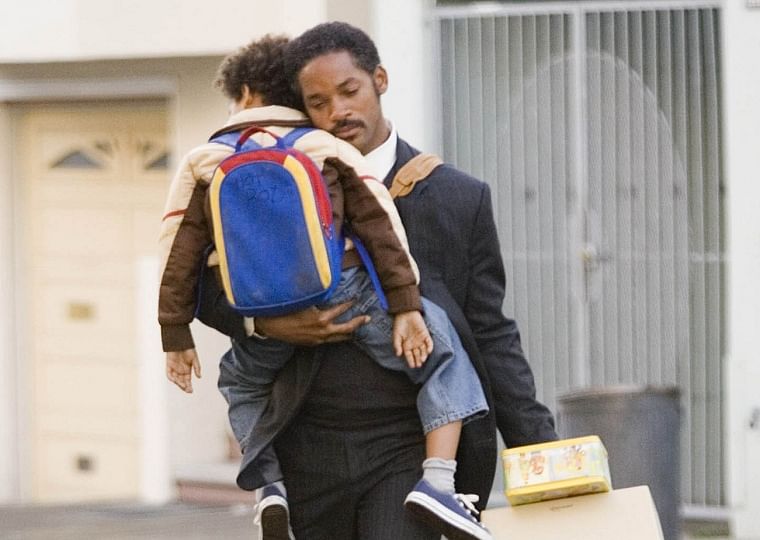 Women need a powerful script, practice it over and over again to take control of the conversation in the dating world. There is no fun in being chased. There is no fun in playing pricey and elusive. It may give your ever fluctuating self-esteem a temporary boost but it won’t find you a worthy romantic partner. The real deal is finding a true connection and that happens only through communication.

Ladies, here are a few prescriptions.

Read Also
The Millennial Pilgrim: On Valentine's Day, a look at the need and want for platonic relationship HomeWeekendThe Millennial Pilgrim: Women, it’s time you got your act together on dating apps