With content from the South reigning the OTT, it’s only a matter of time that Marathi OTT will soon gain spotlight with its progressive content. The language barrier has been broken as every content has subtitles, which can be consumed by anyone, anywhere in the world. The same goes for Indian regional languages, even Marathi for that matter

For the past few years, OTT has become a buzzword of sorts. My research and gut feeling say that regional OTT content is highly consumed across the globe. Some years ago, the Spanish web series, Money Heist, took the world by storm. Today, we are watching Korean and other language dramas, thanks to the various streaming platforms. The language barrier has been broken as every content has subtitles, which can be consumed by anyone, anywhere in the world. The same goes for Indian regional languages, even Marathi for that matter. However, the content needs to be strong and progressive for it to be accepted for global consumption. It needs to be powerful to hold the viewers’ interest.For example, Planet Marathi’s Raanbaazaar — the spoken language is Marathi but it received critically acclaim everywhere on its release. We were asked if the web series can be dubbed in Korea. This is an example of Marathi content breaking language barriers. 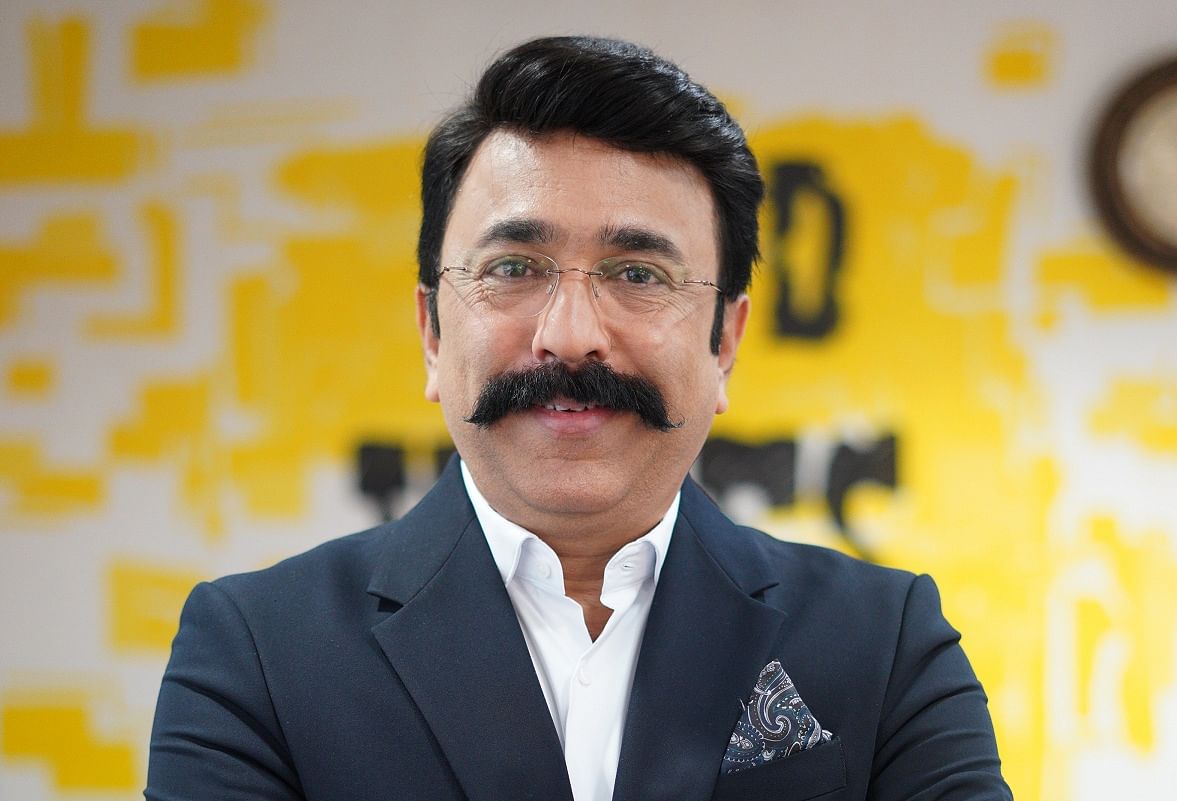 For the past few years, a lot has been said about stars entering the OTT space. But when we talk about the future of OTT, it won’t sustain just on the actor’s name. For instance, the second season of Sacred Games wasn’t much appreciated, the same goes for Aarya. OTT is like television. There are so many channels on TV that give me the liberty to switch off or change the channel if I don’t like the content. The same goes for OTT platforms. There are options available. While watching a series, if it doesn’t hook me within 10 minutes, then I won’t proceed. If I pause a series and say I will go back to it later, that later never comes. Unless I absolutely have liked the content the series is offering. If you want to watch the entire web series or film, the actor will get the audience to the content. An actor can get your attention on the thumbnail. However, if the content isn’t interesting enough, the audience will not binge-watch, irrespective of how big the actor is.

Similarly, theatrical releases of movies will have no impact on OTT. Viewers have become used to watching content on OTT and they make its use quite cleverly. They have a watch-list set for everything — commute, break, bedtime, etc. The added benefit is for a particular amount you get the subscription for an entire year. If you go to a theatre to watch a movie, you end up spending more. Plus, many don’t go to theatres regularly as it’s not always affordable.

Read Also
Maximum Medley: Movies? Podcast? Book? We've got you covered for the weekend with these... 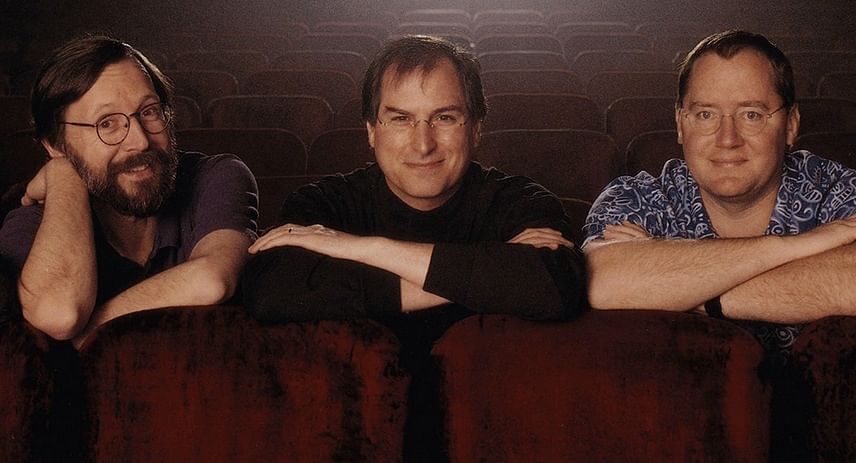 Self-censorship is the key

There has been a debate on censorship for OTT, which I don’t agree with. The viewers should get a chance to watch content they don’t get to watch on television. However, all said, makers need to exercise self-censorship. They need to be mindful of the content they show on their platform. For example, as the content head of Planet Marathi, it is my responsibility to greenlight content with caution. When we talk about OTT, it is not just about using abusive language or showing nudity. As a maker, I should get the freedom to show what I want. This liberty is currently only on OTT. But that doesn’t mean it should translate into showing nudity. I can use the content to express my views sans all this. The OTT allows me the freedom to experiment through content. We have a web series called Soppa Nasta Kahi, which is about polygamy. This subject hasn’t been explored on television yet and I doubt it ever will make it to the small screen. Self-censorship or self-discipline also means restricting from making controversial narratives on religion, caste, or creed. It is about using freedom responsibly.

When it comes to selecting content for Planet Marathi, we read all the concepts, stories, and filter them — even if the language is Marathi, the content has to be global. People like to watch suspense, thrillers, and crime dramas, not just in India, but globally. However, we aim to offer content from different genres and not just the popular ones. Take the supernatural genre, for instance. The common sight in most series when we talk about the genre is tantric activities. But that impact can be created differently without falling into the lemon-needle trap. We aim to make content visually appealing and progressive not just on paper but also on screen. Our motive is to create and promote good Marathi content all over the globe.

Read Also
Weekend Binge List: These are the BEST web series and films to watch online 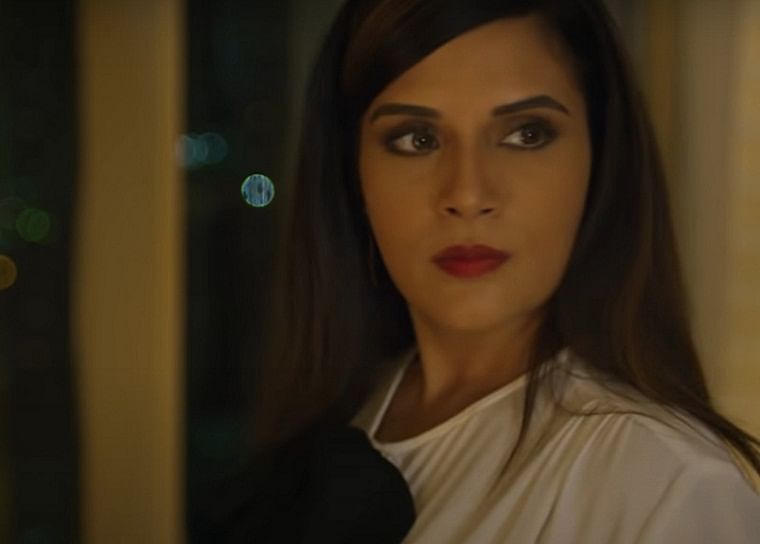 As far as subjects are concerned, Marathi OTT is on par with all the other regional languages. It can lead the regional content. Our directors and writers have that calibre and talent.

However, all said, for Marathi OTT to sustain itself, it needs strong support from the Marathi audience. OTT is all about subscriptions. So, the Marathi audience should make it a habit to support good content. It is happening and I think it will gradually speed up. Marathi is not behind. It is coming under the spotlight now.

Earlier, for the Marathi audience, theatre, movies and television... were the only three verticals available for entertainment. The fourth vertical, the OTT, gained momentum during the lockdown. Netflix was in India for several years. However, it gained popularity when Sacred Games started streaming. Similarly, I am sure the reach of Marathi OTT will also widen.

Read Also
Not your mainstream watch: Cozy up as rainfalls and binge-watch these romantic web series 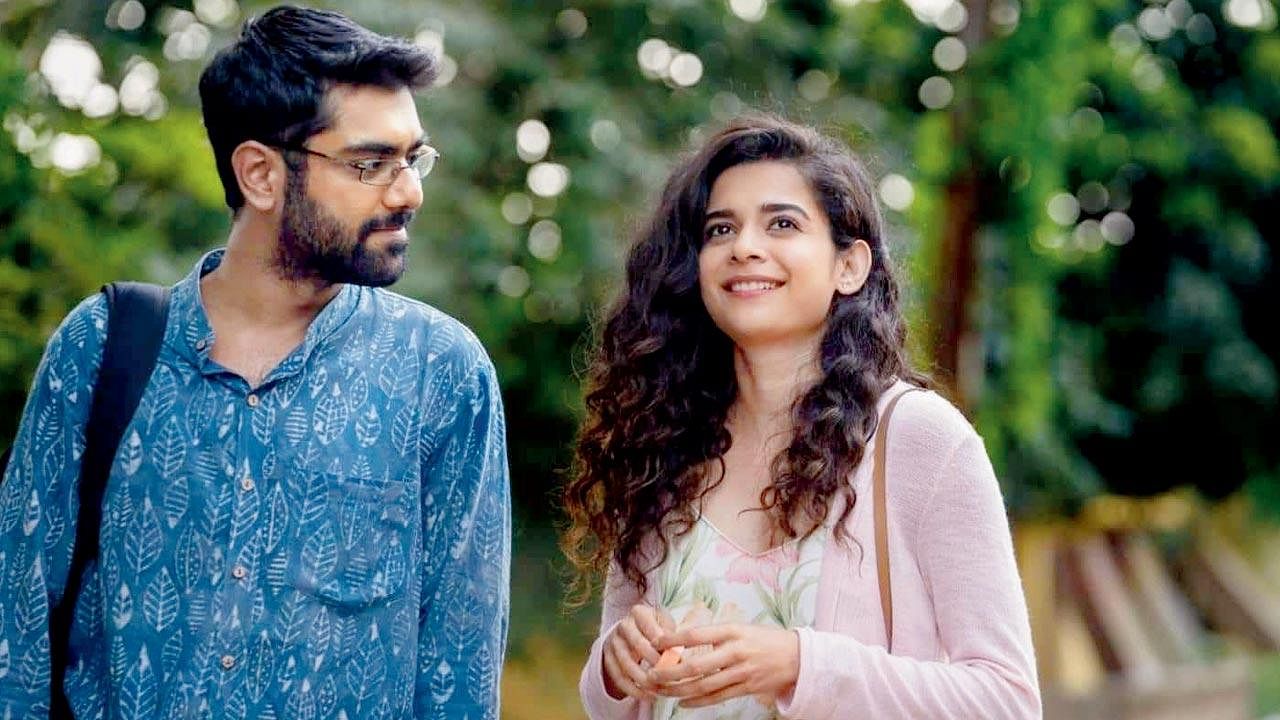