Twitter is trending 'Zimbabar' right now, and it has a lot of memes and trolls you should scroll through for a burst of laughter. Meanwhile, also check how Zomato gave a food punch to the ongoing 'Fake Mr. Bean' scenario.

Taking over the ongoing 'Fake Mr. Bean' case of Pakistan-based lookalike Asif Mohammad carrying out an agricultural show in Zimbabwe instead of Rowan Atkinson, food delivery app Zomato took to reply in a foodie style. They tweeted, "beans are real match-winning food," after learning about the revenge-win of Zimbabwe in the T20 match from last night.

beans are a real match-winning food 😉

It all started when a cricket fan took to social media and said Zimbabwe would seek revenge for an episode from 2016 where locals in Harare paid the Pakistani 'Mr. Bean' (Asif) to come and perform in a show in the country. In viral photos, Asif can be seen waving at people on the streets of Harare while being surrounded by security officials.

Check out some memes:

Pakistan: *sends fake Mr Bean instead of the real one*

This isn't the first time that the app has reacted to the cricket matches. Earlier when the world enjoyed the nail-biting game between India and Pakistan, Zomato tweeted to sign India's win, "dear pakistan, ordered a defeat? virat your service." 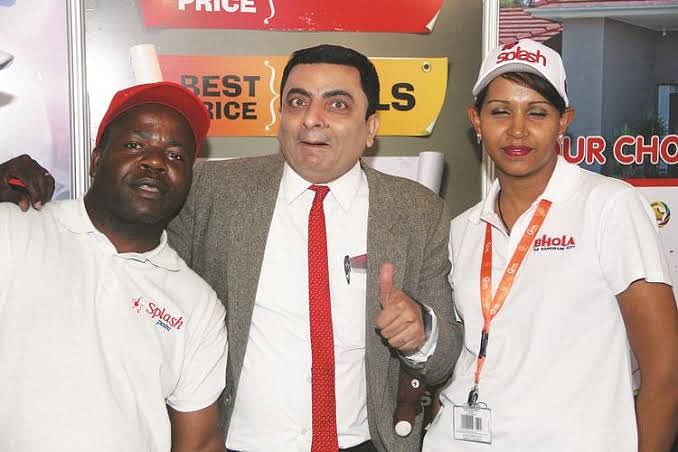