If you have not been invited to have the chole bature at the celebrity wedding, don't worry as zomato would treat your carvings.
FPJ Web Desk 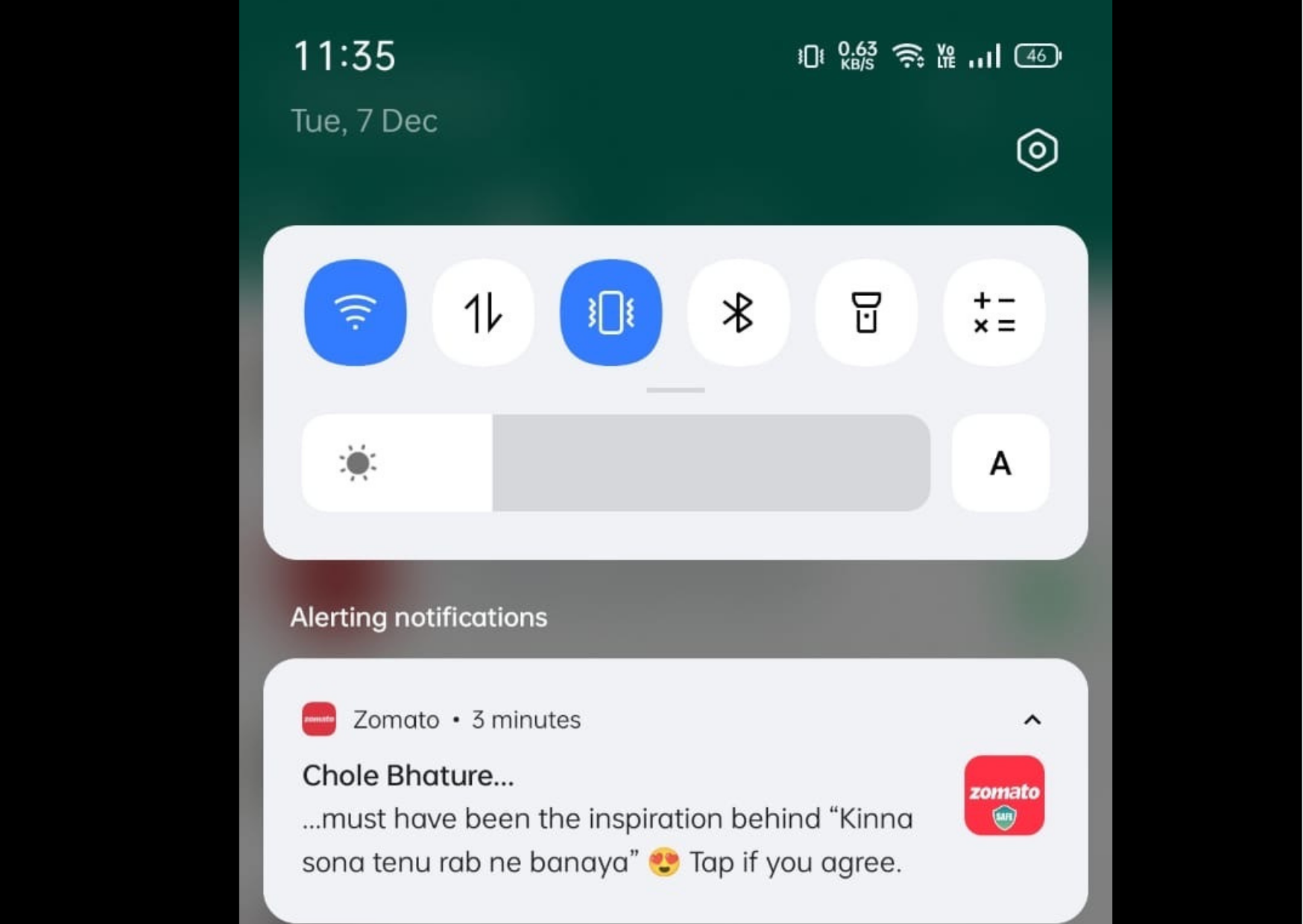 A while after the menu of the grand VicKat wedding was released, Zomato planned to quick pick some delicious dishes from there and serve it to its foodie customers. What a strategic timing, isn't it?

On the premise that not all of its dear customers would have been invited to the wedding of Vicky Kaushal and Katrina Kaif, which is scheduled to be held on November 9, the food giant sent notifications to its foodie customers about the must try 'chole bature'.

The notification message sent by Zomato reads, ''Chole Bature'...must have been the inspiration behind 'Kinna sona tenu rab ne banaya...''. The song from the B' town film Marjavaan seems to be one of the melodies that has hit love birds across the globe, along being played in the wedding season.

Zomato's copy which has in similarity with a dish from the VickyKat wedding and the song tagged in the text hinting on love and relationships, looks to sigh on the the celebrity couple's perfect jodi. Indeed, the food joint has played it well on the timing. 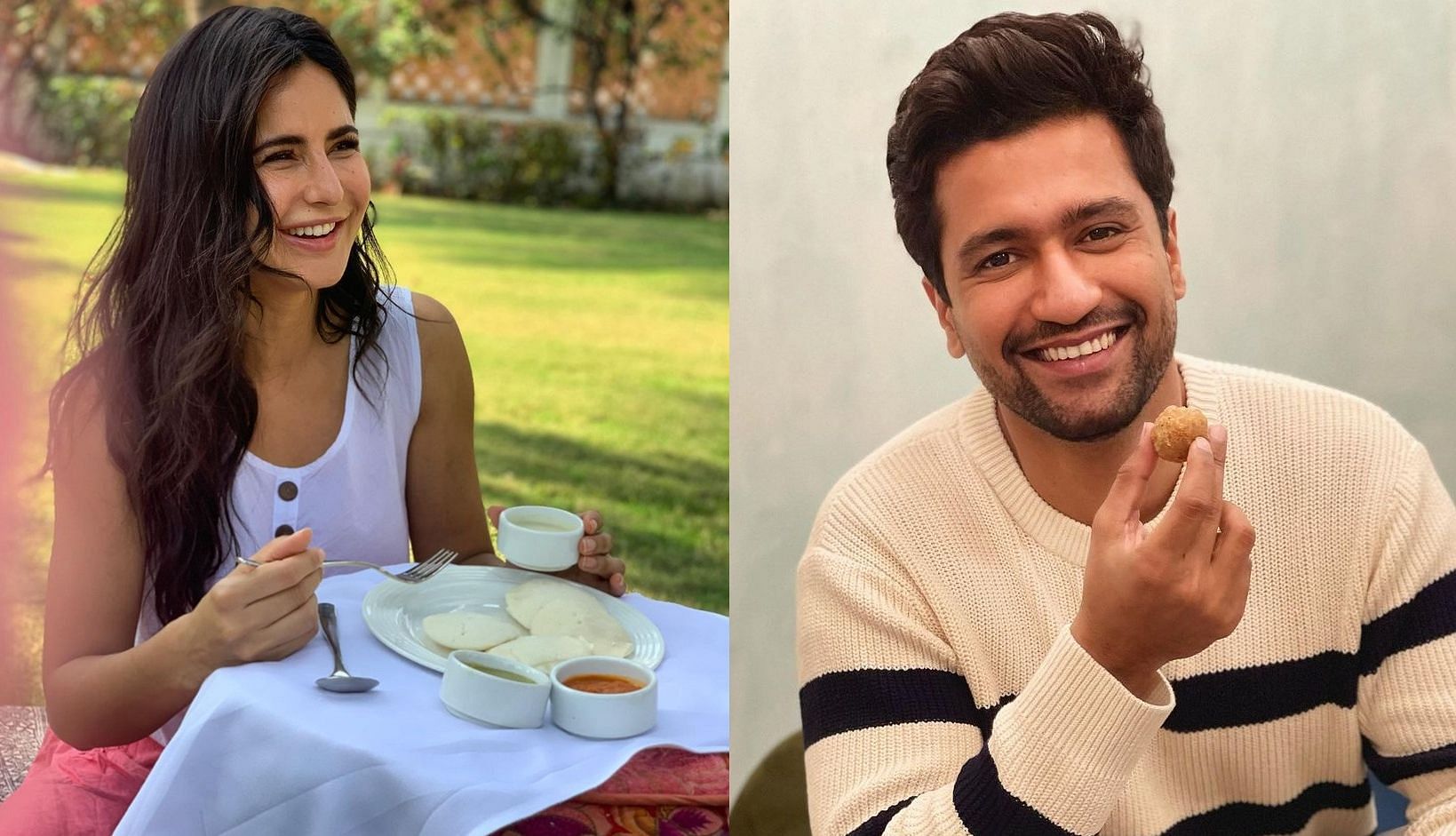 The chole nature pop-up would not only leave us wonder and sync thoughts with the most awaited and looked up shaadi, there could be another reason. Guess what? Rememeber the recent case of a disappointed Non Resident Indian (NRI) who was served a weird dish on the name of 'Chole Bature' at a Indian restaurant in Swedan? Probably, Zomato is trying to help him find a better place to try the food item and soothe is craving.

The NRI had taken it to reddit to express his the failure of the dish, which probably not only caught the eyes of netizens but also Zomato, thus trying to help him with a better eatery to taste some yummy 'Chole Bature'. 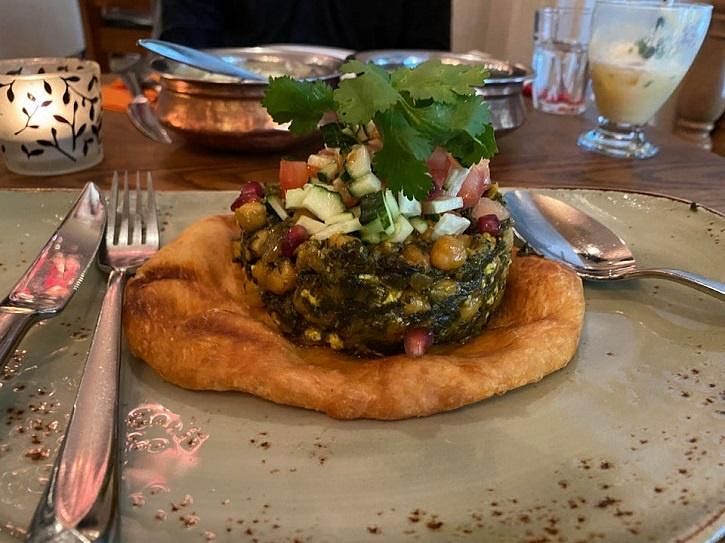