HomeViralWorld UFO Day 2021: All you need to know

The fascination with the unexplained never goes away. On July 2, not only sci-fi enthusiasts but everyone on planet earth will have to opportunity to celebrate World UFO Day. The first World UFO Day was celebrated in 2001 by UFO researcher Haktan Akdoğan.

What is a UFO?

A UFO is an unidentified flying object that cannot immediately be identified or explained. Most UFOs are identified or investigated as conventional objects or phenomena. The term is used widely to claim sightings of extra-terrestrial spaceships of aliens, visiting the earth. UFOs are the subject of many conspiracy theories around the world, even though most sightings have been explained by scientists.

Why do we have a World UFO Day?

World UFO Day is an awareness day for people to gather together and watch the skies to search for unidentified flying objects. It is celebrated by UFO enthusiasts to educate people about the ‘undisputed evidence’ that UFOs are real, to make a case for their existence and to get governments de-classify files about its sightings.

The day is celebrated by some on June 24 when the aviator Kenneth Arnold reported a UFO sighting in 1947, which is generally considered to be the first widely reported UFO sighting in the United States. While some celebrate on July 2nd, as it commemorates the supposed UFO crash in the 1947 Roswell incident. 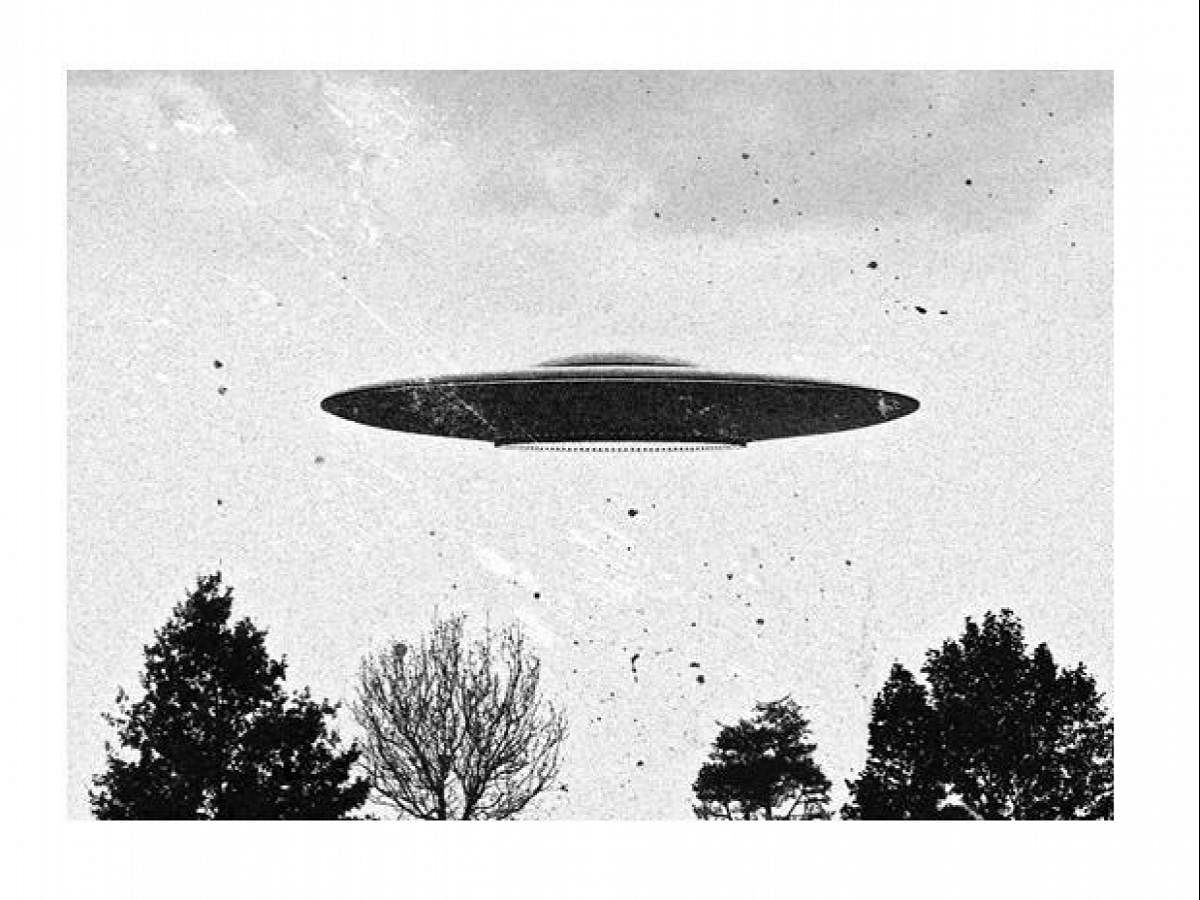 In July 1947, farmers in Roswell, New Mexico report hearing a large crash, and later citizens recover wreckage of what is purported to be a “flying saucer.” The United States Army Air Forces, however said that the crashed object was a water balloon.

This incident was the beginning of innumerable conspiracy theories around an ‘alien spacecraft’ crashing near Roswell, and it continues to be of interest in popular media. The event has been described as "the world's most famous, most exhaustively investigated, and most thoroughly debunked UFO claim."

Read Also
'I got chased down by UFO', claims Miley Cyrus, admits she was high at the time The Pentagon said it wanted to "clear up any misconceptions by the public on whether or not the footage that has been circulating was real". The videos had already been leaked in 2007 and 2017. The release of these videos showing UFOs created a huge buzz on the Internet.

On June 25, 2021, the Pentagon released a much-anticipated report on UFOs to Congress. The military has rebranded unidentified flying objects as unidentified aerial phenomena –UAPs – in part to avoid the stigma that has been attached to claims of aliens visiting the Earth since the Roswell incident in 1947.

The report opens a door for a serious look at UFOs, and increases the chances that scientists will try to interpret that data. It presents no convincing evidence that alien spacecraft have been spotted, but some of the data defy easy interpretation.

Ways you can celebrate World UFO Day at home

1. Have a 'Welcome to Earth' party

2. Do some investigative research

3. Have a UFO movie marathon

4. Hold a virtual UFO party and share with friends your UFO stories

5. Get hold of a telescope and become a sky watcher

Read Also
Did a US pilot really spot UFO during flight? FBI made aware of possible sighting