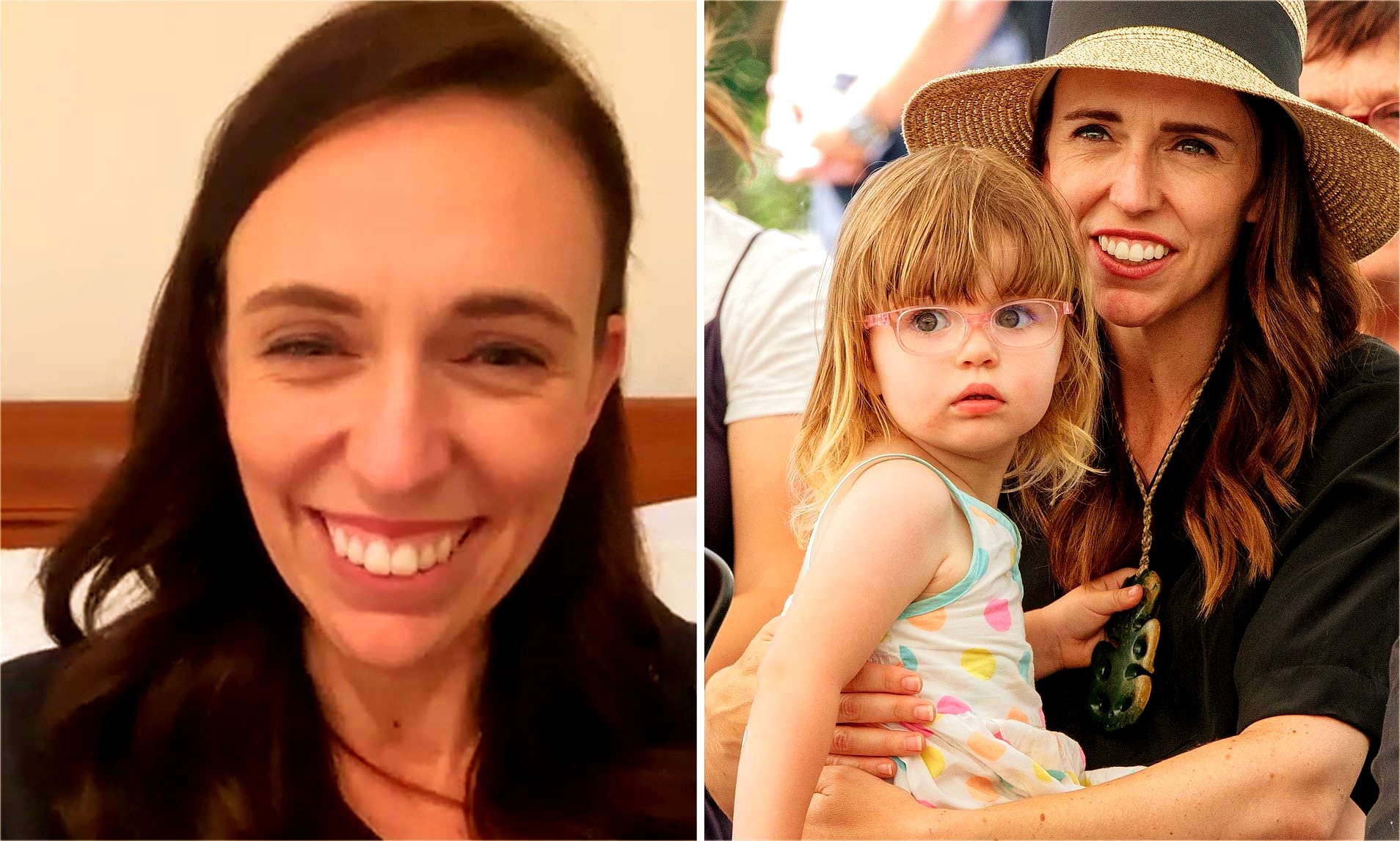 New Zealand's Prime Minister Jacinda Ardern's live Covid-19 update certainly did not go as planned after her adorable three- year- old daughter playfully interrupted her video, right when she was in the middle of briefing the public about critical changes to COVID-19 limitations.

The incident occurred while Ardern was using Facebook Live from her house to give an update on cabinet changes following the country's Delta outbreak's easing. Lockdown restrictions will be phased down in the coming weeks in Auckland, where easing will begin on Wednesday.

Jacinda Ardern was met with unexpected comments as she continued addressing the nation.

The briefing was swiftly sidetracked, however, when Ardern's daughter Neve could be heard screaming out "Mummy" just a few minutes into the live broadcast.

“You’re meant to be in bed, darling,” Ardern replied. “It’s bedtime, darling. Pop back to bed, I’ll see you in a second,” she added.

Have a look at the video that went viral, here:

When Ardern returned to the Livestream, she apologised to everyone with a laugh, saying: “That was a bedtime fail wasn’t it,”.

Even when the Prime Minister returned to give the nation an update, her daughter returned and was heard talking in the background. “I’m sorry, darling, it is taking so long,” Ardern said to her daughter as she concluded the video.