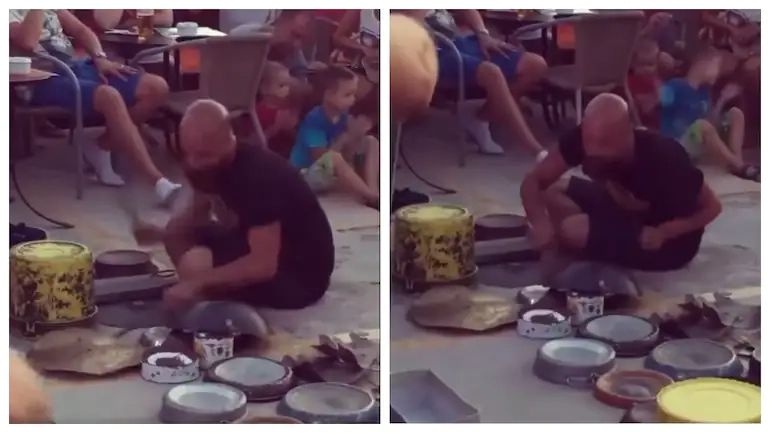 The internet is full of amazing content coming from people from different walks of life and one such video of a man producing music out of old utensils and empty buckets surely reaffirms the fact that talent lies in every nook and corner of the world. The clip, already going viral online, was shared on Facebook by a page called Techno Element and has already been viewed a staggering 1.5 million times.

In the now-viral clip, a man named Dario Rossi created an amazingly upbeat tune using old vessels, utensils, scrap metal and empty buckets. The video appeared to be from a restaurant and as Dario performed, customers looked completely mesmerized by his talent.

According to his Instagram bio, Dario is a professional drummer and an electronic music producer. He has close to 68,000 followers on the social media platform.

Dario absolutely impressed the social media users with his performance and they flooded the comment section with praise and appreciation.

Another user commented, “So talented.” 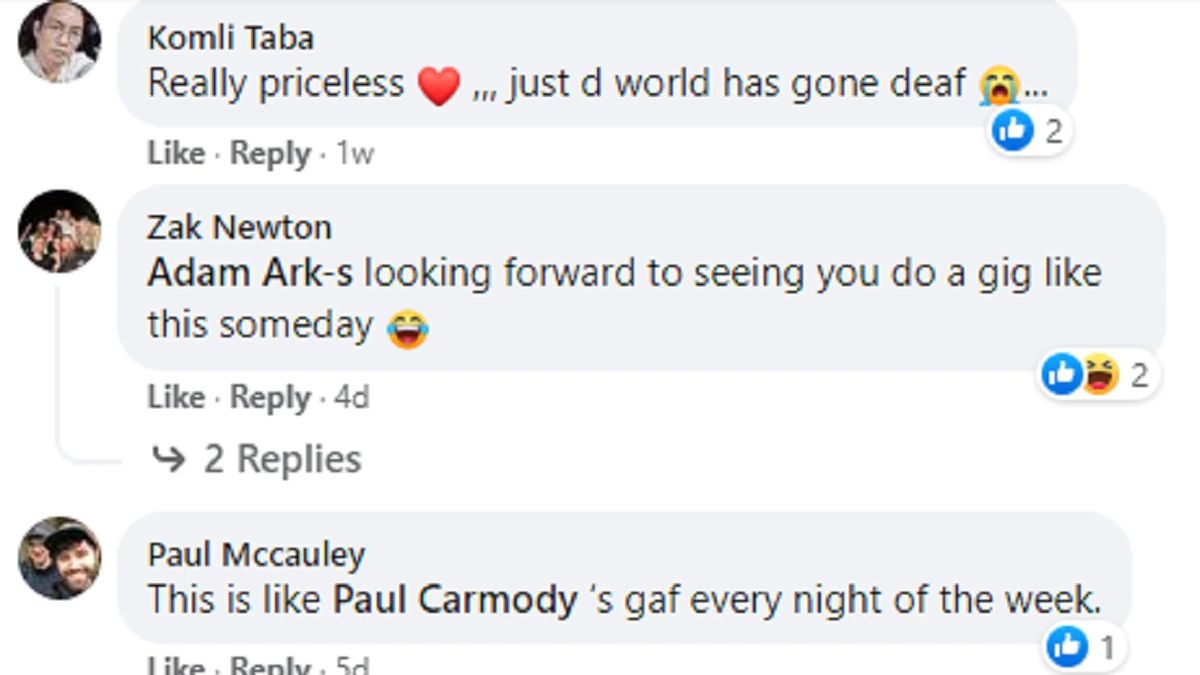 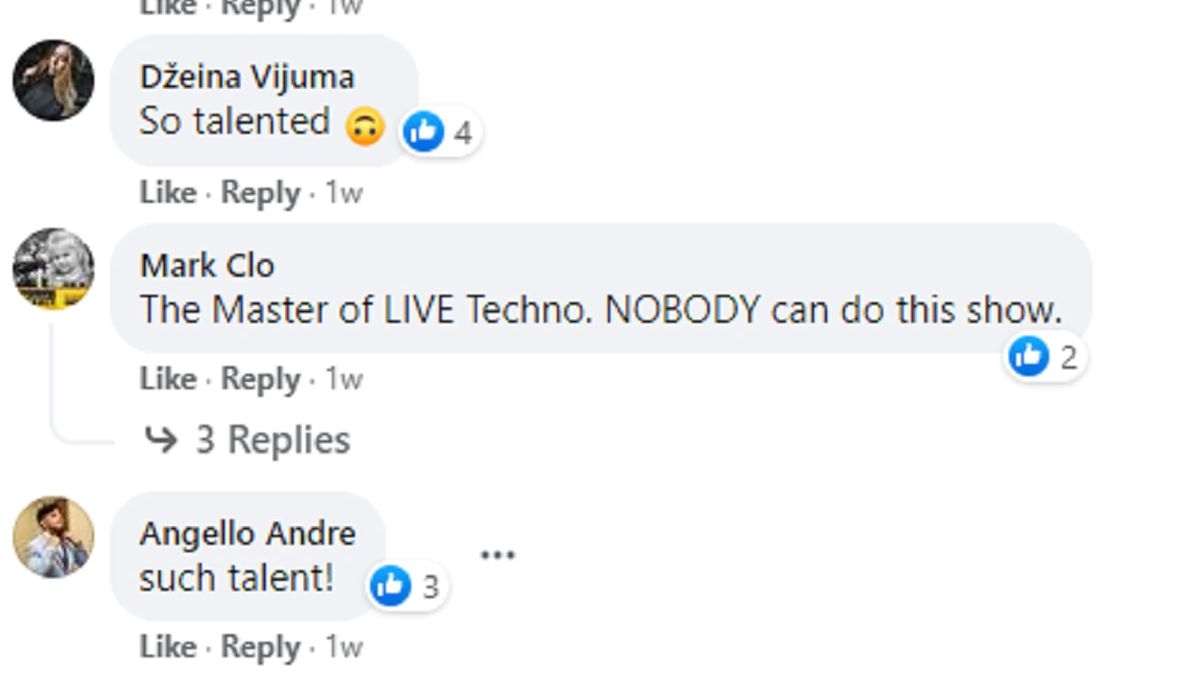 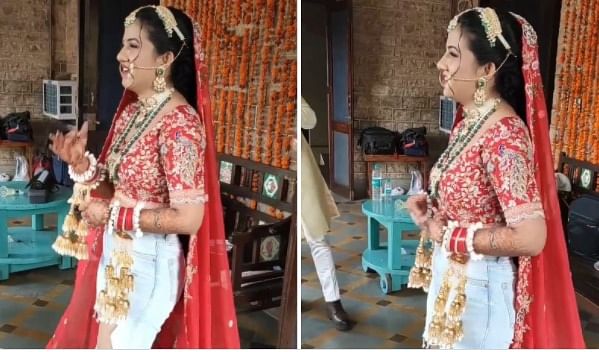