Another case of Leopard attack in our country.
FPJ Web Desk 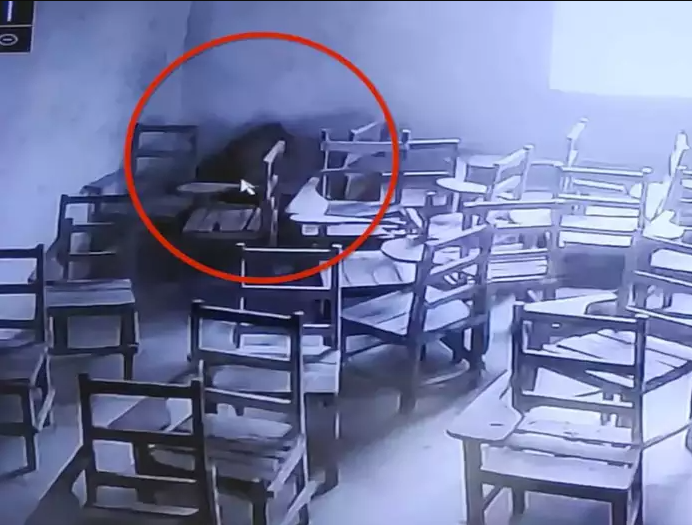 Having we humans encroaching the wildlife, not doubt they are trying to get back their land. Recent attacks of leopards and other wild by entering into the civilized zones, is no more unusual but definitely a matter of concern.

Recently, a leopard strayed into a classroom of an Aligarh based school and, according to Times Now, found attacking a 10-year-old student from the school who was wounded. The horrifying video of the incident shows the scare prevelent in the vicinity due to the leopard's attack.

Take a look at the short clipping here:

It was indeed a bone-chilling incident wherein the wild walked into the study zone and attacked a young. The entry of the leopard followed by the attack was caught on camera, got viral over the internet.

According to report in Times Noiw, the incident took place at Chaudhary Nihal Singh Inter College under the Chharra police station area in Aligarh district of Uttar Pradesh. The incident created panic in the area and led to a stampeded-like situation in the college campus. As the news of the leopard straying into the classroom spread, school authorities informed forest officials and local police.

In the video of the incident, the leopard could be seen roaming in the streets as students ran away from the spot.