Back again there's party and fun at the Downing Street, this time not by the UK PM himself but around 100 people wearing Boris Johnson facemasks and dressed up in similar fashion.

In the viral video, being shared on social media, we can see the people donning suits, wigs, and Boris Johnson masks while grooving to party music. Not just that, some have hit it hard to enjoy along wine bottles in their hands. The crowd can be heard shouting "My name is Boris and I like to Party!"

YouTuber Robbie Knox's collaborator, JackMaate tweeted photos of the gathering and wrote: "We hired 100 Boris Johnson’s and threw a party outside Downing Street… The main channel is BACK early next week."

To the unversed trying to know the context behind this viral video - it is all over the news! The mockery stunt was made shortly after the Prime Minister of the United Kingdom Boris Johnson was spotted and condemned over the series of parties at Downing Street amid COVID-19 lockdown. According to reports, UK Prime Minister Boris Johnson had apologised for attending a Downing Street garden party during the country's first lockdown in 2020.

Also, It was also reported that a party was organised at 10 Downing Steet the night before Prince Philip's funeral. According to reports, Downing Street has since apologised to Buckingham Palace. “It’s deeply regrettable that this took place at a time of national mourning, and No 10 has apologised to the Palace," said PM’s deputy official spokesman.

A glimpse of the video was shared on Twitter too, take a look at how netizens reacted to this.

@Number10cat Larry is vibing to this right now pic.twitter.com/c1ErN6ywSx

Looks to me like someone is desperately trying to find a way to get rid of @BorisJohnson. Any excuse will do.

That’s hilarious Jack, funny thing to do when the Omicron variant is rampant

What's with the Brits and partying to be rebellious??? 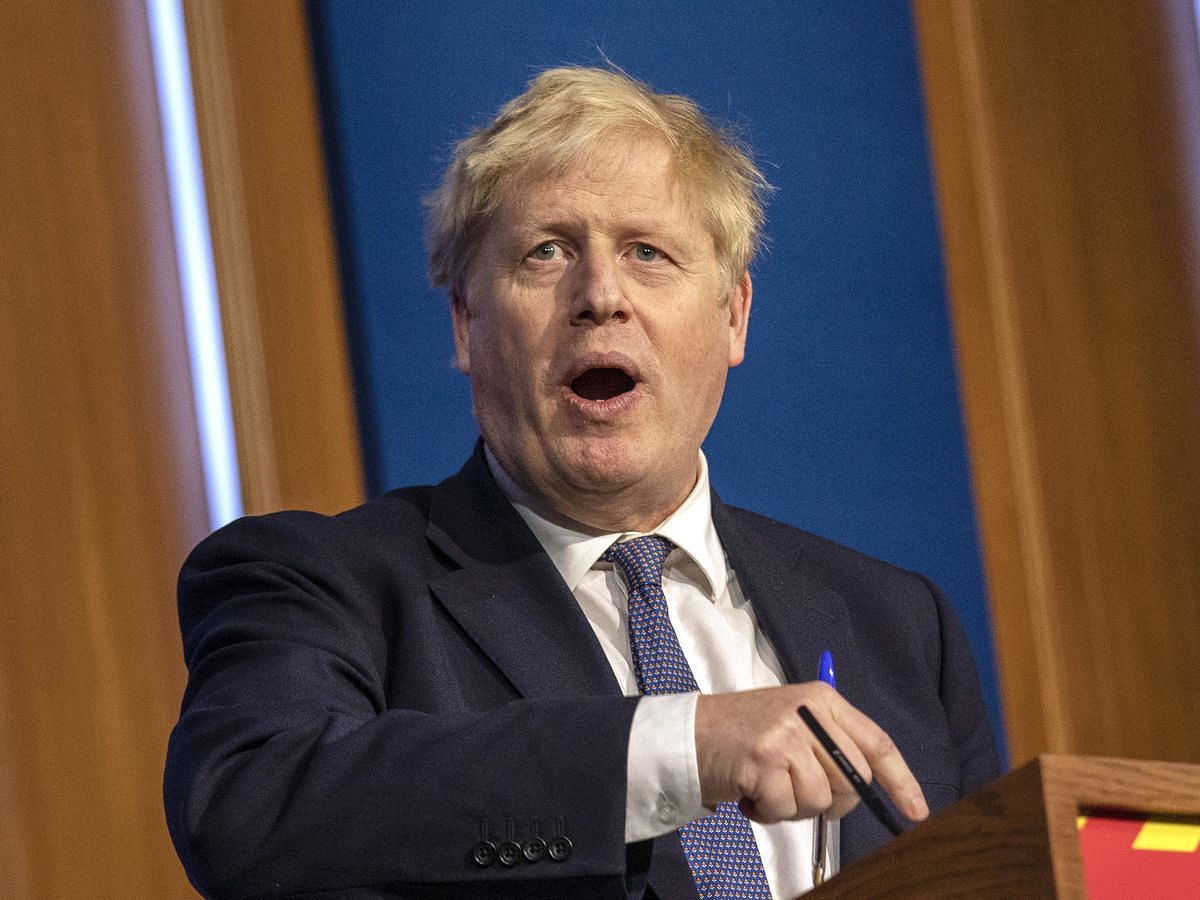