You might have come across terrible incident of tiger swallowing humans, but this video is a reverse case made possible. Would you want to eat choco-tiger?

In a recent video went viral, we can see a Swiss-French pastry chef named Amaury Guichon celebrating Lunar New Year in style. The chef known for his creative sculpting took to carve out the wild tiger from delicious chocolate.

The Instagram reel posted by Guichon showed him preparing his 'masterpiece'. He began by preparing moulds with some liquid chocolate and shaping it alike the different parts of the animal. From the face, to its ears, tail and paws - everything looks perfect and carves to how a tiger cub would be shaped.

Later, in the video, the talented chef takes to the final touch by spraying some edible paint onto it and marking some stripes on the cub. In a while, on a bigger stand the parent tiger is created too. The video ends to keep the audience's attention unfluctuated, and bringing on screen two skilfully made out of chocolate tigers.

The caption of the video read, “Chocolate Tiger! Happy Lunar New Year!” The text was followed with a tiger emoji.

Can't believe this yet? Watch it yourself!

Since made to social media, the video has gathered over 5M views leaving Instagram users in 'Awws' and 'Wows'. People commented calling it a 'masterpiece' and appreciated the creation saying 'adorable', 'amazing' and so on... 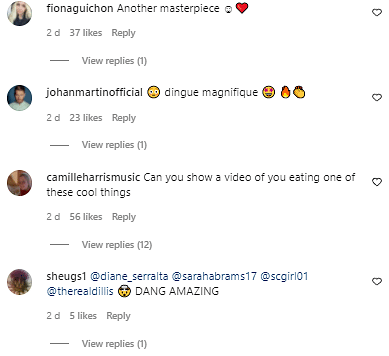 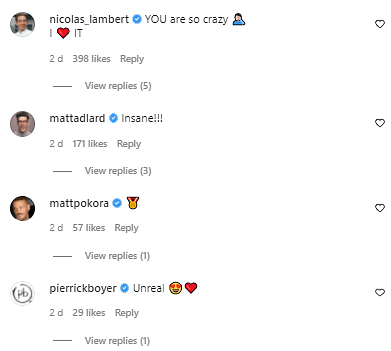 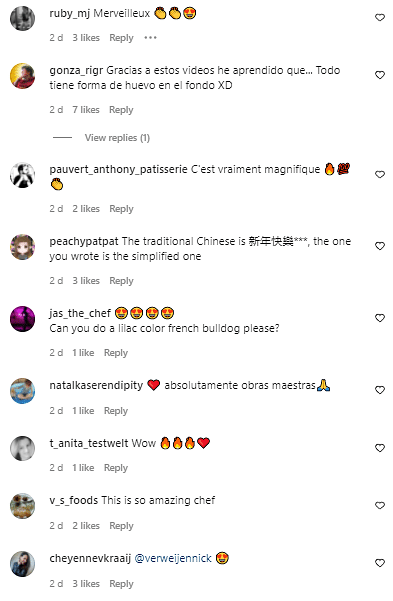