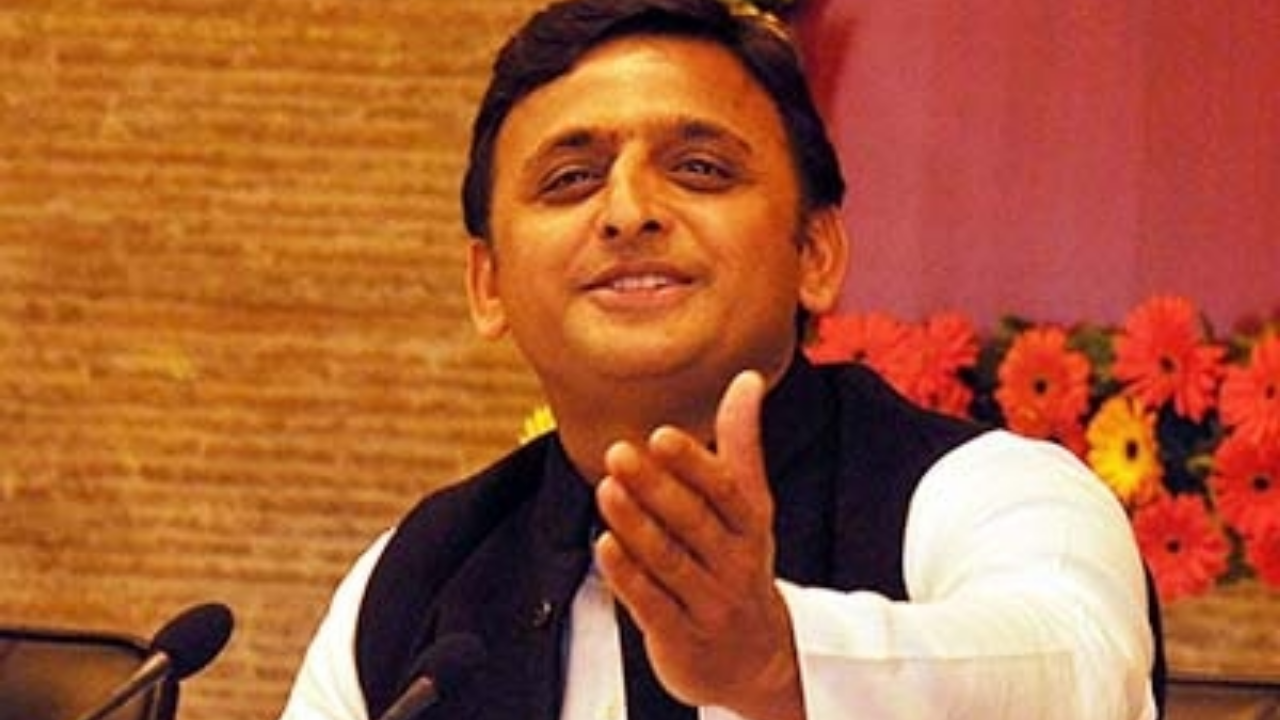 "Sardar Patel, Mahatma Gandhi, Jawaharlal Nehru, Jinnah, they all came out of the same institution. They all studied at the same institute, they became barristers and gave freedom," he said at the rally on Sunday.

Remembering Sardar Vallabhbhai Patel on his birth anniversary, Akhilesh Yadav said: "Sardar Patel used to know the land, Sardar Patel took decisions holding the land, he used to understand the land so he made his decisions and that is why he is known as the Iron man Of India."

The BJP, however, has slammed the SP President for saying that Jinnah was a hero of India's freedom movement.

In a tweet where he tagged a video clip of Akhilesh Yadav's speech, Mulayam Singh wrote: "On the birth anniversary of Sardar Patel, why is Akhilesh Yadav praising Jinnah?"

BJP spokesperson Rakesh Tripathi said: "Mulayam Singh will also hold his head high after hearing this from Akhilesh Yadav, who has studied in Australia. The country considers Muhammad Ali Jinnah as the villain of the partition. Calling Jinnah the hero of freedom is the politics of Muslim appeasement." BJP MP Brijlal also accused Akhilesh Yadav of indulging in Muslim appeasement and putting vote bank politics above national sentiments.

So far, Akhilesh Yadav has focussed his campaign on the poor governance of the BJP government and the plight of farmers, youth and women.

He has consciously steered clear of indulging in Muslim appeasement but his remarks on Jinnah have now put him in the dock. 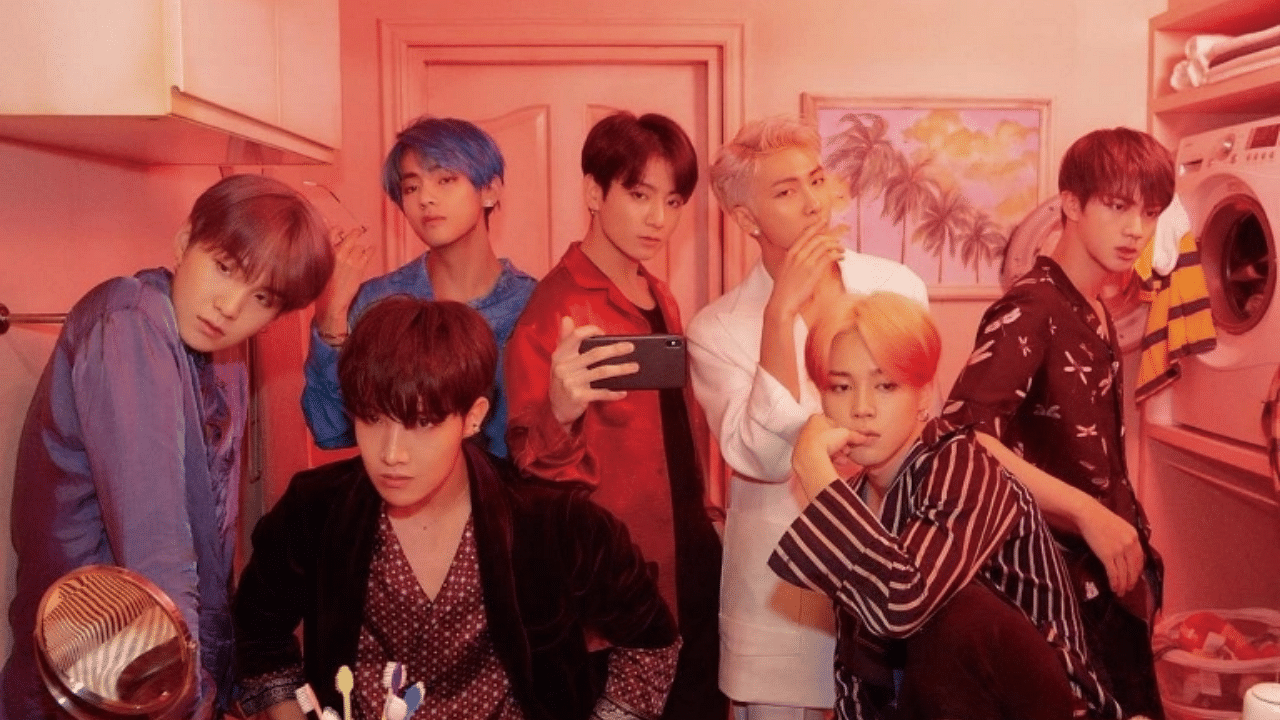 BTS nominated as AMA's Artist of the Year for first time as Asian artist; fans begin gearing up on...