Netizens are impressed with the fluency in which the commentator reports the local match.

Sanskrit is not only restricted to our ancient literary works but is also a language gaining popularity in recent days in India. While some words of the language are easy and commonly used in one's daily life, speaking fluently is still a dream for many.

If you are someone aspiring to learn the Sanskrit language and converse with no loaded efforts, this case from the IT hub of India can be an inspirational one for you.

A video gone viral shows a male commentator reporting a live match from the streets of Bengaluru. What's the catch? It was a Sanskrit and cricket session, as suggested in the tweet the tweet bringing the video to light was captioned.

Check out the viral video:

As the video surfaced on the internet, netizens were impressed and alongside curious to learn Sanskrit words associated to the game. Twitterati asked what is "Out" called in the language, to which the Sanskrit speaking man replied, "Baahya." 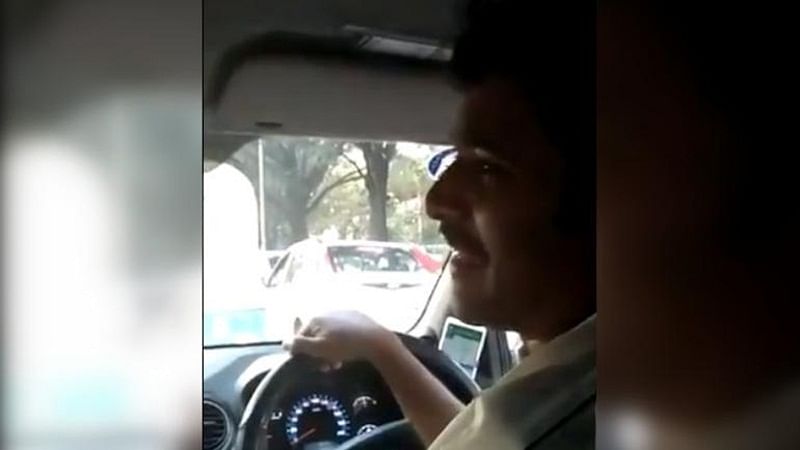