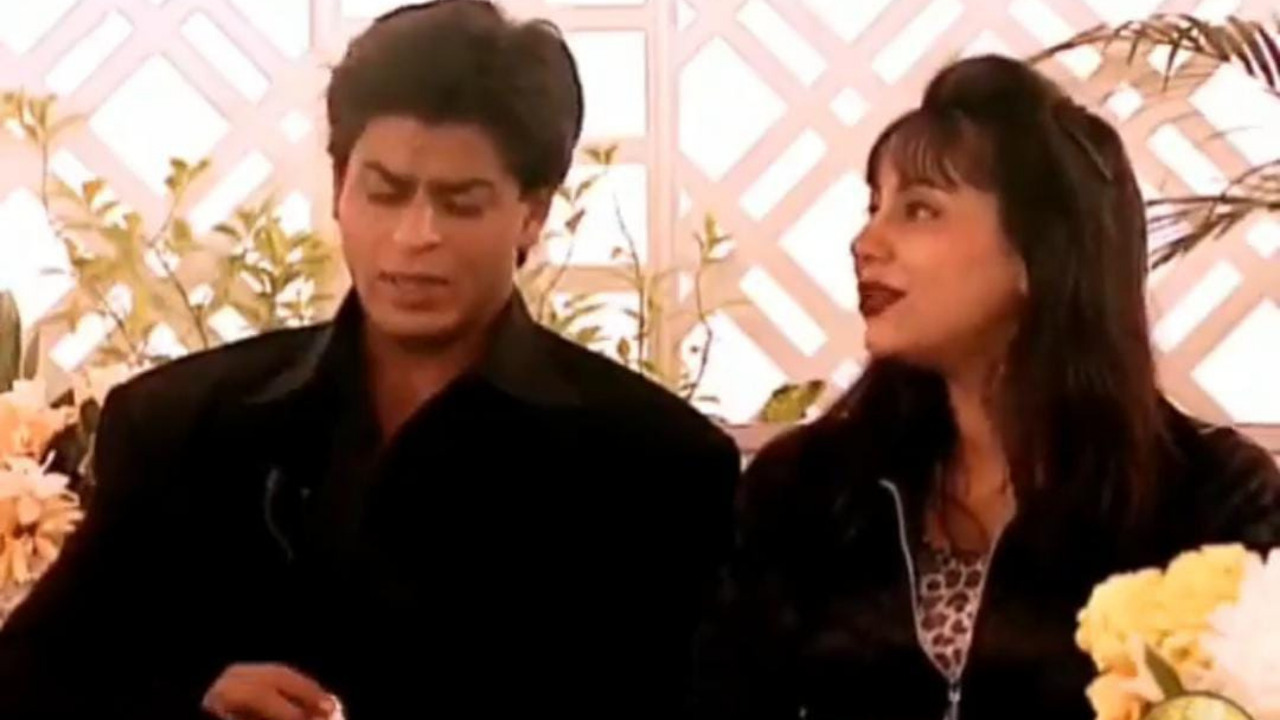 Aryan Khan, the son of Bollywood mega-star Shah Rukh Khan and producer Gauri, and two others were on Sunday arrested by the Narcotics Control Bureau (NCB) on Sunday in connection with the rave party busted aboard a luxury cruise ship.

The star son and two others - who were among eight, including two girls, detained by the NCB since morning - are likely to be produced before a magistrate court shortly.

They were taken for a medical examination to a government hospital, but the NCB has not yet made any official statement on the latest development.

The action came after the NCB's dramatic swoop on Saturday evening aboard the Cordelia Cruises deluxe ship as it was preparing for a scheduled Mumbai-Goa voyage, stunning the people, especially in the entertainment industry.

Amid the developments, an old video of SRK and Gauri from 'Rendezvous with Simi Garewal' has gone viral wherein he jokingly says that once Aryan becomes 3-4 years old, he will be allowed to chase girls, have sex and drugs. When Garewal says that she's sure that SRK will spoil his son, he jokingly makes the abovementioned statement saying that the kid should start early.

The video has gone viral as people are condemning the Khan family for being involved in drugs.