Advertisement
Home / Viral / Wait, what! Is this Shah Rukh Khan or his lookalike? Photos have left netizens amazed

Wait, what! Is this Shah Rukh Khan or his lookalike? Photos have left netizens amazed

Ibrahim Qadri, a resident of Gujarat and a big fan of SRK, looks exactly like the actor.

Many people try to look like their favourite star, but this fan looks like an exact replica of Bollywood superstar Shah Rukh Khan. If you look at him for an instance you will think it's SRK himself, and it will take a few seconds to figure out he is his doppelgänger and not SRK.

Ibrahim Qadri, a resident of Gujarat and a big fan of SRK, looks exactly like the actor. Ibrahim recently revealed in an interview that people often confuse him with SRK and rush towards him to click pictures.

He reportedly said that he once went to watch "Raees" movie with his friends in theatre, and when he stepped out, he was mobbed and peopleasked him for selfies thinking that SRK had come for the premiere.

“I was never one who paid too much attention to my looks. But my looks were often brought to my attention by my family & friends - ‘You look like Shahrukh Khan!’ My parents were especially proud of the fact that they gave birth to a kid who had an uncanny resemblance to India’s superstar. I couldn’t help the attention I got & frankly, when puberty hit, I started looking exactly like SRK," he told Humans of Bombay.

"When I went to watch KKR take on Gujarat Lions in the stadium; everyone took out their cameras & waved at me. People clapped & spoke SRK’s famous movie lines at me. I saw how much love people have for SRK, & for the 1st time, I felt like a ‘Badshah’; it was special! But very quickly, I also realized what SRK probably goes through daily; I got swamped & someone held onto me so tight that my t-shirt tore! It got so bad that I had to call the police to be safely taken out of the stadium. And after rescuing me, the cops asked, ‘SRK sir, ek selfie?,’" he added.

Ibrahim has over 122k followers on Instagram and his timeline is filled with videos of him recreating movie scenes performed by the superstar. 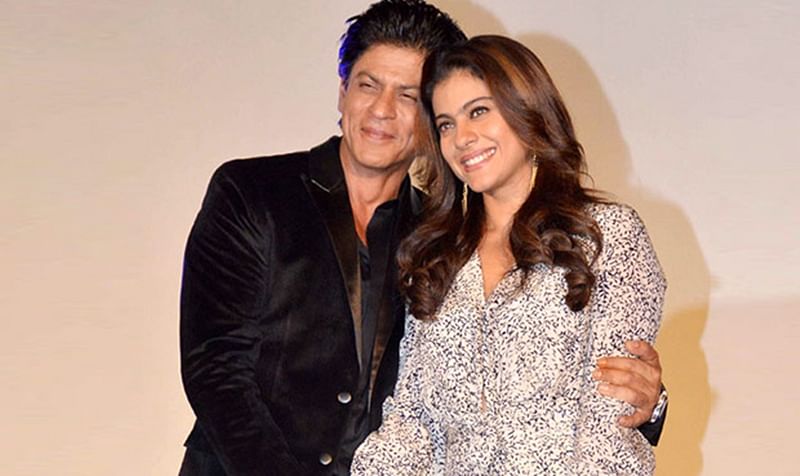