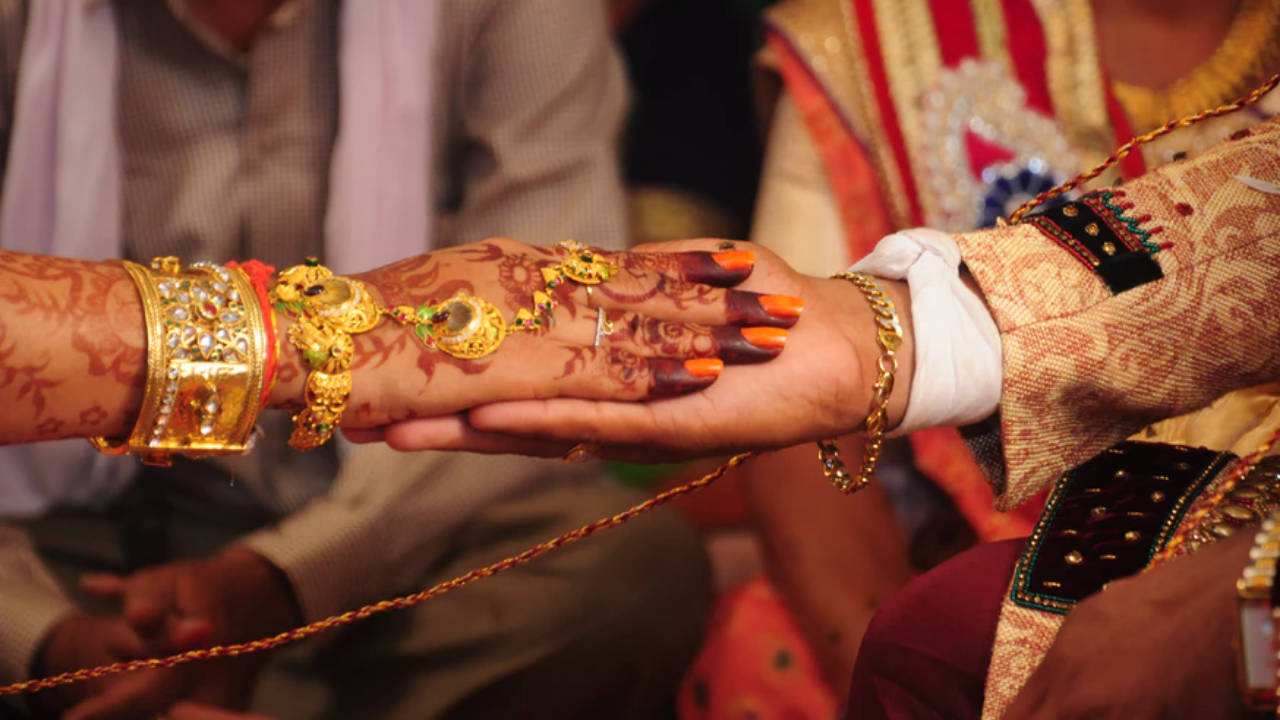 In what seems to be a perfect replay of the 1999 blockbuster 'Hum Dil De Chuke Sanam', a man in Kanpur who was married five months ago, helped his wife to reunite with her boyfriend. But the only deviation from the movie plot was that the woman chose to go with her lover.

Pankaj Sharma, who works as an accountant in a private firm in Gurugram, had married Komal in May this year.

Pankaj told reporters that his wife Komal used to maintain distance from him since their marriage. "She neither consummated the marriage nor even talked to anyone. After being coaxed, she confided that she wanted to marry her lover Pintu," he said.

When Pankaj informed his in-laws, they tried to convince Komal but she remained unrelenting.

The matter then reached the Anti-Domestic Violence Cell and Asha Jyoti Centre where a meeting was arranged between the woman, her husband, her boyfriend and their relatives.

Seeing that Komal was determined, Pankaj agreed and even planned their marriage. He also arranged a lawyer to solemnise the marriage of his wife to her lover Pintu on Friday evening which was attended by the relatives and guests from both the sides.