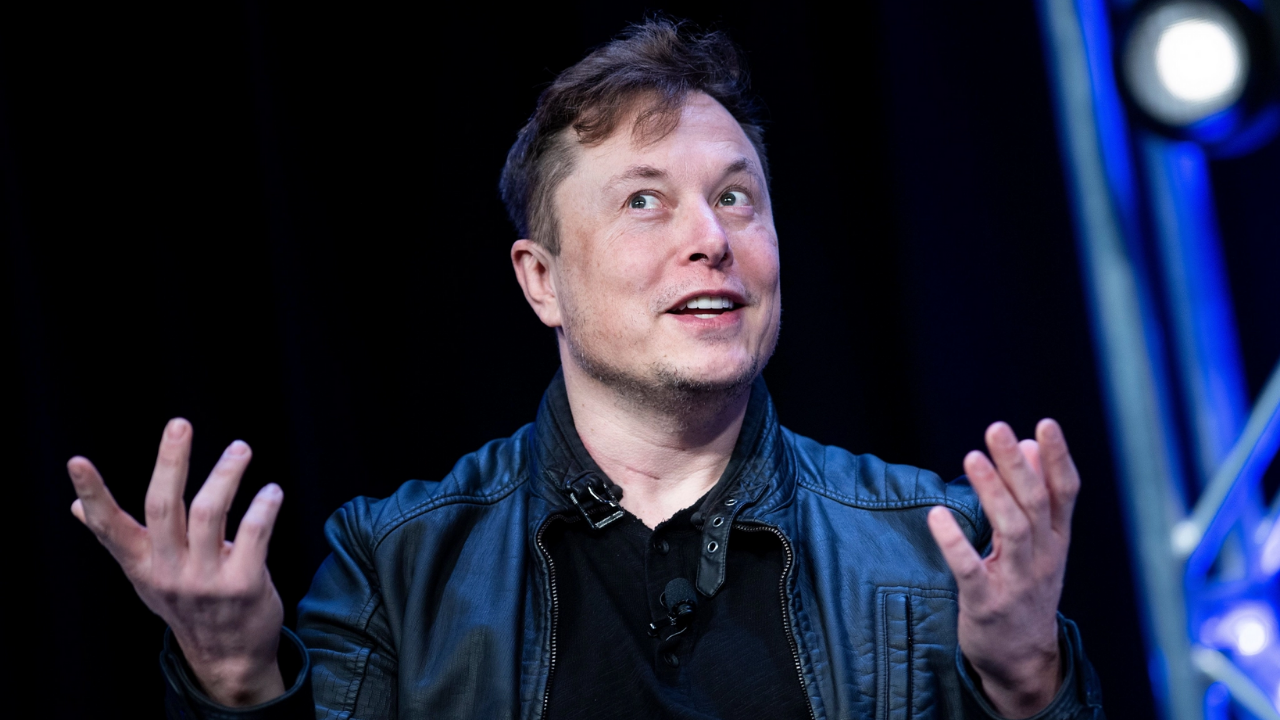 Tech billionaire Elon Musk has said that he is prepared to sell about $24 billion worth of his electric vehicle company Tesla's stocks if his Twitter followers vote for it.

According to the auto-tech website Electrek, the Tesla CEO said that it is to address the accusation that he is not paying taxes.

Lately, there has been a lot of talk about some of the richest people in the world not paying taxes. Many of the world's richest people have most of their wealth tied to stocks.

The Tesla CEO has argued against taxing those unrealised gains, but he has now taken to Twitter to offer an alternative.

He says that if Twitter votes for it, he will sell 10 per cent of his stake in Tesla, which is going to have to pay taxes on.

The CEO said that he will do whatever the results of the Twitter poll.

As of the time of writing, over half a million people voted on the poll and 'Yes' is winning by a significant margin.

Currently, 10 per cent of Musk's stake in Tesla is worth around $24 billion, which he is going to have to pay taxes on.

If Musk was to sell that many Tesla stocks, it would likely have a significant negative impact on the price, the report said. Twitter flooded over Elon Musk's $6 billion offer to UN if the org shows how it will solve world...