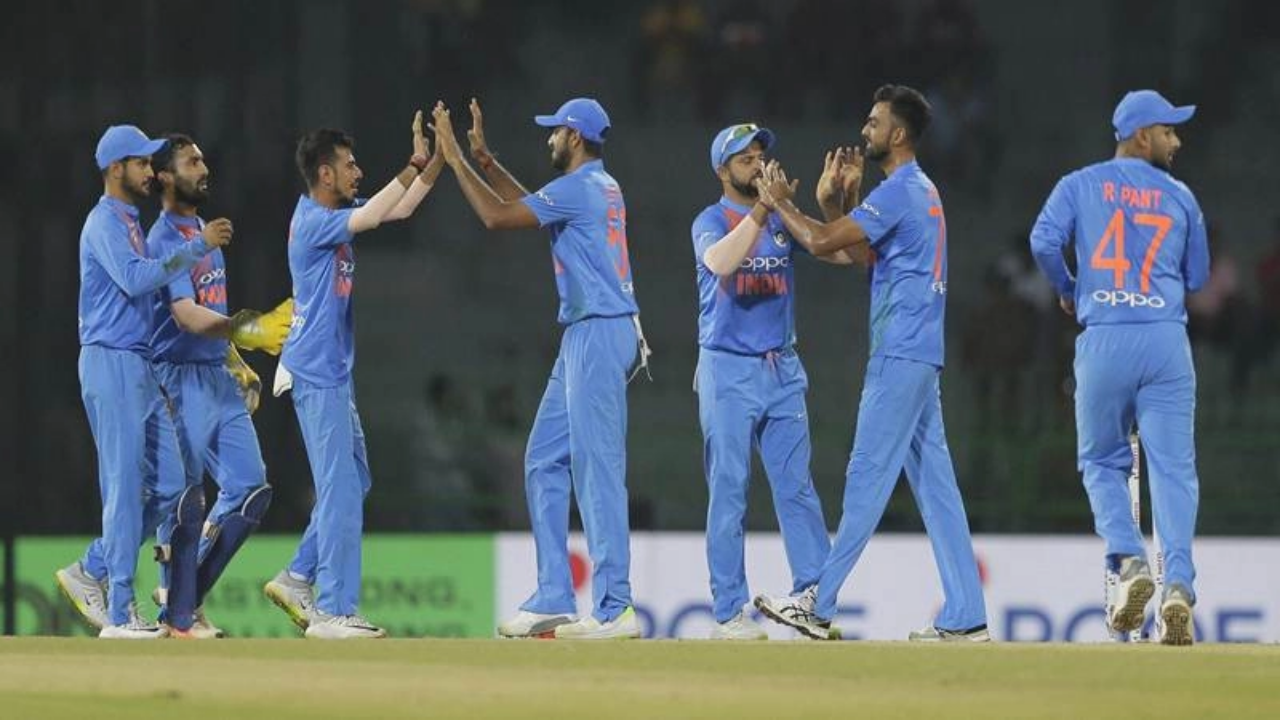 During a match, the scorecard will appear on the Explore tab and live Events Page. Fans will be able to follow the scores from the match in real-time, while scrolling through Tweets.

"This means that when fans on Twitter are engaging in real-time match conversation, they won't have to go anywhere else to keep up with the score," the company said in a statement.

"The scorecard will be available to everyone in India on iOS as well as the Web and will roll out to most people on Android. In the coming weeks we will find more ways to make it easier for users to find relevant match content and join conversations with likeminded people," it added.

The company is also testing its first Community outside of the US dedicated to Indian cricket fans called Cricket Twitter - India to talk about all things cricket in multiple Indian languages.

Communities started testing in the US in September of this year as a way for people to find and connect with others who want to talk about the same things as them. They are currently only accessible through invite.

The company said that communities are started and managed by people on Twitter -- moderators who enforce Community rules and keep conversations informative, relevant and fun.

People who accept invites to join a community become members and will be able to invite others in turn. When you join a Community, you can Tweet directly to that audience instead of to all your followers.

While Community Tweets are publicly available, only members in the same Community are able to reply and join the conversation so it stays intimate and relevant.

Like with public Tweets, anyone can read, Quote Tweet and report Community Tweets. Currently Communities are accessible through invite only on iOS, Web and Android mobile browser, with access on Android app and more functionalities coming soon. Anyone globally can be invited to join a Community via Direct Messages. 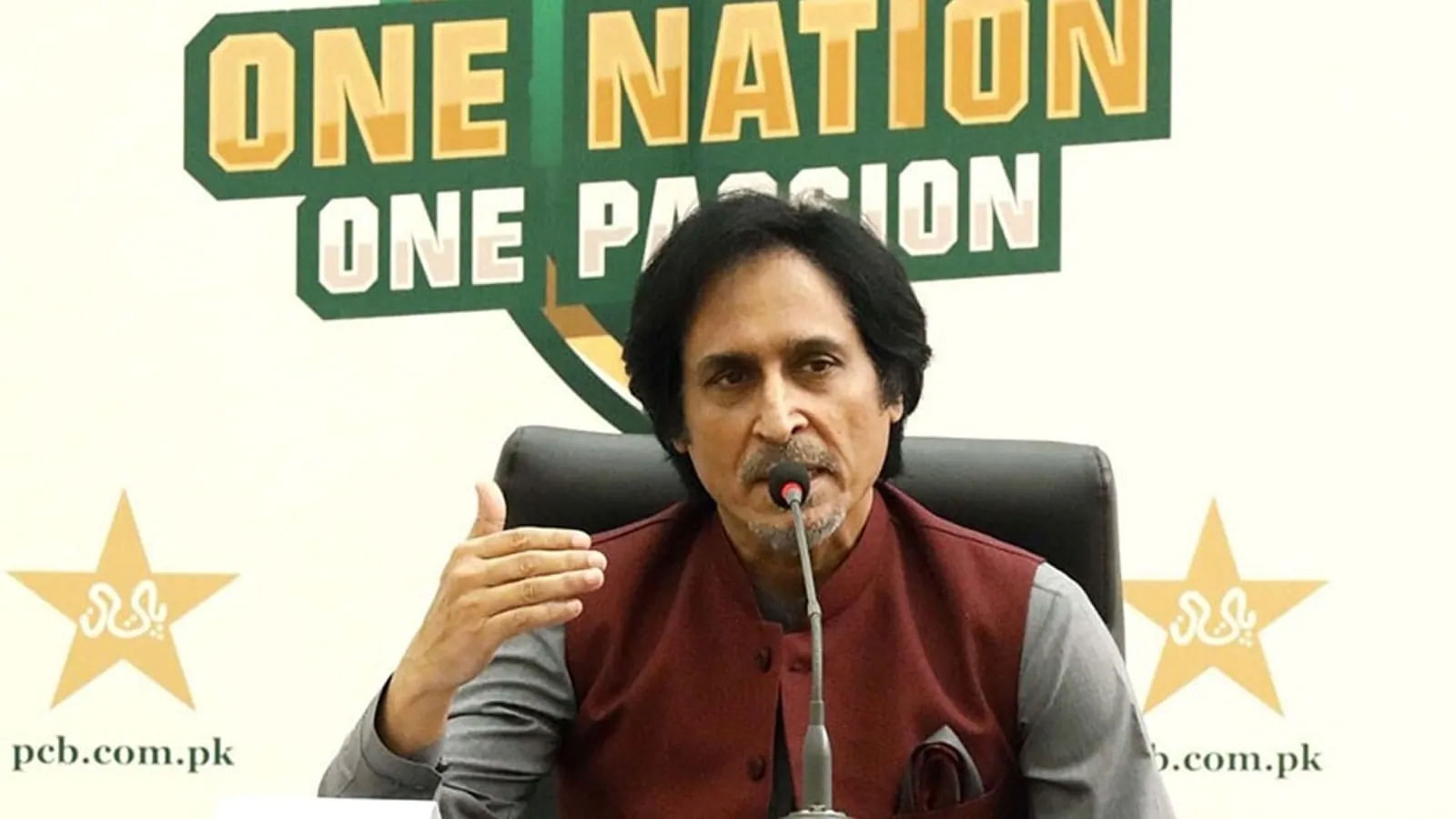