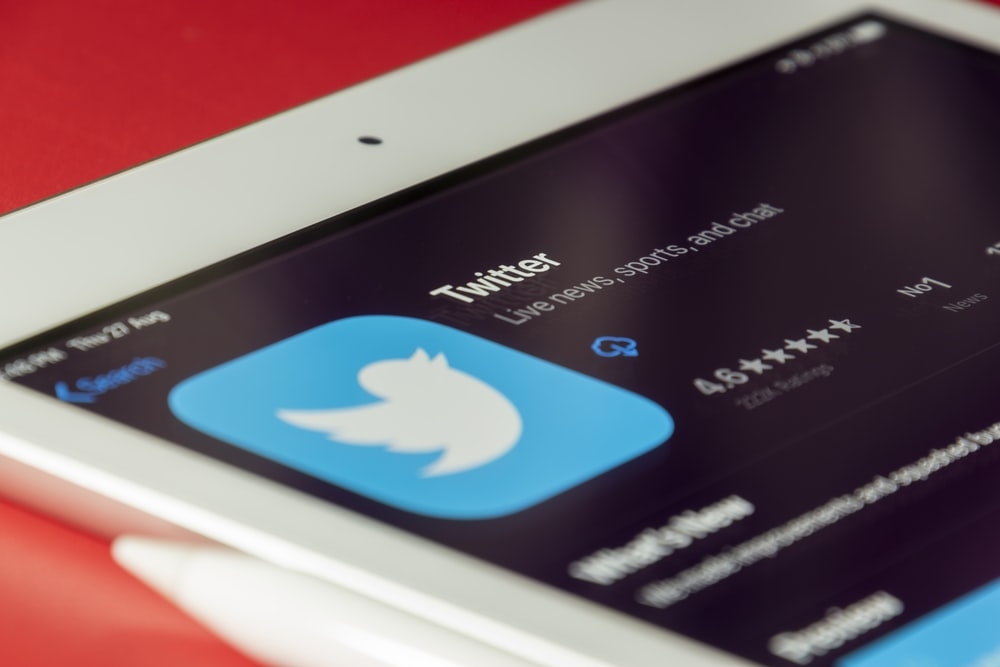 Micro-blogging site Twitter has announced that the hosts of it's audio chatroom Spaces can record chats and then share with others.

According to an announcement from Twitter, a "limited number" of hosts on iOS can now save and share their Spaces after the live event ends.

Currently, the feature is starting to roll out to a limited number of Twitter Spaces hosts on iOS and should be available to all hosts soon.

"REC has started one feature you've been asking for is Spaces Recording and the ability to replay. Some hosts on iOS will now be able to record their Spaces and share it out to their audience. listeners on iOS and Android who can't make it to the live Space can now catch up with the recording and jump in on the convo at any time," the company said in a tweet.

Hosts will be able to download the audio of their Space, which they can then edit as a podcast too.

Twitter also announced that its audio chatroom Spaces are now open to anyone who wants to host.

The Spaces team in a tweet said that the users on both Android and iOS will now be able to host Spaces.

Earlier this year, the company had limited access to hosting Spaces to accounts with at least 600 followers, saying that it found these accounts would be more likely to have a good experience due to the existing audience.

Twitter recently announced a new accelerator programme for creators on its audio conversation platform Spaces, to "discover and reward" around 150 creators with technical, financial and marketing support.

The 'Twitter Spaces Spark' programme is a three-month accelerator initiative. 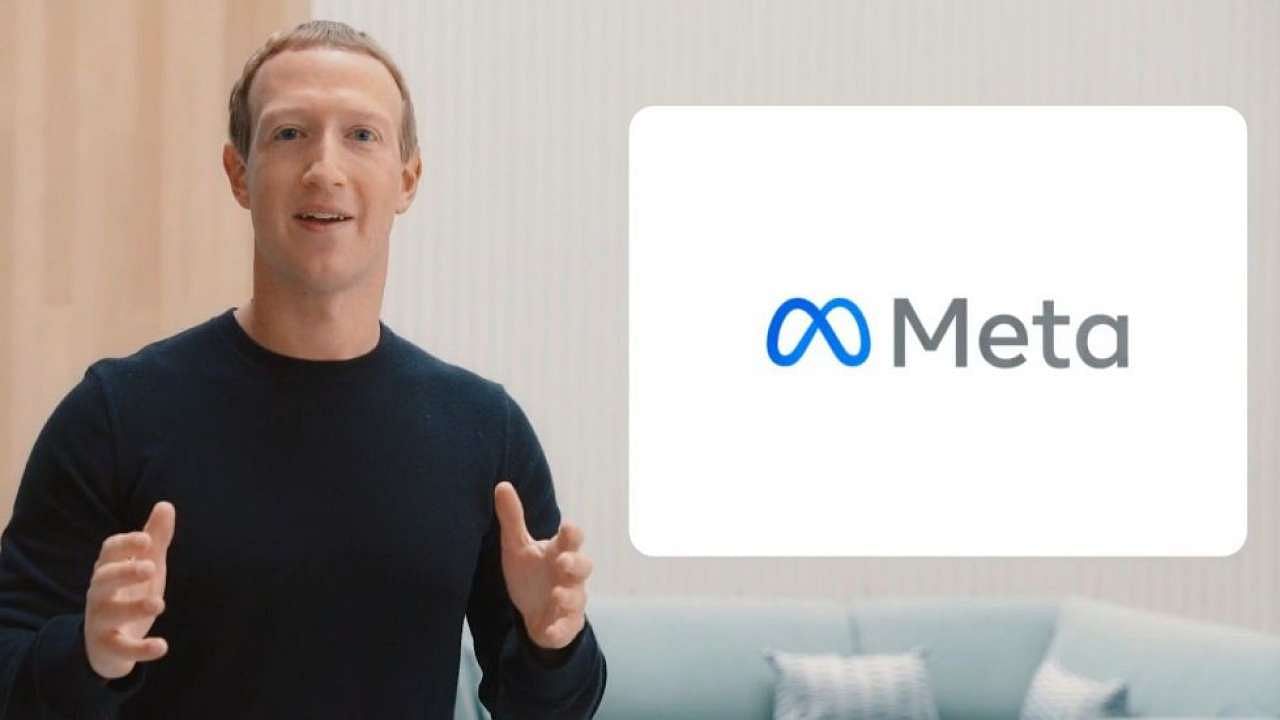 As Facebook relaunches itself as Meta; here's all you need to know about the social media platform