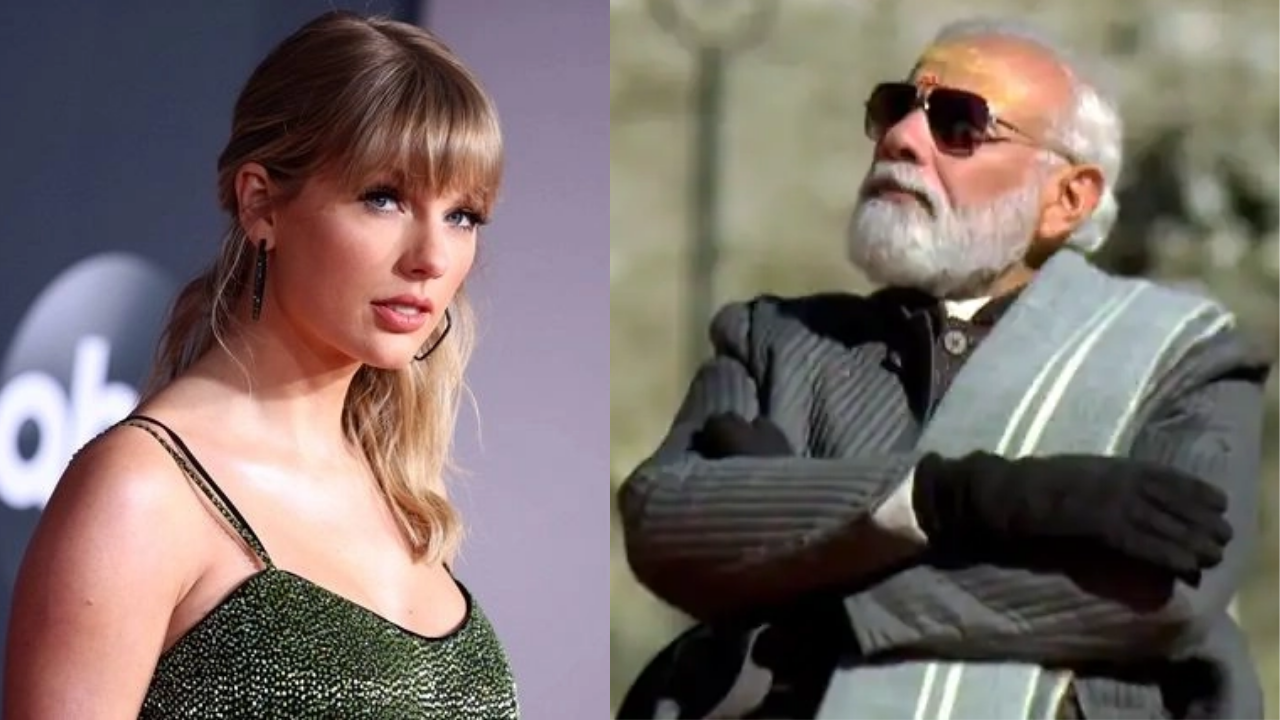 American singer Taylor Swift is at number 1 spot and Prime Minister Narendra Modi is placed at number two in the list of the 50 most influential people on Twitter this year, according to an annual research carried out by consumer intelligence company Brandwatch.

The legendary right-hander is ranked above the likes of American actors Dwayne Johnson and Leonardo Di Caprio, and former first lady of the United States Michelle Obama among others.

The research cited Tendulkar's "appreciable real work for the less fortunate, lending his voice and presence for the right causes, his inspired fans following his work and his partner brands' relevant impactful campaigns" for his inclusion in the list.

The former India captain, who has also been a Rajya Sabha MP, is associated with UNICEF for more than a decade now and was appointed the ambassador for South Asia in 2013.

Tendulkar has supported many initiatives in health, education, and sports both in rural and urban India. 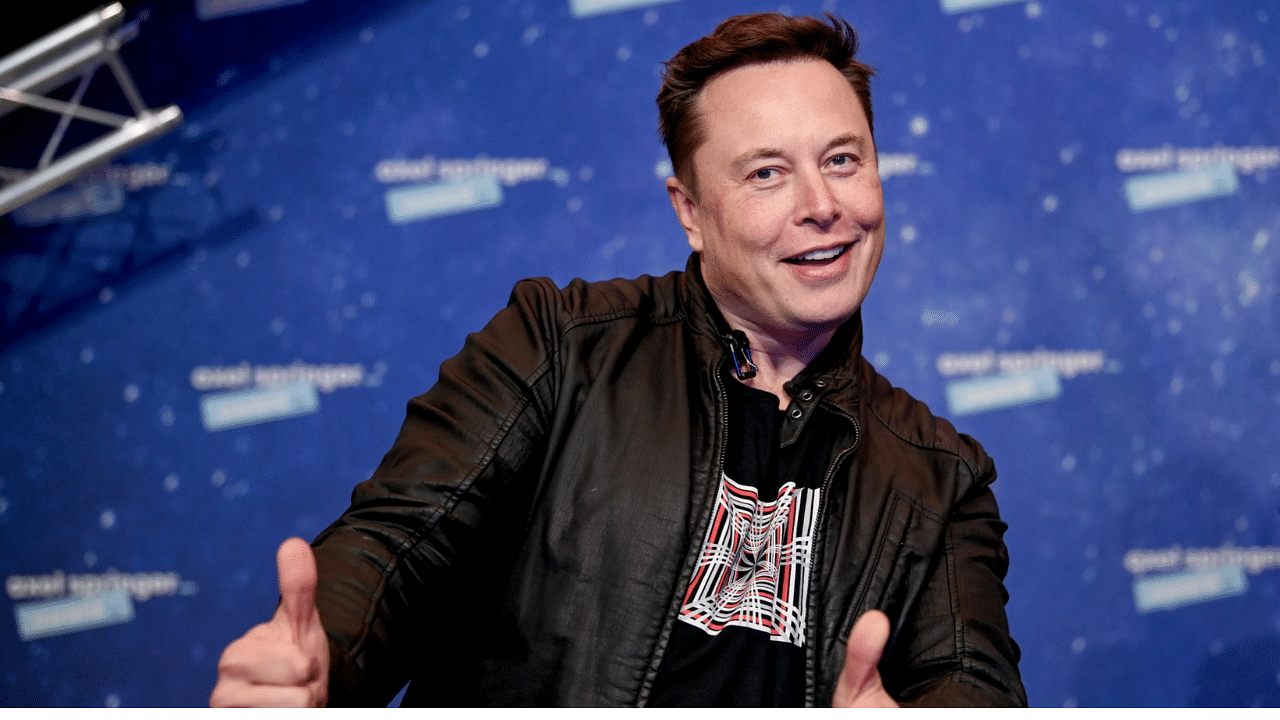