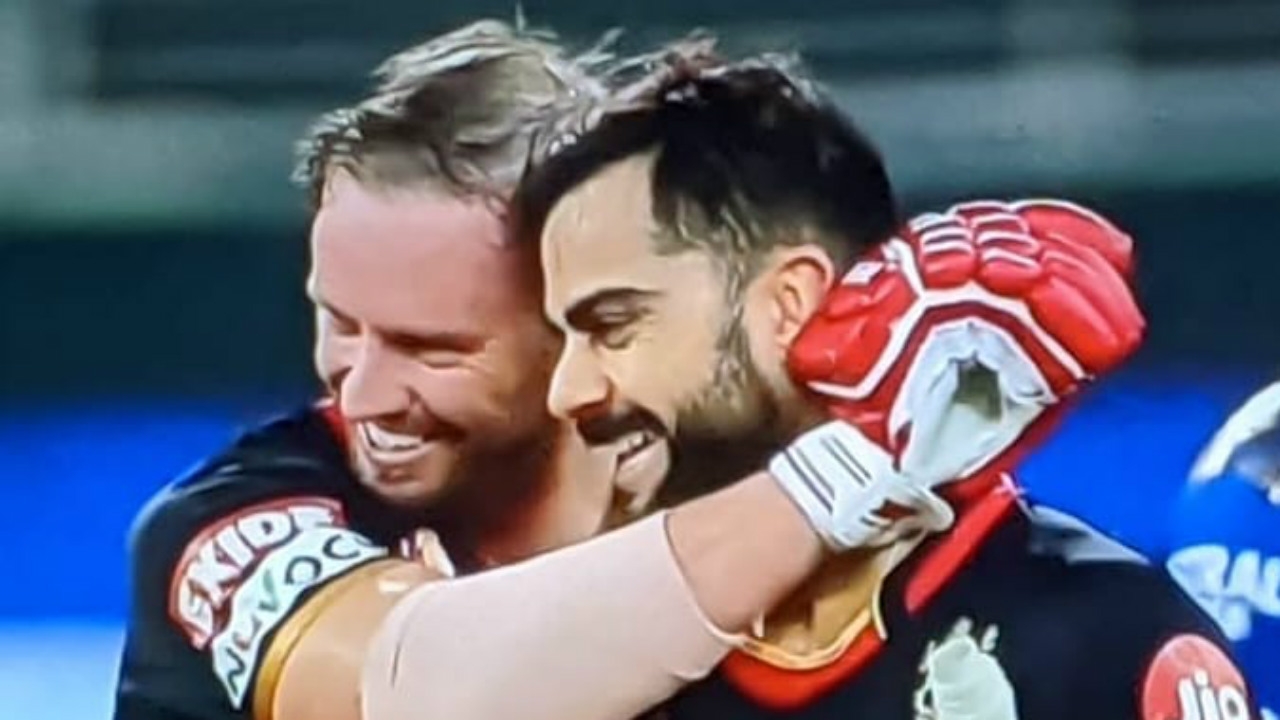 Royal Challengers Bangalore skipper Virat Kohli on Thursday shared a picture with his IPL teammate AB de Villiers. In the image caption, Kohli said the most special thing about sports is the friendship and mutual respect you share with your teammates along your journey.

"Sport is beautiful," he added.

Kohli and de Villiers have played for RCB for eight years since the latter joined the franchise in the league's fourth season from Delhi Daredevils.

The two players have shared some great partnerships on the ground, leading the RCB to victory in numerous matches even though a title eludes the team. They also enjoy a good friendship off-field. Kohli has praised his RCB teammate on various occasions.

The South African is immensely popular in India with spectators often cheering for him in matches played in the country.

RCB have so far registered two wins out of three games and take on Rajasthan Royals on Saturday.

Meanwhile, the RCB has come up with a unique "mentorship programme" where young cricketers of the IPL outfit have been paired with like-minded seniors who can groom their talent.